A child working at a stone quarry 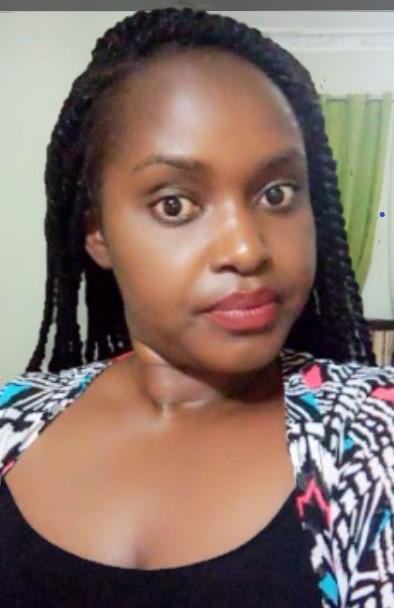 Whenever we talk of child labour there will always be questions like “should children not work”?

Certainly, not all work done by children is child labour!

According to the ILO, child Labour refers to work that deprives children of their childhood, their potential and their dignity, and that is harmful to their physical and/or mental development.

It refers to work that is mentally, or morally dangerous and harmful to children; and/or interferes with their schooling.

Child labour an extremely exploitative form of labour is often times hidden under the pretext of preparing children to be productive adults.

Clearly, there is distinction between child labour and “light work” that certainly prepares children for a responsible and productive adulthood. Since the onset of the Covid-19 pandemic, an eminent challenge is present towards achieving progress on elimination of Labour in Uganda.

The current evidence on child labour in Uganda is alarming mirrored in the recent National Household survey 2019/2020 by UBOS where child labour incidences have increased from 21 before Covid-19 to 36 since the onset of the pandemic.

The study by ACCEL Africa project on Labour force demands as root causes of child labour also indicates the growing need of child labour in the agricultural sector in Uganda.

Similarly, the global estimates show a gloomy picture reflected in the recent report Child Labour: Global estimates 2020, trends and the road forward published in the United Nations International Year for the Elimination of Child Labour by the ILO and UNICEF.

This report indicates that the global progress towards elimination of child labour has stalled and the likelihood of the COVID19 pandemic pushing more children into child labour is imminent.

Uganda recently launched the National Action Plan on Elimination of Child Labour NAPII 2020/21-2024/25, ratified ILO’s conventions on Child Labour particularly C. 138 on Minimum Age of entry into employment and C. 182 on Worst Forms of Child Labour and the UN Convention on the Rights of the Child.

Deliberate efforts to domesticate these conventions into national legislation and policies and several other national frameworks has already been undertaken.

Despite these efforts, urgent action has to be taken in order to avert the growing negative trend that could have a long-term impact on our children and the future workforce.

Clearly, the pandemic effect on the education characterised by temporary school closures could have likely denied vulnerable families the logical alternative other than sending children to work.

Therefore, in appreciation of the immense challenge that Covid-19 poses to elimination of child labour, the government of Uganda needs to take deliberate efforts to implement the recently launched National Action Plan on Elimination of Child Labour through leveraging on concerted efforts from multi stakeholders across the board.

Additionally, policy responses should prioritise extending social protection for all.

To further halt the heightened risk of child labour, UN agencies like the ILO recommend policy responses focused on free and good-quality schooling until the minimum age of entry into employment, supporting rural livelihoods and resilience, enforcing the legal and regulatory frameworks on child labour and social dialogue among governments, employers ‘organisations and workers organisations.

Most importantly, we have to rally everyone to collectively Act now and end Child Labour!

The author works with the International Labour Organisation (ILO).