How Covid-19 has worsened the food security situation among refugees

Refugees in one of the settlements 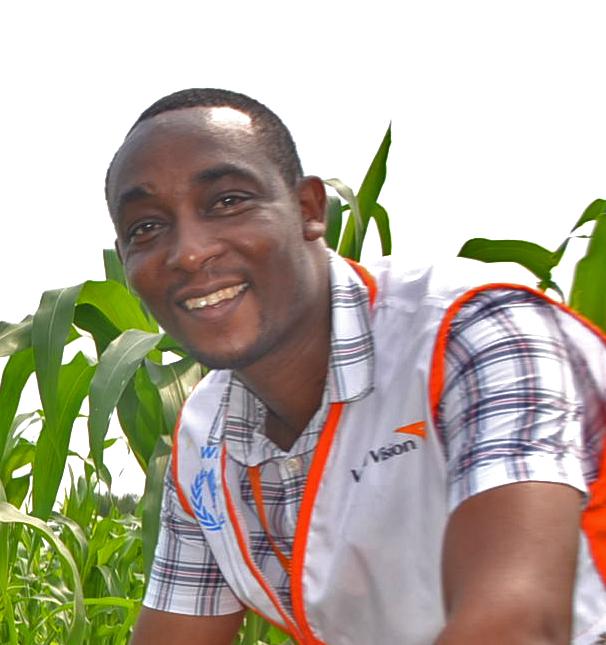 Just like the COVID-19 pandemic, the ongoing hunger crisis in East has disproportionately affected refugees who are mostly women and children.

The pandemic negatively affected the delivery of livelihoods interventions, resulting in a loss of income and reduced food security for refugees. According to a World Bank survey (URHFPS), By March 2021, the employment rates for refugees had dropped by 24% from the time before the pandemic.

In another survey conducted by VisionFund International, World Vision’s microfinance subsidiary, refugee families in Uganda reported serious drops in incomes, with 47% suffering large reductions in revenue and 11% receiving no income at all.

This greatly affected the purchasing power for refugees to be able to buy extra food for their children and to invest in other activities that would bring them more income, like farming.

According to FEWS NET, a famine early warning system, households in rural refugee settlements are expected to face a hunger crisis (Integrated Food Security Phase Classification [IPC]3) between February and May and August and November, due to limited access to income-generating activities, inadequate crop production and low coping capacity.

Refugees have always had challenges with the amount of food they receive because it’s mainly a survival ration, but last year’s 30% ration cut, in the middle of a pandemic, was the last nail in the coffin.

With a continued decline in funding, leading to a $96 million shortfall, the World Food Programme (WFP) announced further cuts in February 2021.

Currently, refugees have to make do with only 60% of a full ration. Families have now resorted to survival mechanisms like reduced meal portions, borrowing, begging, and others are returning to war-torn South Sudan where it is not safe yet.

According to a recent food assessment survey by WFP, the current 40% ration cut and the impact of COVID-19 lockdowns are major contributors to hunger in the refugee settlements.

The Integrated Food Security Phase Classification (IPC) analysis (June-December 2020) found that refugees in Uganda’s 13 settlements faced acute food insecurity and this puts children and other people with special needs at high risk. Hunger robs children of their childhood, denying them the opportunity to achieve their God-given potential.

Food assistance for refugees is likely to undergo further rationing and prioritisation due to the insufficient funding, and a focus on resilience and self-reliance is needed.

With over 1.5 million refugees likely to be in need of food assistance by the end of 2021, it is of paramount importance to ensure a healthy food pipeline in order to reduce the risk of malnutrition among refugees and their reliance on negative coping mechanisms to secure food.

As a measure to avert the spread of COVID-19, food distributions are now planned to take place once in two months.

This means that refugees get a double ration which they have to keep for two months. This is difficult because in most cases the food meant to last two months is usually consumed by the 5th or 6th week, leaving children and their families staring hunger right in the face.

In addition to the food and cash assistance, World Vision is helping refugees plug the gap by supporting them with income-generating projects such as farming, savings for transformation, and skills development. Refugees have also been trained and encouraged to plant kitchen gardens in their backyard to help supplement the food rations.

We call upon the donor community to consider Uganda as an ongoing humanitarian response that requires additional funding if we are to respond to this hunger crisis in a sustainable way.

Besides, the hunger situation in the region especially in DRC and South Sudan could potentially result into an influx and we could see more refugees coming into Uganda mainly through porous borders.

In addition, in response to the crisis, we might see increased food imports from Uganda by neighbouring countries and this could affect local markets and exacerbate the situation for more than 370,000 people in Uganda who are already a step closer to famine.

FEWS NET warns that between June and September, with the expected continued ration cuts, despite it being a harvesting season, at least 20% of refugees will continue to experience food consumption gaps, with the situation expected to get worse in August and September.

This challenging period could erode human and economic development gains that have been made towards realising Sustainable Development Goal (SDG) 2- achieving zero hunger by 2030.

The author is the Food and Cash Assistance Manager, World Vision Uganda

The Uganda Police Force has warned those who think the remaining days of the lockdown and after are a grace...