by NP admin
in Business, News

The Board of the East African Business Council (EABC) Uganda Chapter has appointed Coca-Cola Beverages Africa’s Simon Kaheru as Acting Chair, after Madhvani Group’s Jim Kabeho stepped aside to set the stage for a transition.

Kabeho made the announcement during an EABC Members meeting at the Sheraton Kampala Hotel, where he was applauded for his 22 years of service to the EABC. 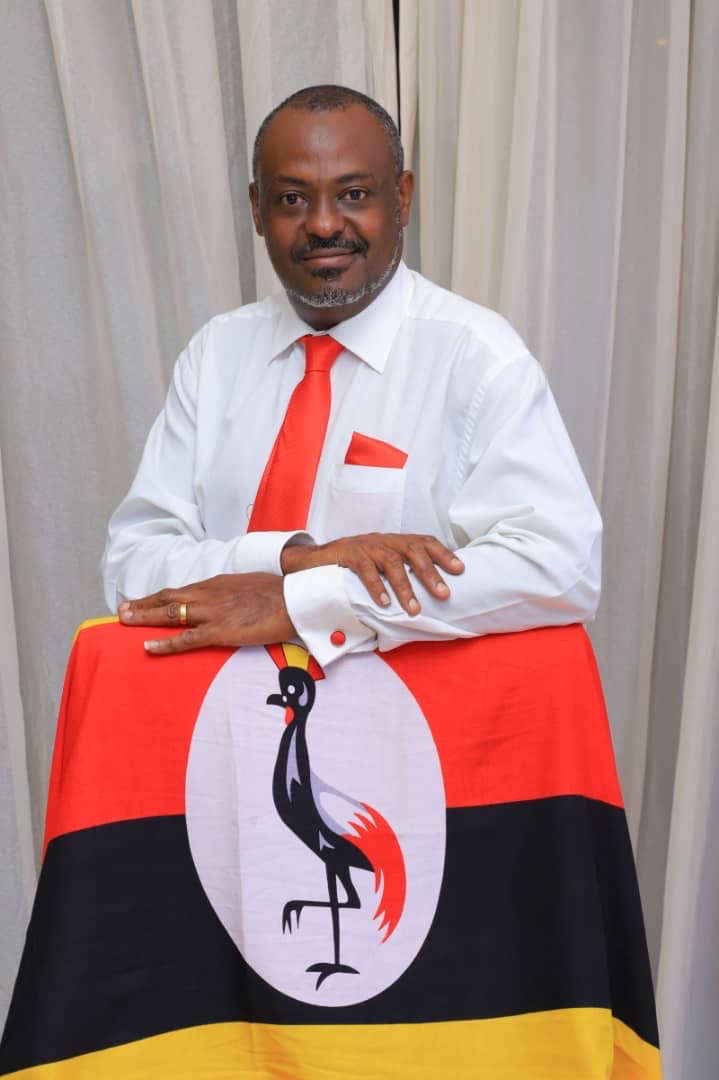 The East African Business Council (EABC) is the regional apex body of private sector associations and corporates in East Africa, with a single purpose of driving the East African Community integration process through trade and investment.

Kaheru said he would carry on Kabeho’s legacy for the good of private sector growth across East Africa.