Mr Dangote said he was looking into several areas of investments, including fertiliser

Aliko Dangote, Africa’s richest man, has praised Tanzania’s President Samia Suluhu Hassan, saying that the business environment in the country had changed “dramatically” under her leadership.

“Things have opened up and I can assure you that wherever I go I will be the champion of Tanzania and will tell people that things have changed and everybody should come and invest here,” the Nigerian businessman said. 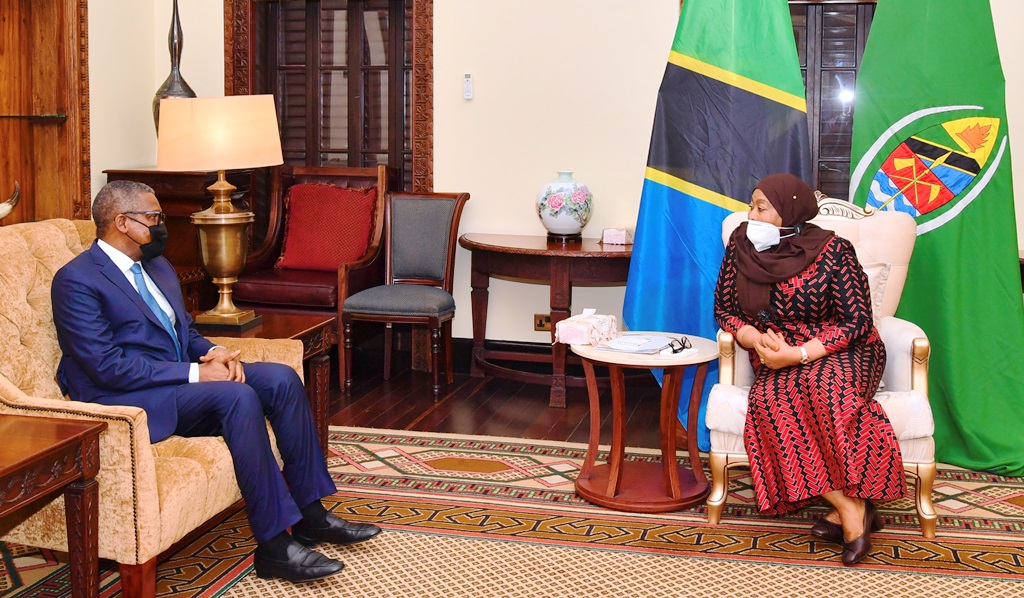 Mr Dangote said he was looking into several areas of investments, including fertiliser.

Mrs Samia came into office in March after her predecessor John Magufuli died of heart complications.

The former president had a contentious relationship with foreign investors.

His supporters said that he was a defender of Tanzanian interests but some said his abrasive tactics while dealing with investors had sullied the country’s reputation as an attractive business environment.