Musician Daddy Andre has denied that his relationship with Nina Roz is over.

Musician Daddy Andre has denied that his relationship with Nina Roz is over. In an interview with NBS TV, Daddy Andre has said removing Nina Roz’s photos from many of his social media accounts does not mean their marriage is over.

Daddy Andre is one of Uganda’s most instantly recognisable music producers and musicians.

He went public about his relationship with Nina Roz (real names Nina Akankunda) in October 2020 after months of denying that there was anything romantic between the two of them.

Before Nina Roz introduced Andre to her parents in a traditional marriage ceremony that October, the Black Market Records label mates had always been coy about their relationship. 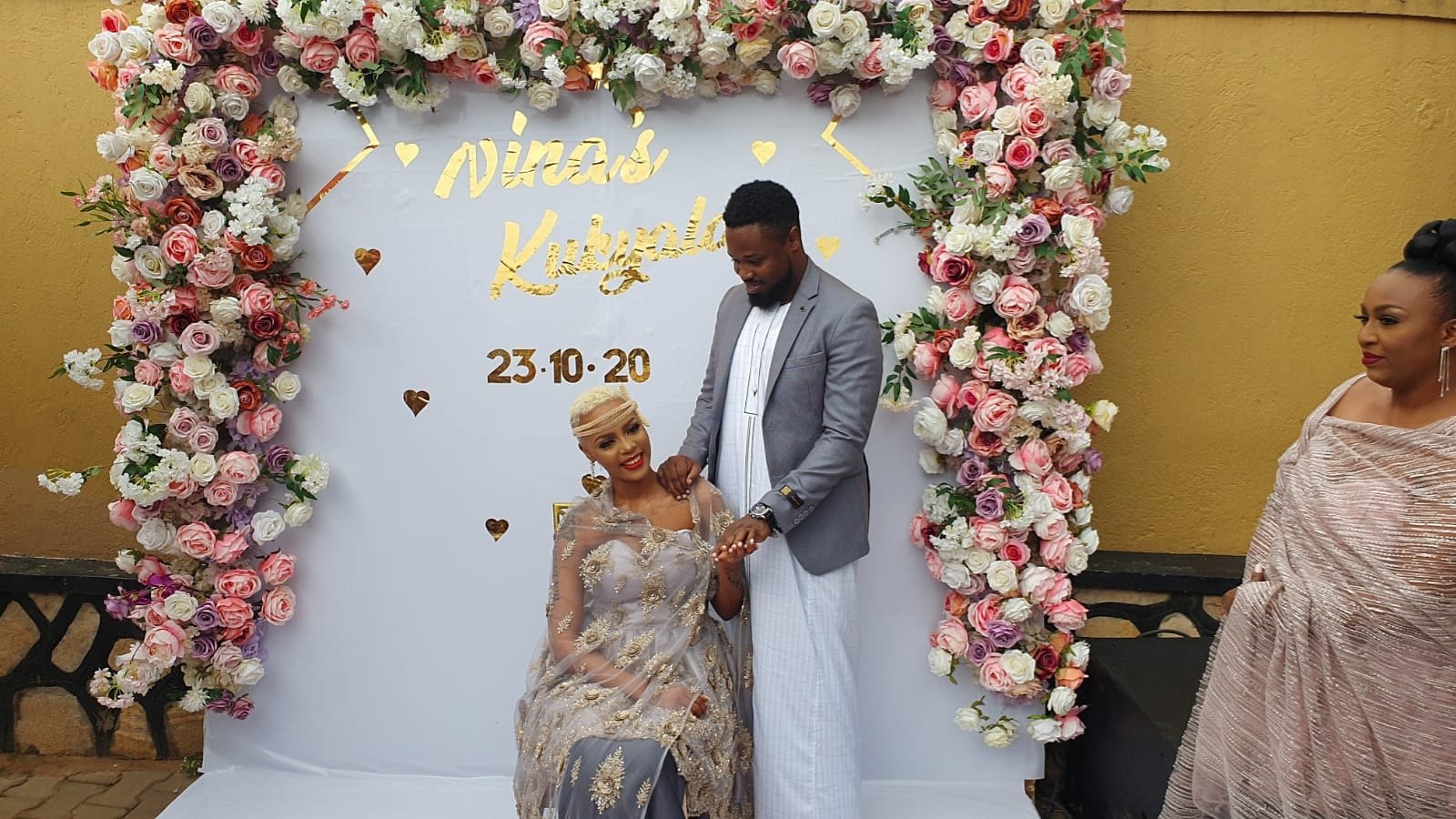 Soon after their introduction, it was even rumoured that Nina Roz was pregnant with Andre’s baby.

The rosy image of a thriving relationship of what was expected to become Uganda’s new celebrity power couple came to a screeching halt when it was rumoured that the love birds had fallen out.

The bombshell that the Daddy Andre-Nina Roz marriage was on the rocks was delivered by Facebook blogger Ritah Kaggwa.

Kaggwa claimed that Daddy Andre had moved on to date another musician known as Shakira.

But in the NBS TV interview with Demo Riley, Daddy Andre laughed off the rumours. He explained that when he was going to date Nina Roz, he did not make a public spectacle of it. He would never make one of it, if they broke up either.

Daddy Andre was quick to add that either way, he would never speak publicly about his marital challenges because Nina Roz married Andrew Ojambo the man, not Andre the music producer.

He said that taking down Nina Roz’s photos from his Instagram account did not mean they had broken up. He claimed ignorance that he knew they had been taken down. He said they had probably been taken down by his account managers who had a good reason to.

However, he said that, “It’s high time people know that music is different from personal issues.” 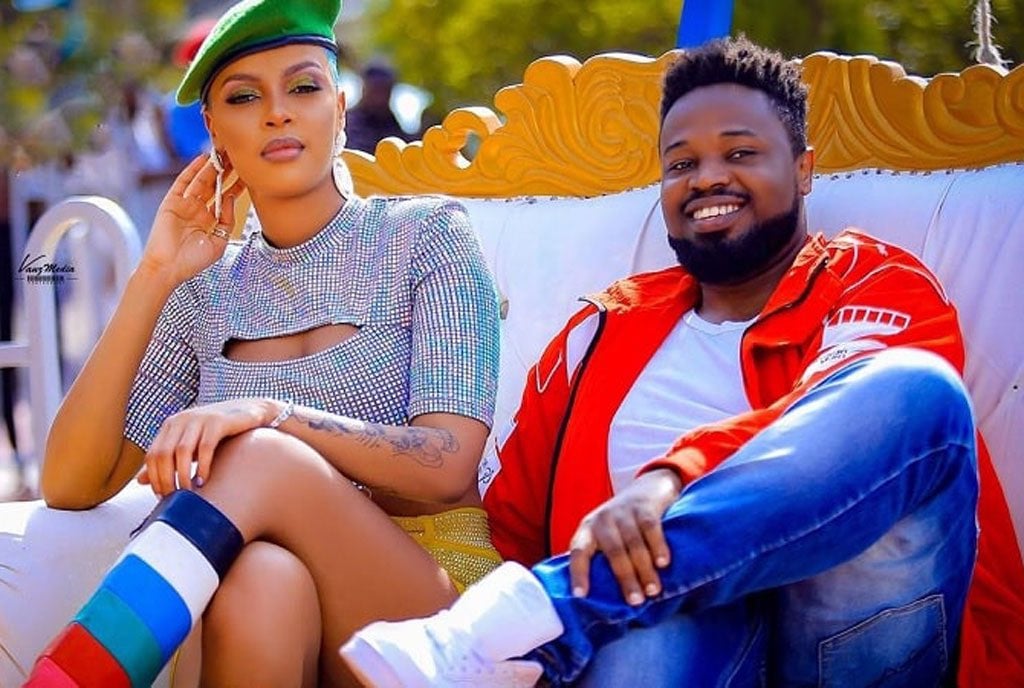 Demo Riley then asked why he had placed art work for Nina Roz’s new song “Enyota” on his Facebook page, if he was taking down her photos elsewhere. He wondered if the break up was perhaps a promotional stunt?

Andre blasted back saying he cannot control what people want to think. He said that as a professional, he would always work with Nina Roz musically, if she was willing.

He was challenged to address the issue that was raised in leaked audio that seemed to feature Daddy Andre accusing Nina Roz of using drugs.

But Andre said that, “When she came out and admitted she had quit drugs, that’s how it was. But of-course, when the cameras are following you, whether you still do or not, they will say you’re still using drugs. So what you’ve to do is give it a deaf ear and do what you’re supposed to do . As long as the people close to you and those who believe in you are with you, the rest matters less.”

Celebrated musician, Wycliffe Tugume popularly known as Ykee Benda has been promising to release this collaboration that he recorded with...