One of Africa’s biggest pop stars has criticised Forbes magazine’s recent list of the continent’s wealthiest musicians that ranked him in 20th place. 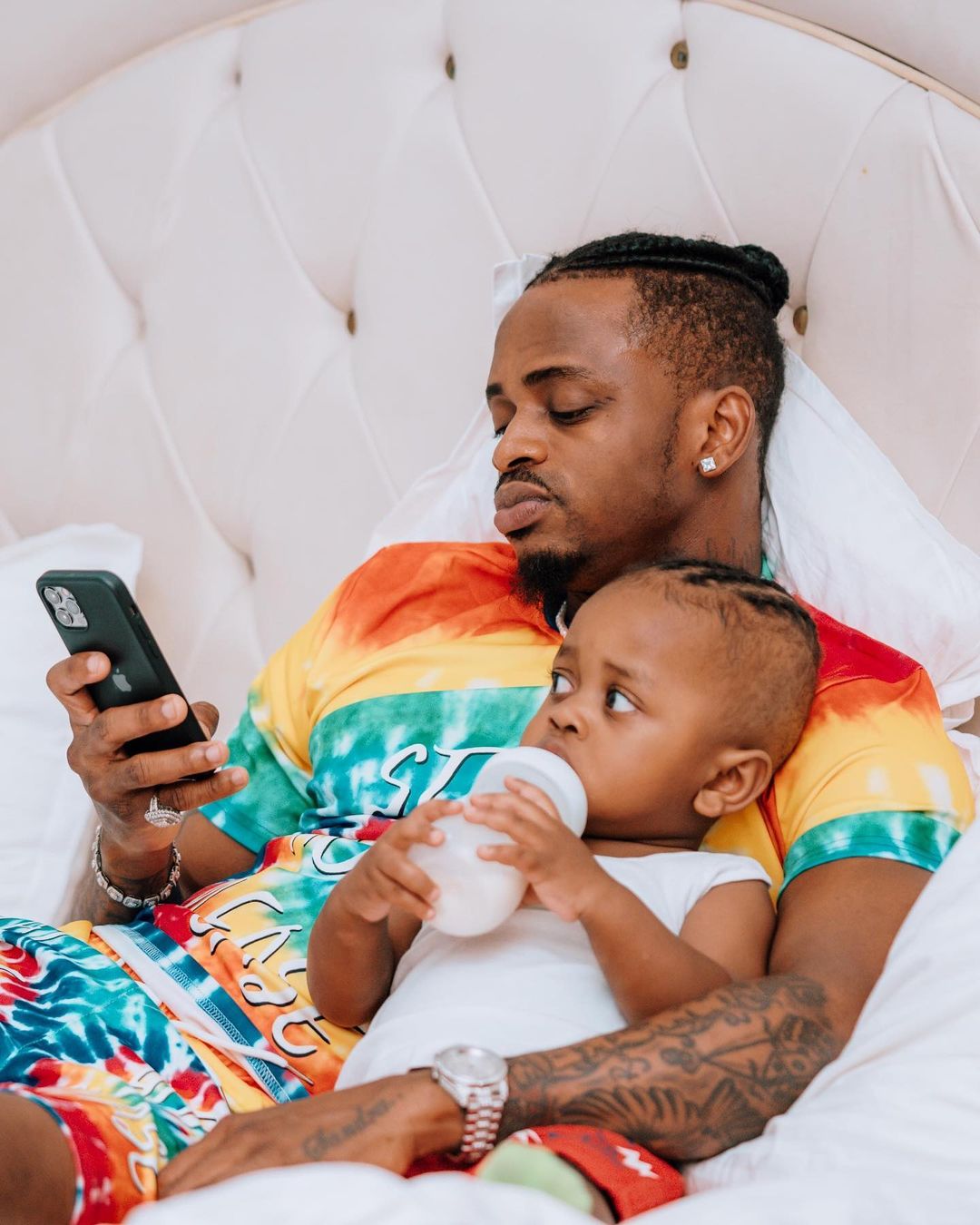 “Next time google me to know what am really worth”, Diamond Platnumz wrote in an Instagram post, “before putting me on your Stupid Richest African Musicians List!”

Although he contests Forbes’ estimate of his worth at $5.1m (£3.6m), he hasn’t himself corrected it publicly with a different figure.

The BBC has contacted Diamond Platnumz’s management for comment.

Opinion: NRM’s biggest challenge is to walk the talk in new term