Opinion: Its time to lift restrictions on religious gatherings

Elvis Mbonye praying for the faithful 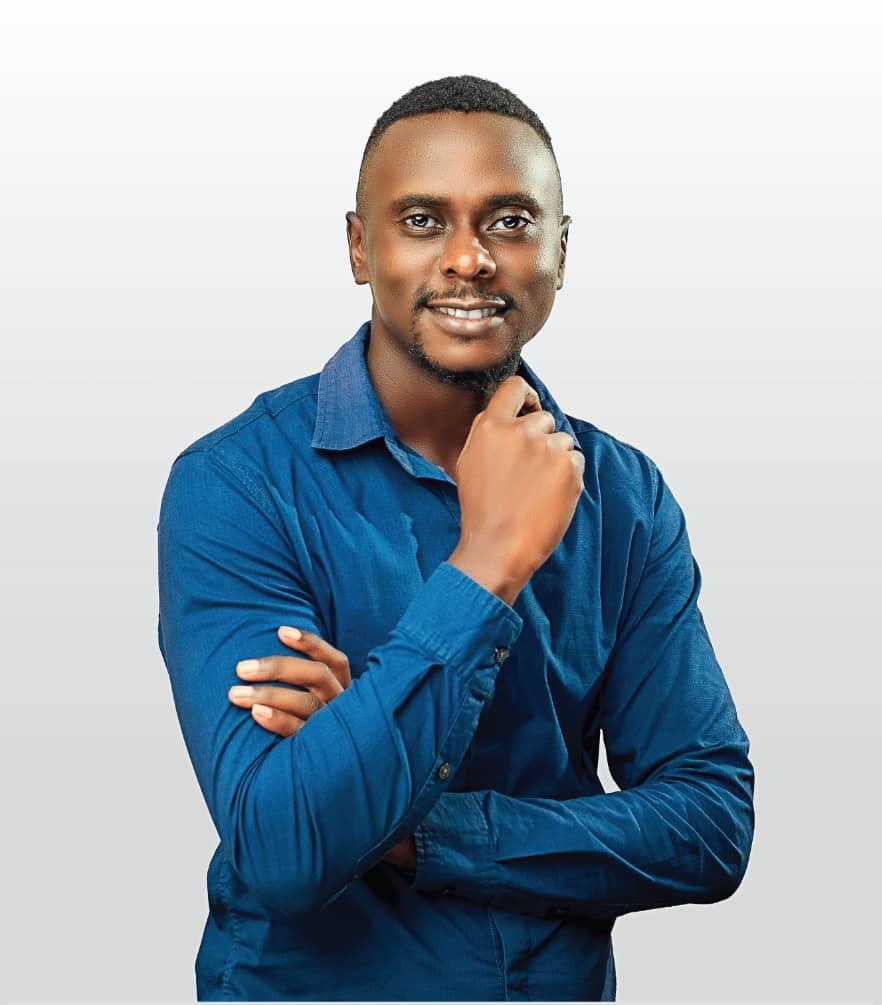 Religious institutions across the globe have started filling lawsuits due to the restrictions against gathering and fundamental practices such as singing, giving offertory, number of congregants among others.

The heart of the matter is that the guidelines issued by World Health Organisation are incompatible with the basic human rights in which the fundamentals of faith are enshrined.

In March this year, a judge ruled that a Scottish government ban on church worship during lockdown was unconstitutional, disproportionate and an interference with human rights.

The legal challenge was brought by the Free Church of Scotland and a number of independent churches.

The judge found that to criminalise communal religious gatherings during the current lockdown “disproportionately infringed” upon the freedom to express religious beliefs secured in the European convention on human rights.

Numerous religious institutions in the United States have sued claiming that banning religious gatherings is a violation of the first amendment, a fight that questions the extent to which governments can chip away at personal liberties in the name of public safety.

The most interesting bit is that Center for Disease Control and its poster boy Bill Gates are not barging.

In his recent interview with Global News, Bill Gates heralded CDC capabilities in tackling the virus but reiterated his earlier stance against opening up of public gatherings.

How Bill Gates became a spokesperson for CDC is a discussion for another day but the man is so passionate against the public gatherings.

I don’t understand his obsession with the developing nations but probably Gates has a problem with the religious gatherings that have become a source of hope in the midst of the failure of science.

But the truth is starting to come out. The deception can no longer go on.

Dr. Anthony Fauci the face of Covid-19 response team in USA can hardly justify any the standard operating procedures that have been enforced globally for over a year.

The restrictions on public gatherings are not entirely scientific. Many public health experts have rubbished his recommendations.

Senator Rand Paul a fellow scientist was the first to question his stance against opening of schools yet clearly Covid-19 is not a big threat to persons below eighteen years.

Recently Representative Jim Jordan grilled Fauci over Covid-19 restrictions angrily pressing the doctor on when Americans could expect to “get their freedoms back”.

Dr. Fauci responded that restrictions would ease when the infection rate was low enough. But Rep. Jordan interjected questioning, “What is low enough? Give me a number! Fifteen days to slow the spread turned into a year of lost liberty.”

The flip-flopping is mind-boggling. In the same appearance before the legislators, Dr. Fauci lied about the daily infection rate which he put at sixty thousand yet statistics from his own organisation suggest that it is only thirty thousand.

The period of hiding behind Public Health measures has reached its limit. Liberties have been assaulted behind the standards operating procedures.

Yet most of these experts like Dr. Fauci admit that they do not give priority to liberties and they continue to bask in lies.

The freedoms and liberties enshrined in our national constitutions should apply even in the middle of a pandemic situation. People are entitled and even by law have the right to worship. We are free to worship God the way He recommends us to worship Him.

Human beings are social beings and by our intrinsic nature we find gatherings especially those of a spiritual nature as centres of community activity, reinforcement and support in times of need.

Naturally, our governments have bought into all this bandwagon of lies.

We need clearer reasons for the continued infringement on religious freedoms. The lies have run their course and we are not according them a lap of honour.

The first cultural leader of the Bagwere, His Highness Balamu Mubala Samuku Pangholi has cleared the air on his alleged...