Opinion: What AfCTA means for Uganda

Opinion: What AfCTA means for Uganda 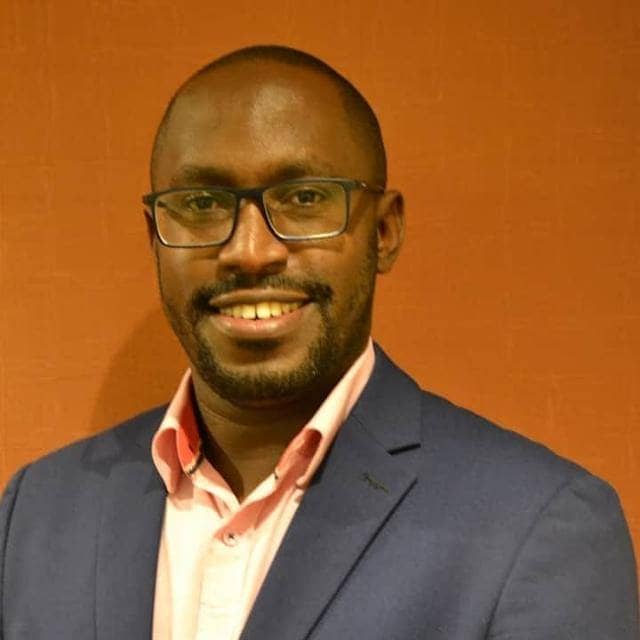 Imagine a single African market, a vibrant population size of 1.3 billion people, and an equivalent of 16.2% of the global population. It is without a doubt Africa is a resource rich continent. Though less industrialised, we have the largest reserves of precious metals with over 40% of the gold reserves, over 60% of cobalt, and 90% of platinum reserves.

The question then is, shouldn’t we be the leading economic giants. With agenda 2063 founded on the AU vision of an integrated, prosperous and peaceful Africa, driven by its own citizens and representing a dynamic force in the international arena.

The African Continental Free Trade Area agreement was born. The rationale for AfCFTA should be traced from the importance of trade – because trade is a powerful tool to tackle poverty.

The trade agreement which commenced on 1st January 2021, sought to create a single continental market for goods and services, with free movement of business persons and investments.

This expand intra-Africa trade across the regional economic communities and the continent in general while enhance competitiveness and support economic transformation.

The agreement presents a spring board for local farmers, manufacturers, those in the service sector and many other entrepreneurs who will be disburdened by the removal of tariffs.

This will not only broaden the capital base of the exporters but also ease the production process of manufacturers whose inputs are sought beyond the borders of Uganda.

The contestation on the risk of losing out on revenue that would otherwise be derived from import duties is a recipe for cold feet for any country seeking to open her borders for free trade.

Uganda through the Ministry of Finance and Uganda Revenue Authority is currently running on a five-year Domestic Revenue Mobilisation Project (DRMP) aimed at maximising local revenue sources especially by creating an environment that nurtures investment. Among these are tax incentives for both local and foreign investors operating industrial parks.

This has been pooled with smart systems like Digital Tracking Solution and Electronic Fiscal Receipting and Invoicing Solution which facilitate business processes but also check on the transparency and tax declarations of business people. It goes without question now that Uganda’s agricultural might supersedes her domestic need.

This positions the country as the second main exporter of agricultural commodities on the continent. Contextually, Uganda produces a surplus of 220,000 tons of sugar some of which is exported to the East African Community.

This quantity however grows by the day as the production of cane goes up. This will mean an identification of new geographical markets that will consume such products.

Multiple markets also present variant prices as supported by the demand of the products which translates into liberty to choose the highest bidder.

The demand of agricultural products will push local farmers to consider modernisation of agriculture through mechanisation in order to satisfy markets and cope with the competition.

This loop translates into wider markets, increase in revenue and how much will be paid to the out-grower who is feeding his yields into the factory.

As a result, the free trade agreement will only fulfil its intended pan African impact if it is felt by the last beneficiary at grassroots. The agreement is extended to include trade in services, investment and intellectual rights. This is a door of opportunities for Ugandans involved in the service sector like transport, travel, telecommunications, financial and business services.

Specifically telecommunications and financial service providers have to brace up and tap into financial flow business which the traders will need. AfCFTA is complimented by protocol on free movement of persons and right to residence and establishment.

With the free movement of traders, the newly rebirthed Uganda Airlines will have a chance to further expand destinations across Africa while adventuring into cargo movement.

The grand free trade agreement does not go without input from the government of Uganda and all interested parties from the business arena. Now more than ever, Uganda has to invest in research of markets, products and economic patterns if we are to thrive in an even African market.

The reality of being placed at an equal footing with more industrialised states like South Africa and Morocco, calls for Uganda to embrace diversity in exports and product sophistication. Uganda will have to embrace innovation and technology to ensure value addition in the products intended for the market in the free trade area.

Such products mostly preferred over the raw forms which do not attract succulent prices. Government now has the responsibility to focus on trade facilitation through prioritising infrastructure and capacity building for existing and potential exporters to sustain them in a competitive continental market.

The business fraternity now has the ball rolling in their court with a choice to utilise the immense opportunities that the free trade area presents. Ian Rumanyika Ag.

Over the past months, a lot has happened and is seemingly continuing to happen in the security circles of Uganda...

Bits of ME A simple puncture of my car tire exposed a growing vice in our society that was revealed...

Opinion: Why Dr Ssemogerere would have frowned upon Bobi Wine ‘s speech

By Sam Evidence Orikunda It is a habit of most opposition politicians to take politics to burials. Most dramatic events...

It is mandatory for District Land Boards to account to the District Council and consequently to the people of Uganda,...