Last year’s breakout star, Azawi has this week released her first single off her upcoming album.

by Amon Katungulu
in Entertainment

Last year’s breakout star, Azawi has this week released her first single off her upcoming album.

Azawi, who only signed a record deal with Swangz Avenue a year ago has been billed by many to be one of the best of our generation after her instant success with her debut Quinamino song.

However, on Thursday, the singer released yet another song titled “My Year”.

The single “My Year” which was produced by Michael Fingers at Swangz Avenue studios was written by Azawi herself.

A very different sound from her last releases, My Year is about self-affirming success and abundance.

A very conscious song in English to lead the album is a very bold move by both the artist and her record label but this speaks a lot to what they intend to achieve.

“I wanted to give myself an opportunity for a bigger audience,” Azawi commented while appearing on a radio morning show to premiere the song. 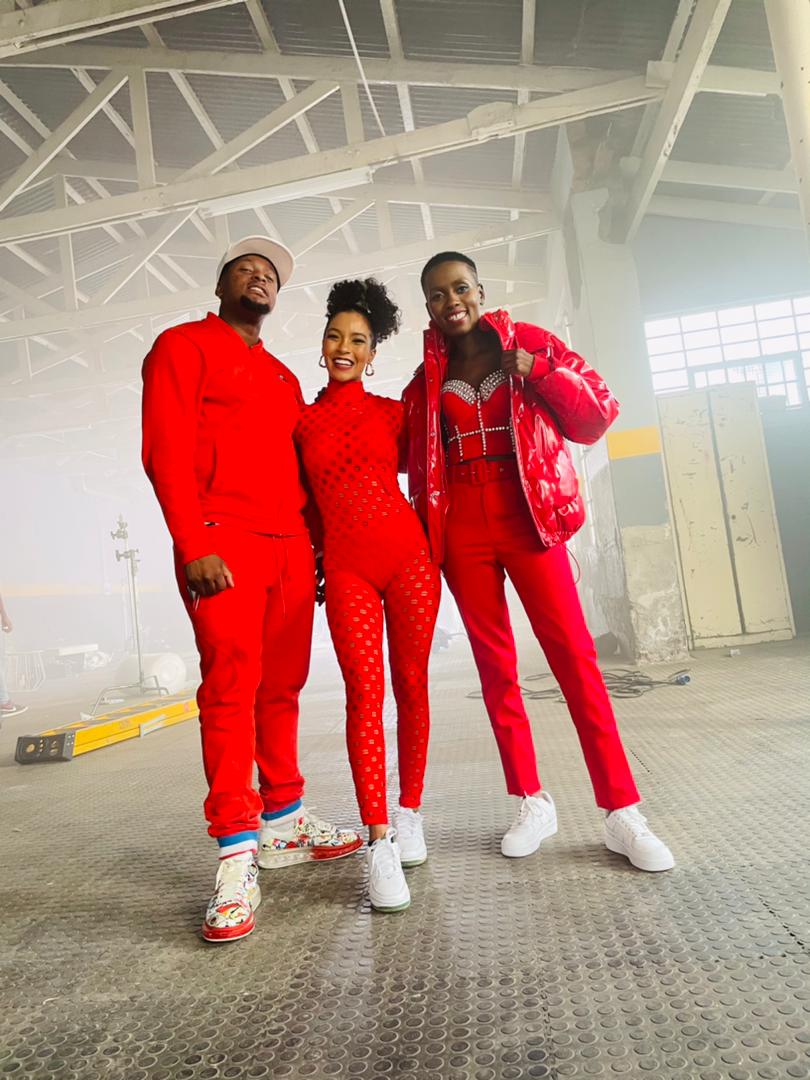 The song is predominantly English and the sound is Afro-pop.

The song was released with a befitting video shot at Moonlight Studios in Johannesburg.

Directed by Kenny Mumba, Azawi appears with her new bold look in this multi-scene colorful video whereas the director delivered an abstract feel good, tapping into the global trend of abstract videos with great visuals.

Azawi ’s album is expected mid-year and if this is a feel of what is yet to come, then Azawi is going for higher bets.