A farmer in Kalangala shows off her harvest. 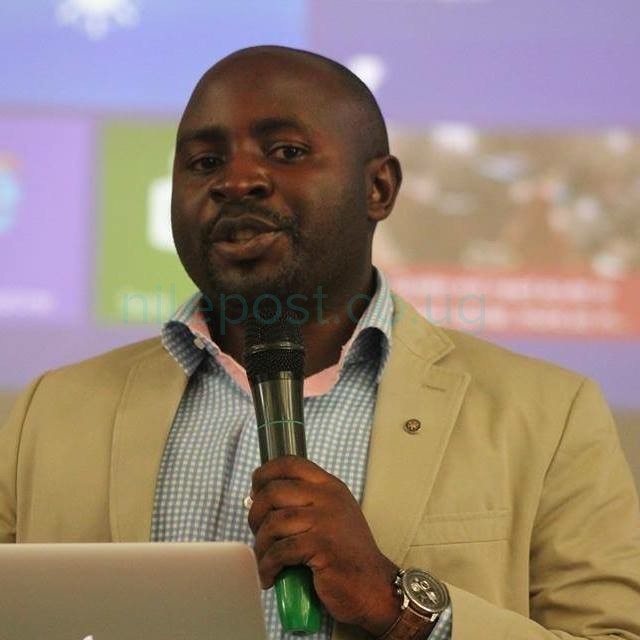 Traffic is building up as many people milling around the shores of Lake Victoria. A few boats are back to the landing site with the night’s catch. Traders from Kampala and Mukono are haggling for the best fresh fish. Those who are happy to have made a good bargain smile in anticipation of huge profits. A Boda Boda man is trying to fit a Nile Perch, the size of a teenager, on his motorcycle. It is Kiyindi in Buikwe District.

Kiyindi is a landing site on the shores of Lake Victoria and the main gateway to the Buvuma Islands. It is located a few kilometres off the Mukono-Njeru road.

When the Jinja Kampala Expressway is constructed, as long as there is an interchange somewhere, Kiyindi and by extension, Buvuma Islands will be very near to Kampala. By ferry, Buvuma is approximately one hour from Kiyindi. A new ferry is being built by the National Oil Palm Project (NOPP) of the Ministry of Agriculture, which will further cut the duration of the journey by about a half since it is said to be bigger.

For many years, Buvuma has been a backwater district devoid of any meaningful development. The main economic activities have been small scale fishing, hand hoe-based subsistence agriculture, and charcoal burning. All this is changing as the growth of oil palm is being extended there. Pathways have been graded into motorable roads and many people are now being employed in growing oil palm.

There is unprecedented enthusiasm on the main island. Recently, the government has been buying land from willing sellers to establish the oil palm project, the second after Kalangala District.

Before the growing of oil palms, an acre of land cost approximately Shs500,000. That figure has since grown to averagely Shs10m for prime land following land acquisitions by the government for the oil palm project.

With household incomes set to grow and given the infrastructural developments in the area, Buvuma is the next frontier for those looking for long term investment. Buvuma, like many islands, boasts kilometres of pristine sand beaches which could be developed into resorts, recreation centres, and/or holiday homes. Oil palm estates like in Malaysia and Indonesia can also provide another tourism attraction if packaged well.

Palm oil is the most versatile vegetable oil in the world with many uses. But unlike Kalangala, Buvuma is so near Kampala and Jinja with a lot of potential for long term investors. Proposed infrastructure in terms of road and water transport will make it an island to die for.

Investors could acquire land, a key means of production when it is still affordable. Once electricity is generated, piped water extended, new docking areas built and factories set up for palm oil production, the prices will skyrocket.

The government’s efforts to create a sustainable business on the island means that Buvuma District’s 90,000 population will have a lot of income. Unlike most other crops, oil palm trees are harvestable every 10 days once they reach maturity at about four years. A single tree lasts upwards of 25 years.

The oil palm industry which is native to sub-Saharan Africa is one of the major economic activities in Malaysia and Indonesia — the world’s leading producers of palm oil.

Buvuma’s potential isn’t only in real estate and recreation. Banking and financial services, education, health and transport are among other sectors that are going to blossom. Factories to produce final products from palm oil can easily be set up.

Leaders on the main island where the oil palm project is being set up now need to embark on a campaign to change the mindset of the youth. In many parts of the country that are urbanizing, many young people simply want to fold their arms and wait for deals. They have watched a few people in Kampala that come on the scene driving fancy cars and throwing around money and they think that is the way to go — waiting for a big deal instead of working hard.

As oil palm trees mature, households involved will demand better standards of living. So, they will need better houses, cars, fashionable clothes etc. The youth of Buvuma who may not directly work in the oil palm sector should now acquire technical skills to provide the services. They can become mechanics, masons, fashion designers, electricians and beauticians among others.

The writer is a communication and visibility consultant. [email protected]

Who is fighting for the Zulu throne and who will win?