by NP admin
in Featured, Politics

African presidents are willing to go to extreme lengths to ensure that they drive armoured top of the range vehicles, making a statement wherever they cruise through. This is quite understandable, due to the nature of their work and status in the country, their safety is of paramount importance. Yet that doesn’t come cheap, more so when they own several such cars. The tax payers will have to carry that burden. Below are the top 10 most expensive presidential cars in Africa.

He is escorted by a fleet of armoured Mercedes- Benz S500Ls, 2-3 unmarked Mercedes Benz E500s, Double cab Toyota Hilux 4.0 v6 cars used by the VIPPD and a fleet of police cars.

The King of Morocco, Muhammed VI, uses his Mercedes 600 Pullman, while in Morocco.

His motorcade, normally comprises of Mercedes-Benz S500, various Lexus models, Range Rover models (when he goes to mountainous places), a BMW 5 Series with a communications jammer, an ambulance and always escorted by police motorcycles.

The President of Kenya, Uhuru Kenyatta, has several official cars, but he prefers to use an armoured Toyota Land-cruiser V8 with the Kenyan coat of arms instead of the license plate.

Occasionally, he may be spotted in an armoured Mercedes Benz Pullman S600 or an armoured Range Rover Vogue though in rare cases. 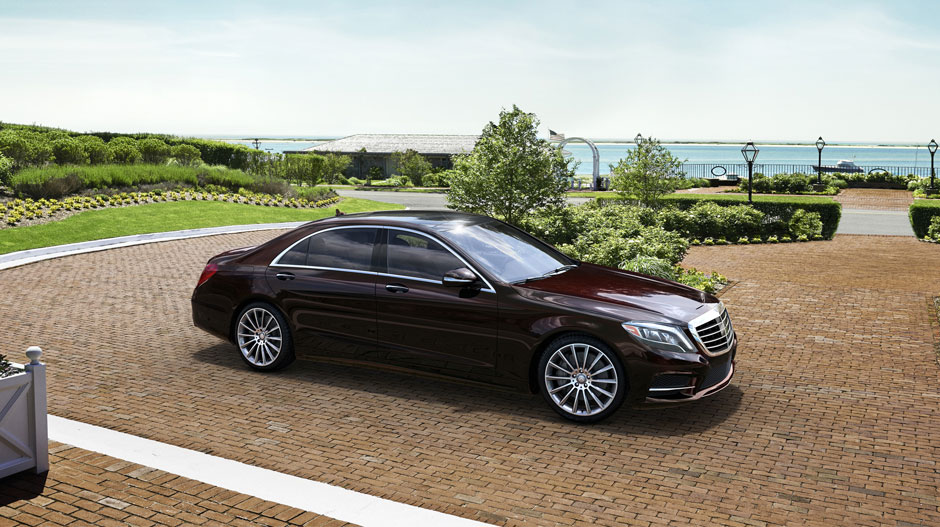 And in other cases, he may be spotted in an armoured Toyota Land Cruiser or armoured Range Rover. His motorcade comprises of 30 cars and 10 escort motorcycles, along with police cars and 6 Mercedes S-550 of SSS surrounding the president’s car.

Normally in an escort of four Hummer H3 and eight escort motorcycles, along with police cars.

The President of South Africa, Cyril Ramaphosa, often uses is an armoured BMW 7 Series and occasionally a Mercedes-Benz S-Class.

On the other hand, the President of the Republic of Mauritius, is often driven in a BMW 750Li or a Mercedes S600, escorted by a BMW 5 Series and at least two police motorcycles.

Police have said that any person, who organizes, participates, or broadcasts any parallel swearing-in ceremony will have committed treason. President...

Roads to be blocked as Museveni swears-in