Yuasa to support Muslim community as it marks Ramadhan

Ramadhan is set to begin on April 13

Ugandans are joining Muslims from around the world to begin marking the Ramadhan period. Tuesday will be the first day of this most sacred of periods for Muslims that kicked off after the moon was sighted.

The sighting of the moon committee tasked with this responsibility in the Kingdom of Saudi Arabia made the announcement this Monday. 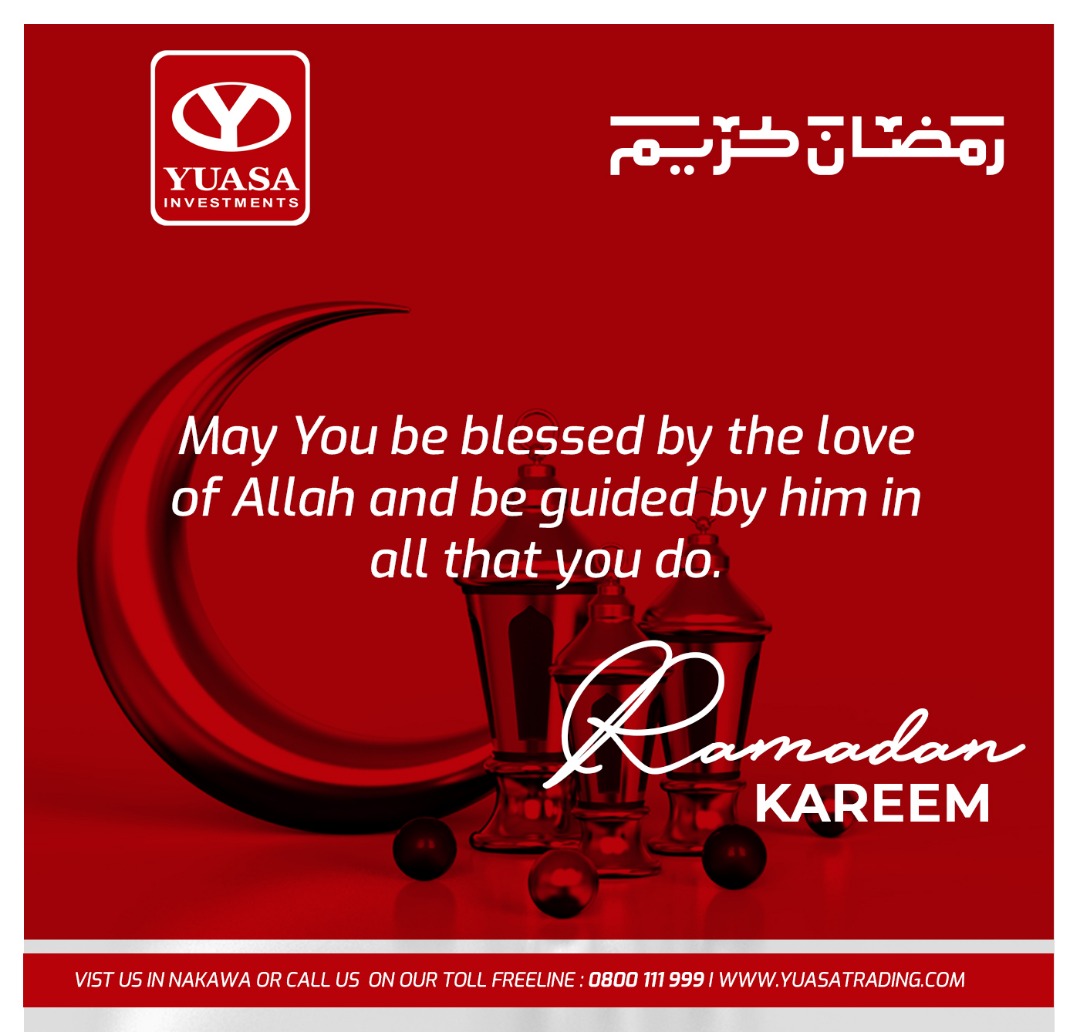 The Uganda Muslim Supreme Council (UMSC) has asked the entire Muslim community to conduct Taraweeh (night prayers) at home during this holy month of Ramadhan. Ramadhan commences on April 13.

Speaking to the media, Sheikh Muhammad Ali Waiswa, the deputy Mufti of Uganda said since government has not yet responded to their request of lifting curfew during Ramadhan, all night prayers must be performed at home.

“UMSC wish to inform the general public that the government did not grant the permission to lift curfew as was requested therefore all night prayers ( Taraweeh) shall not be conducted in mosques. So, Muslims are encouraged to organise Taraweeh prayers at their respective homes,” he advised.

Like in previous years, Yuasa takes it upon itself to carry out charity acts to the less fortunate in society. Yuasa provides food to not just those in the Muslim community who are struggling but also persons who maybe far from home or in prison.

Wahaib revealed that Yuasa considers it as part of their duty to ensure Muslims are facilitated to observe Ramadhan as much as possible. 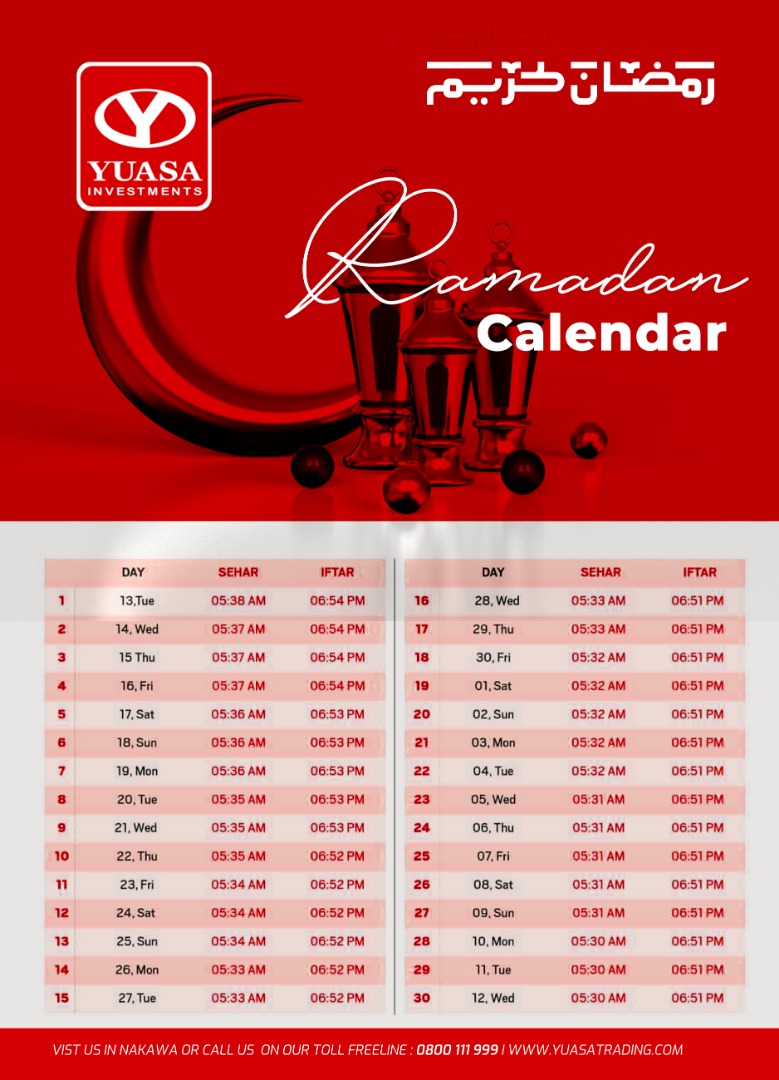 Ramadhan lasts one complete moon cycle that usually ranges between 29 or 30 days.

Muslims have been urged to trust their Imams to handle Zakatul fitr distribution as they trust them in other spheres...

Turkish Embassy, Yuasa give food packages to people with disabilities ahead of Iddi day

Stanbic Bank, Salam Charity come to the rescue of the needy during Ramadhan