by NP admin
in Entertainment, News

Since his arrival in the country on Friday many people especially on social media have jokingly linked the singer to the Works and Transport minister.

Photos of both persons have since gone viral and many have consequently wondered if Gen Katumba could be Akon’s father.

However, on Sunday, they met at Latitude O degrees in Makindye , a leafy Kampala suburb courtesy of Pablo Bashir, the Next Media chief of protocol.

They had a fruitful engagement and also had a chance to laugh off the reports of Akon being a son to the former Chief of Defence Forces in the UPDF. 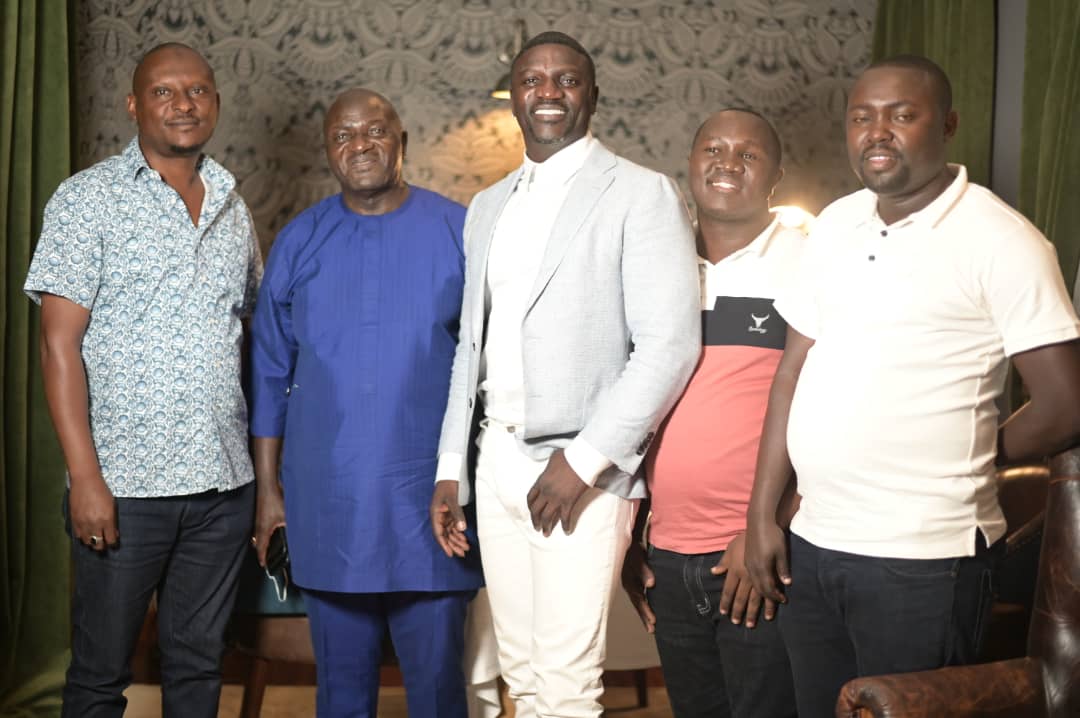 The meeting now ends the talk of Akon being fathered by Gen Katumba Wamala.

Born to Mor Dogo Thiam, 79, a Senegalese drummer, cultural historian, and entertainment consultant, Akon is in Uganda for a four-day official visit on the invitation of Amb. Abbey Walusimbi, the senior presidential advisor on diaspora affairs.

He has promised investments in tourism and infrastructure among others.

A total of 15 heads of state have been invited to the inauguration of President Yoweri Museveni set for next...

Jinja: Shock as man discovers all two children are not his after DNA test