Tuff B has a new song out

After releasing a revolutionary song ‘Rise Up’ that sparked Rise a social media uproar two months back, the multi-talented media personality, Tuff B has dropped the visuals of yet another love ballad dubbed ‘Toninza’.

The stunning music which was shot and directed by Jack Grafix chronicles the love affair of a village girl meeting a town boy. 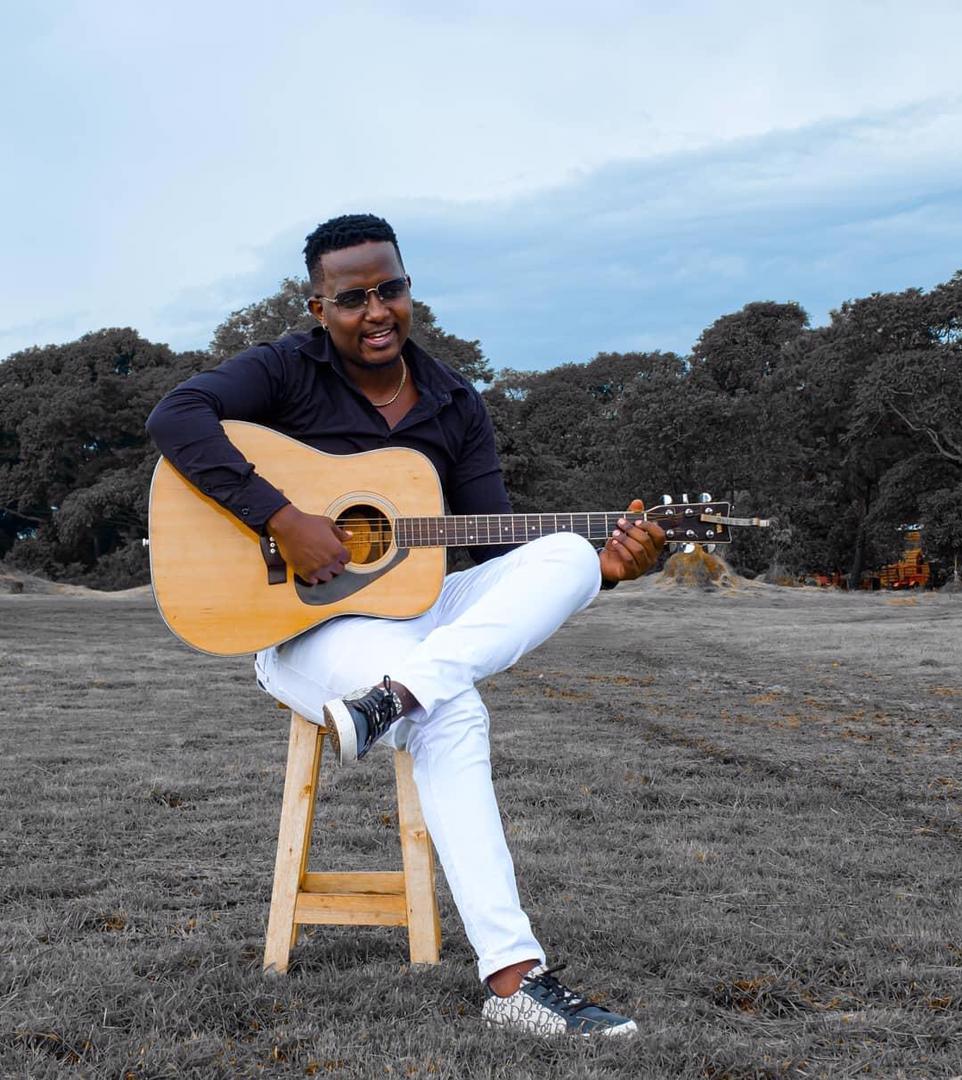 Tuff B is also a long serving entertainment host of #NBSKurt, a show that he has hosted for 11 year now.

NBS Kurt’s host Robert Sekidde alias Tuff B has released a new song dubbed 'Rise Up' in which he sings...