DR Congo to hold elections in 2023

Uganda is the best investment destination in the world, Museveni tells Vietnamese investors

Coach Abdallah Mubiru addressing the media after the game

Assistant Coach, Abdallah Mubiru has expressed optimism that Uganda Cranes can still get a positive result in Malawi and quality for next year’s Total Africa Cup of Nations (AFCON).

In the group B game played on Wednesday 24th March, at St Mary’s Stadium, Kitende, the Cranes shared spoils with Burkina Faso. Despite creating many chances, Uganda was unable to find the back of the net.

The result means Uganda has to win or draw against third placed Malawi in Lilongwe to seal qualification for next year’s AFCON finals. 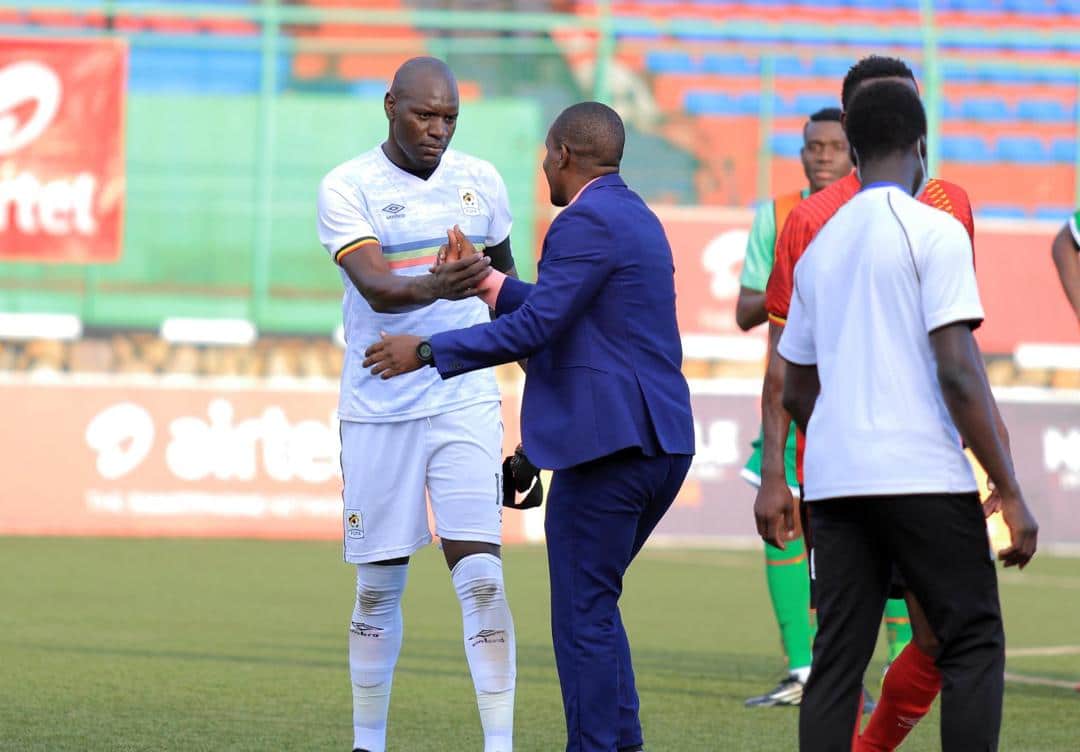 While addressing the media after the game, Cranes coach Mubiru said that despite the result, he is confident that Cranes can still get a postive result in Monday’s encounter with Malawi.

‘’Definitely this is not the result we wanted. Our target was to win here and go into the final game in a better position but I’m happy with performance of the players. They put up a good fight and fought until the final whistle.’ Said coach Mubiru” Mubiru said.

Mubiru hailed the players for the fighting spirit especially in the second half and says he is confident the team can still do better in the final group match on Monday, next week.

‘’I think we deserved more than a point especially with our performance in the second half but we shall take the point and go back to rectify the mistakes before the game against Malawi. We now know that job must be completed in Malawi,’  he indicated.

‘’Even before this game, we know that no matter the outcome, we had to secure a good result away in Malawi. Therefore, we shall use the time between now and Monday to polish up.’’ Mubiru added.

Cranes Captain, Dennis Onyango said despite the stalemate against the Stallions , the team was delighted with the performance.

‘’I’m happy with the performance of the boys especially in the second half. We played better football and created more chances but like the coach said, it is still in our hands despite getting just a point today. We must go to Malawi with the right attitude and play for the positive result on Monday’’. Onyango said.

Uganda remains second in group B on 8 points and need just a point against Malawi on Monday, 29th March 2021 to qualify.

Police have said they have started investigations into a case of obtaining money by false pretence after agents for Japanese...

President Museveni has said that the two districts of  Mubende and Kassanda have not recorded any new Ebola virus cases...

The UPDF have said one of the suspects involved in a recent attack on its officers killing one and robbing...

NBS Television journalist, Henry Mugenyi has been accorded the Media Excellence award at the Heroes in Health Awards (HIHA) 2022....

FDC’s Sam Mugumya to be resettled in Belgium