Opinion: Museveni must be careful in who he picks as VP after what happened in Tanzania

“Some are born great, some achieve greatness, and some have greatness thrust upon them”, wrote William Shakespeare in Twelfth Night.

I could be forgiven for thinking William Shakespeare was referring to Samia Suluhu Hassan, who has been plucked from relative obscurity and thrust upon greatness, by a single heartbeat of former president John Magufuili – (Former VP sworn in as Tanzania’s new president, Nile Post, 19th March 2021).

When deceased President Magufuli appointed Mrs Hassan as his Vice President, first in 2014 and then 2020, he might have thought he was merely fulfilling the standard requirement for regional, gender and religious balance, an expediency so vital for success in African politics.

Therefore, it would have been considered a curse, or even treason, if someone had pointed out to the then president that he was appointing a potential president in-waiting, just a heartbeat away, according to the Constitution.

In Africa, we rarely, if ever talk about our own succession, leave alone writing a Will because to do so would be inviting death, something that we assume happens to other people.

But the unpalatable truth is, “we owe God a death and let it go which way it will, he that dies this year is quit for the next”, as William Shakespeare also wrote in Henry 1V.

That is why, instead of wasting our precious time speculating about the cause of Dr Magufuili’s death, or posthumously trying him for his alleged “crimes” while in office, we should be considering the direct implication for Uganda, of the sudden rise of former VP Samia Suluhu, by a heartbeat of the late president, to become [the] president.

After all, our president, Museveni must be in the middle of appointing his next government, pending the swearing in crematory in about five weeks’ time.

His choice of Vice President could well impose the next president on Ugandans, should anything happen to Museveni mid-term, God forbids.

However politically attractive the prospective Vice president may seem, ticking all the right boxes including loyalty, regional, gender and religious balance; there is no guarantee that they would carry on exactly as the president would wish.

As most if not all of us will find out in our personal lives, “knavery’s plain face is never seen till used” (again, Shakespeare in Othello).

For that reason, the seemingly “suitable” vice president could deliberately use his or her time in office to reshape the NRM and the country to their image.

Even worse, they could unwittingly push Uganda to into the abyss of a failed state. The chaotic realities in some countries in the region are instructive.

With that in mind, president Museveni should minimise the risk by inviting at least four prospective Vice Presidents to write a one-page summary statement on why they should placed, potentially, only a heart beat from becoming [the] President of Uganda.

If I was eligible to apply, my statement would focus on reducing the widening wealth gap, which is the existential threat to national peace and stability by making two fulfil-able promises.

Incentivising young facilities to have sterilisation after the second child in return for free quality medical and education services provided at government and private facilities.

No NRM or opposition government will ever be able to fund enough public services or provide security for everyone while population explosion and corruption continue to guzzle up much of locally generated funds and foreign aid meant for social and economic development. Nor will they protect the environment and food security.

It follows, therefore, that any potential vice president, who promises to reduce the wealth gap and maintain security without mentioning the need to tackle population explosion and corruption, is a fortune seeker. 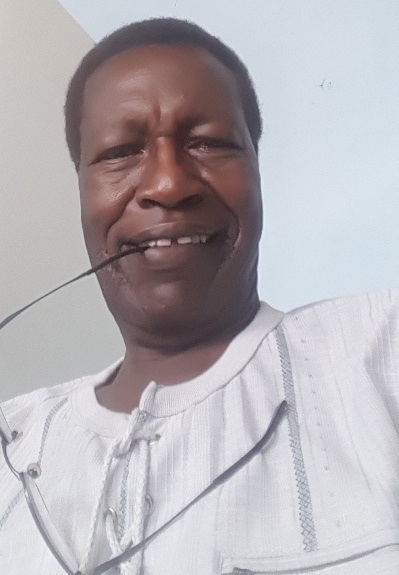 President Museveni has described as a triple victory, the signing of the East African Oil Pipeline deal by Uganda, Tanzania...

UMSC: Taraweeh prayers to be preformed at home