by Teven Kibumba
in Featured, Politics

Kadaga (right) and Lumumba (left) at a previous function

The NRM secretary general Kasule Lumumba has urged politicians hailing from Busoga to support Rebecca Kadaga in her bid to retain the speakership in the 11th Parliament.

Lumumba made the remarks while speaking as chief guest during the close of the distribution exercise of free mosquito nets held at Mayuge district headquarters.

She said some politicians from the sub region were de campaigning Kadaga.

Kadaga is expected to face off with Jacob Oulanyah, her deputy, in the race to become speaker. FDC’s Ibrahim Ssemujju, too, has joined the race.

Lumumba’s support for Kadaga will come as a surprise considering that a couple of years ago, Kadaga accused her of undermining her.

Secondly, her support for Kadaga is likely to put her at odds with members of NRM’s Central Executive Committee (CEC), which agreed in 2016 to let Kadaga lead for another five years and pass on the baton to Oulanyah in 2021.

The vice-chairperson LC 5 Mayuge, Ruth Kiwoba urged Lumumba intervene in the fight between FDC’s Saalamu Musumba and Kadaga. Kadaga defeated Musumba in Kamuli but the FDC vice president has gone to court, contesting her victory.

On the issue of mosquito nets, Lumumba warned the locals not to use them for making wedding gowns or squeezing the local brew known as Kwete. 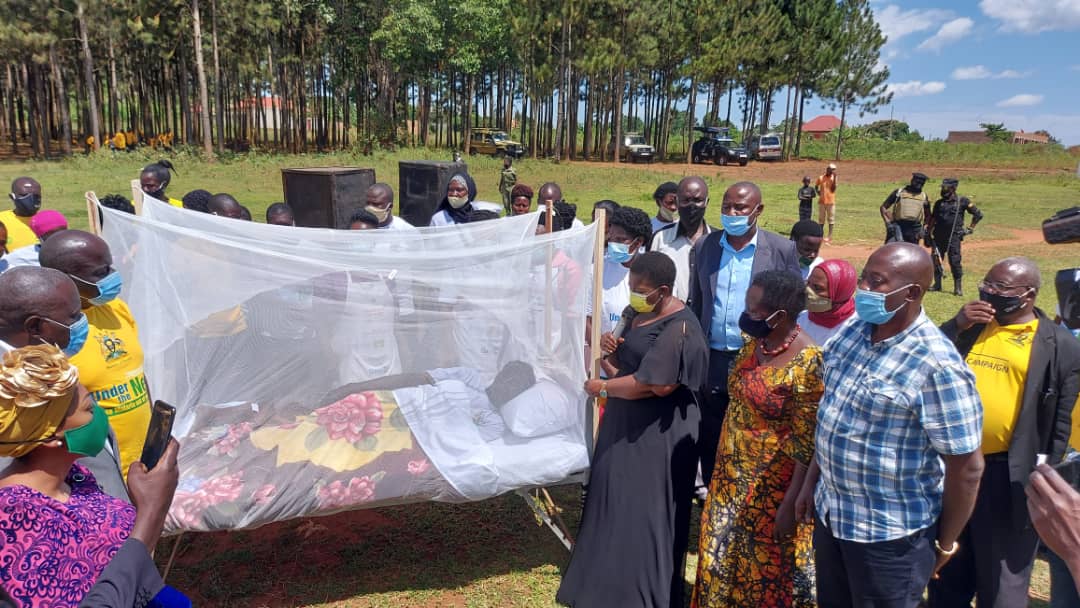 According to the acting district health officer, Betty Kawala, Mayuge has a very high malaria prevalence of about 66%.

The distribution of free insecticide mosquito nets in the regions of Busoga, Bunyoro and Mukono is part of the national wide distribution campaigns doubled ‘Under the Net campaign’ which began last year. 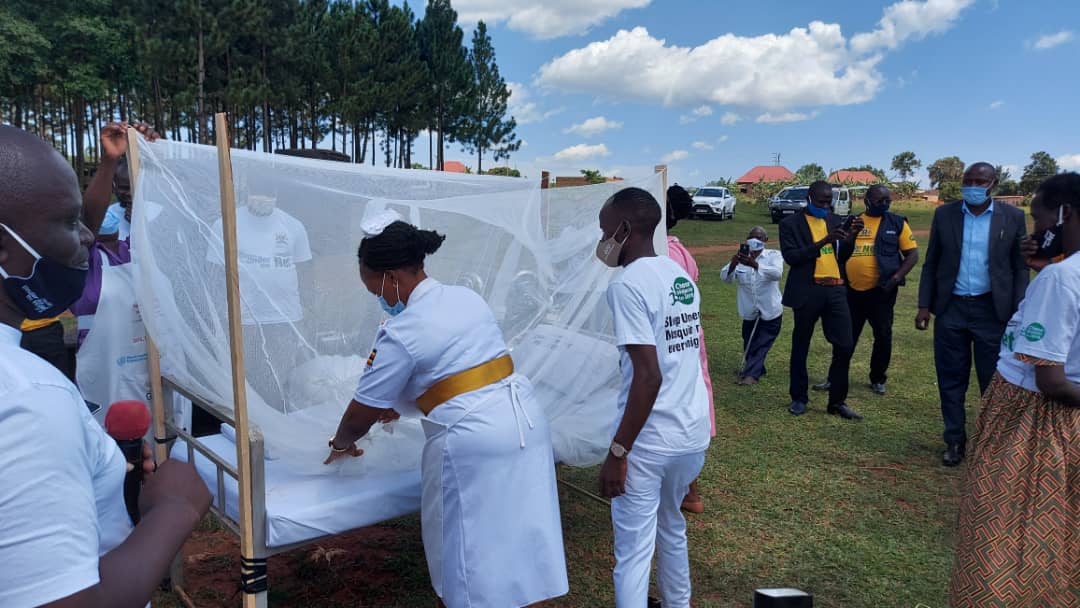 A total of 3.8 million mosquito nets will be distributed in 12 districts in five-day long exercise which is expected to be ended on March 24th 2021.

NRM calls for unity, mutual respect as race for speakership heats up

The National Resistance Movement (NRM) party has called on Members of Parliament, particularly those interested in contesting for the speakership...

Oulanyah made distress call to me when I was in USA, was fearing age limit debate- Kadaga