by Teven Kibumba
in Health, News

Bashir Mukaire is currently appealing for communal help to raise money to receive treatment for his injuries. The injuries reportedly include wounds that left one of his testicles exposed and kidney.

The suspect and his older wife Hasifa Nakagolo attacked him with a sharp object. Mukaire says Nakagolo ambushed him as he returned to their shared marital home after a night at his co-wife. Nakagolo is reportedly on the run.

Mukaire was rushed for treatment to a nearby clinic. After emergency first aid, he was discharged because the clinic said it could not handle the complications of his medical condition.

A nurse at Grace medical clinic Idudi, where Mukaire received treatment, called Annet Nakirya confirmed his injuries. She said that it is possible Mukaire may never regain normal use of his genitals because of the severity of injuries he received. 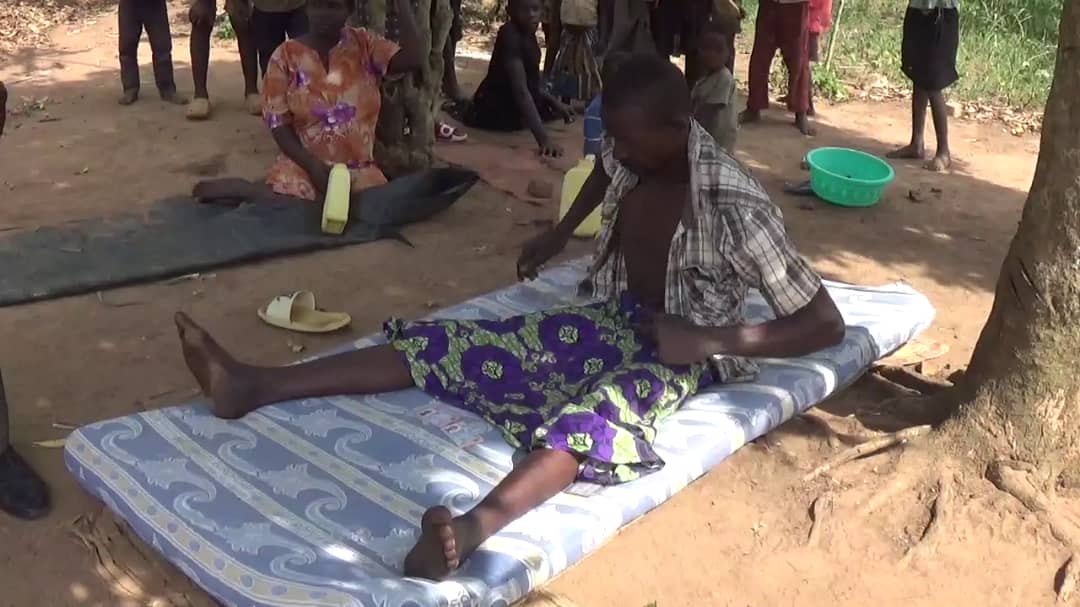 Mukaire is being attended to by his mother Lavisa Kagoya. Kagoya claims that this is not the first time Mukaire’s wife has threatened violence. She said that Nakagolo has in the past threatened to poison her for giving her consent that Mukaire should marry a second wife.

The LC1 chairperson condemned Nakagolo’s actions. He noted that the couple was well known for their domestic upheavals since Mukaire married a second wife.

Mukaire is now appealing for aid from well wishers so he can receive more extensive treatment.

Police in Bukedi North are looking for one Peter Takule, a teacher attached to Nabuli Primary School for gross domestic...

Step aside side dishes

Before you choose a spouse, do you know yourself?

Saying “I love you” during sex does not count