by Frank Semata
in Education, News

The British Council has released a study report carried out in refugee-impacted areas. The report findings show that language divide in education remains a challenge because of the region’s cultural diversity.

Uganda is home to over 1.3 million refugees from the Democratic Republic of Congo, Burundi and South Sudan among other countries. The causes for fleeing from their motherland range from war, conflict, insecurity among others.

This survey follows on from several other studies related to language and refugees. The study looks at the actual practices being used to address language challenges especially how teachers and education leaders are managing large multilingual classes.

In the first report (2018), key findings showed that 19 languages were in common use during lessons in the 30 schools visited in the districts of Arua, Isingiro and Yumbe. The study found that there is considerable confusion over which language should be used as the language of instruction in schools when so few children understand English and so many had previously been learning in a different language in their home countries. 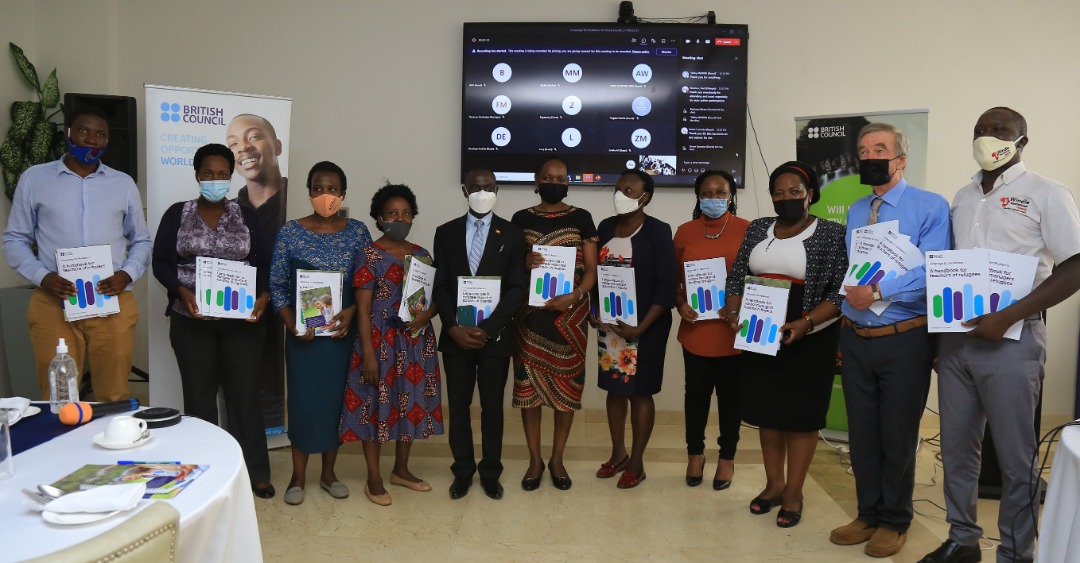 The current study (2019) that was carried out in 24 refugee-impacted primary schools, eight in each of three districts: Kampala, Kyangwali and Imvepi indicates that there was an increasing use of limited bilingual or multilingual approaches to teaching, with two-thirds of the lessons using two or more languages in the classroom and many teachers trying to learn the language of their pupils.

It further shows that there were low levels of English language among the refugee children. The findings suggest that most teachers are able to operate in English comfortably and without any significant errors that could affect learning in English.

Therefore, if learning outcomes are not being achieved, the problem is not teachers or at least not teachers English. Few children would benefit if teacher’s English language competence could be improved. There’s however an argument for developing their classroom language and in particular, their ability to explain, simplify and elicit responses. 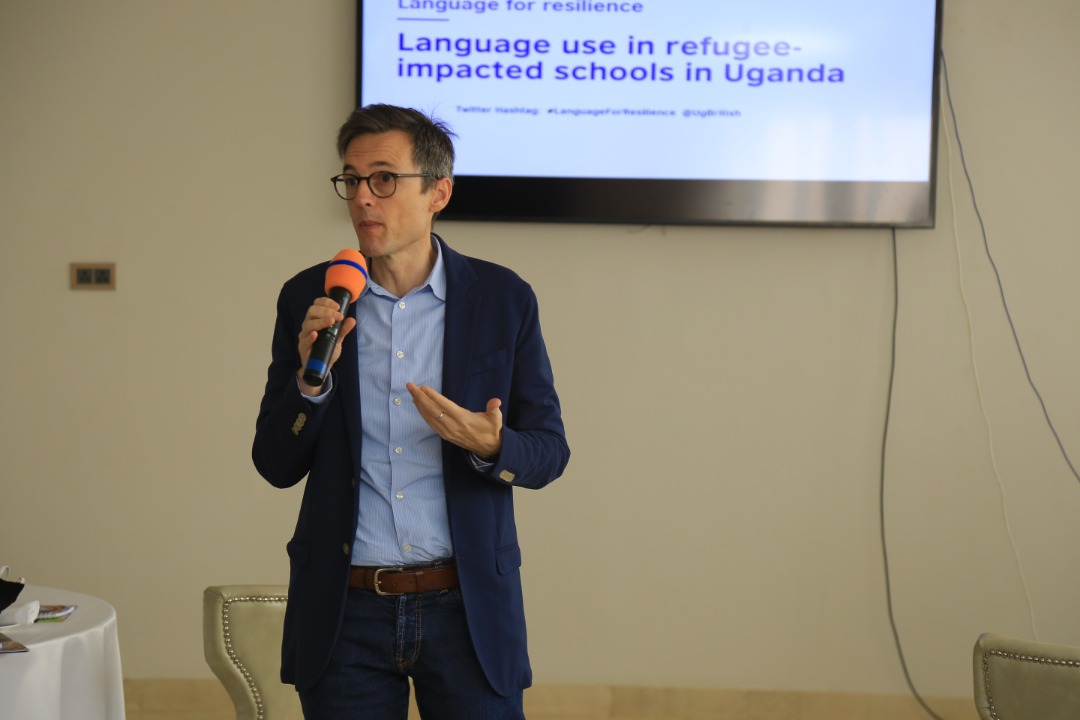 The study also focused on Kampala – urban refugees, this clearly states a big difference between urban refugee scholars and those in the settlements suggesting exposure to English in the urban setting being more extensive. Refugees in the urban areas are regarded as self-sufficient and can support themselves economically.

The study provides recommendations in addressing language problems suggesting that a bridging course should be adopted which will be aimed at all newly arrived refugee children who have not attended an English medium school and also target out of school refugee children.

Batudde Elizabeth, the newly appointed Ass. commissioner Basic Education in the ministry of Education and sports commended the researchers of the report urged teachers to help students to master the key languages in order to build their confidence and self-esteem.

“I greatly commend the efforts of the British Council in ensuring that learners acquire the elements of language in every possible way. The studies made by several researchers indicate that high quality language acquisition help learners to feel comfortable while communication communicating and during learning, they feel secure and as a result self-esteem increases and learners are motivated to improve on their performance.” Batudde said. She however urged school teachers to also take it upon themselves to master students cultures and behaviours.

Civil Society organisations through their umbrella body, The Network of Active Citizens (NAC) with support from British Council have embarked...

WFP welcomes Ireland, EU, UK and US funding top-ups for refugees in Uganda