MC Ollo features as the villain in Suubi the shattered dream, a mini tv series

The show premiered of the Century Cinemax on Saturday. 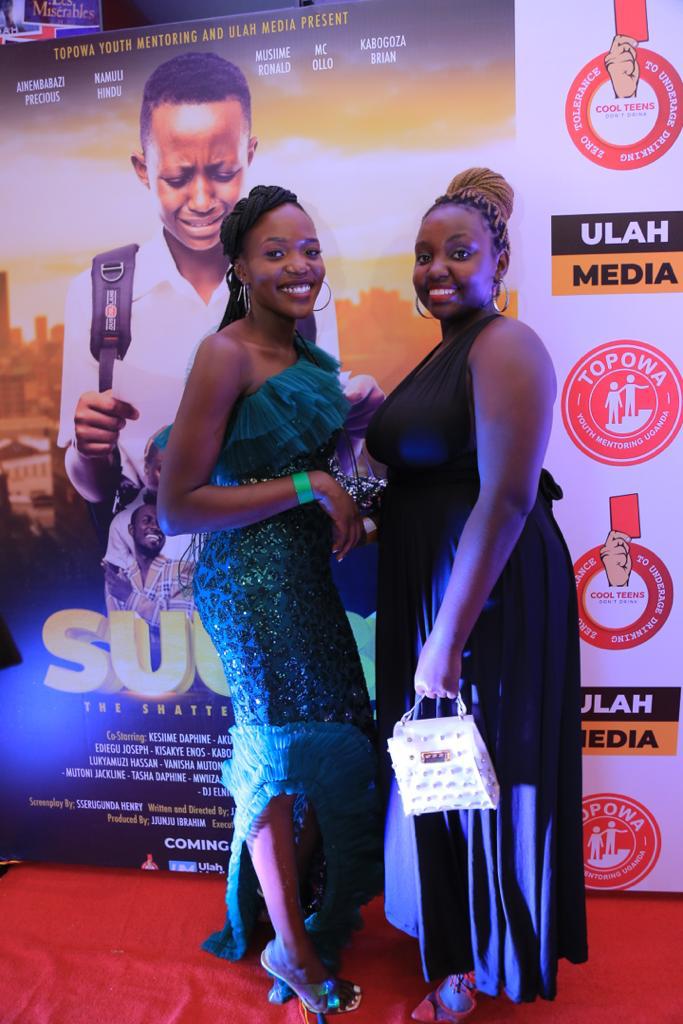 The TV series scripts rotates around a young teenage girl called “Suubi” who has dreams of becoming a great singer. Suubi links up with a group of girls from well off families who are introduce her to alcohol and party life. These teenagers connect her to a famous icon “Ollo” who drugs her and gets her pregnant. 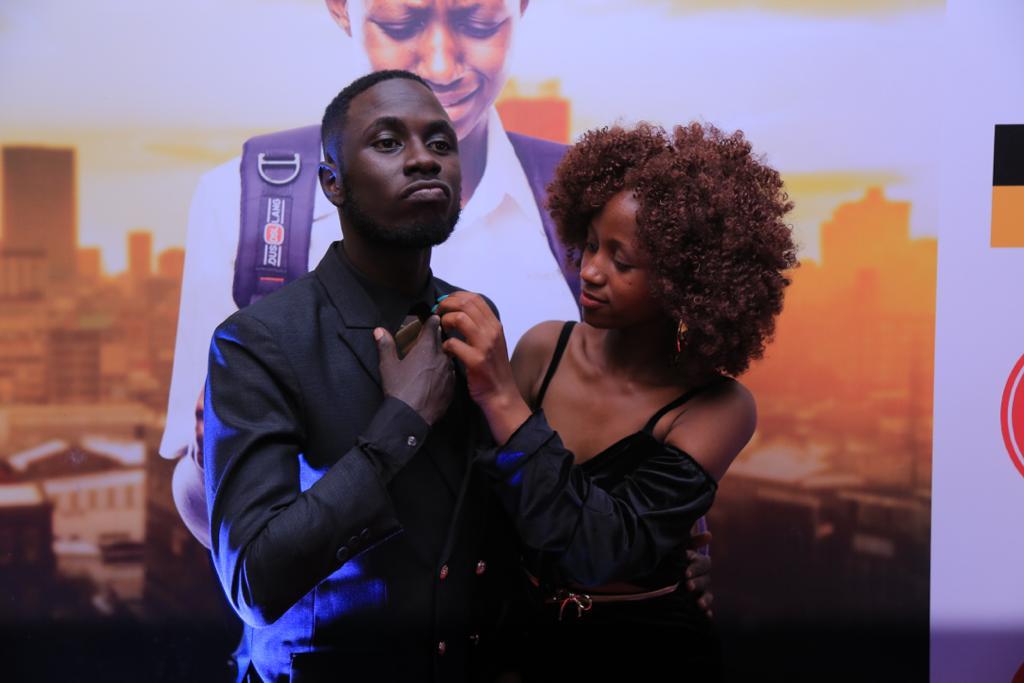 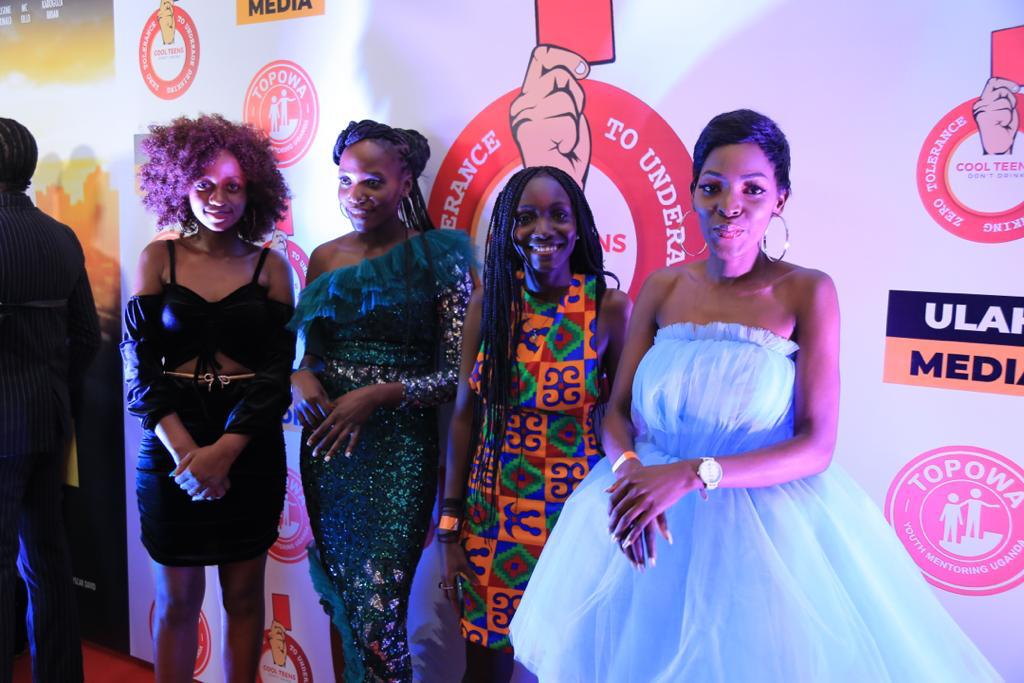 The premier was full of life, glitz and glam as many icons and actors showcased style and fashion.

By Mark Mwine Guma Resurrected from the ruins of an underwhelming blockbuster, Zack Snyder’s Justice League sees a vital comic-book...

UMSC: Taraweeh prayers to be preformed at home