Racheal Nakanwagi, the project director at Economic and Social Empowerment for Local Communities (Esla Uganda), has called upon government to intensify efforts to uplift women.

Nakanwagi noted that women remain sidelined and marginalized when it comes to benefitting from many government programmes.

She asked the government to work with NGOs to come up with programmes that specifically cater to the skilling needs of women and girls. 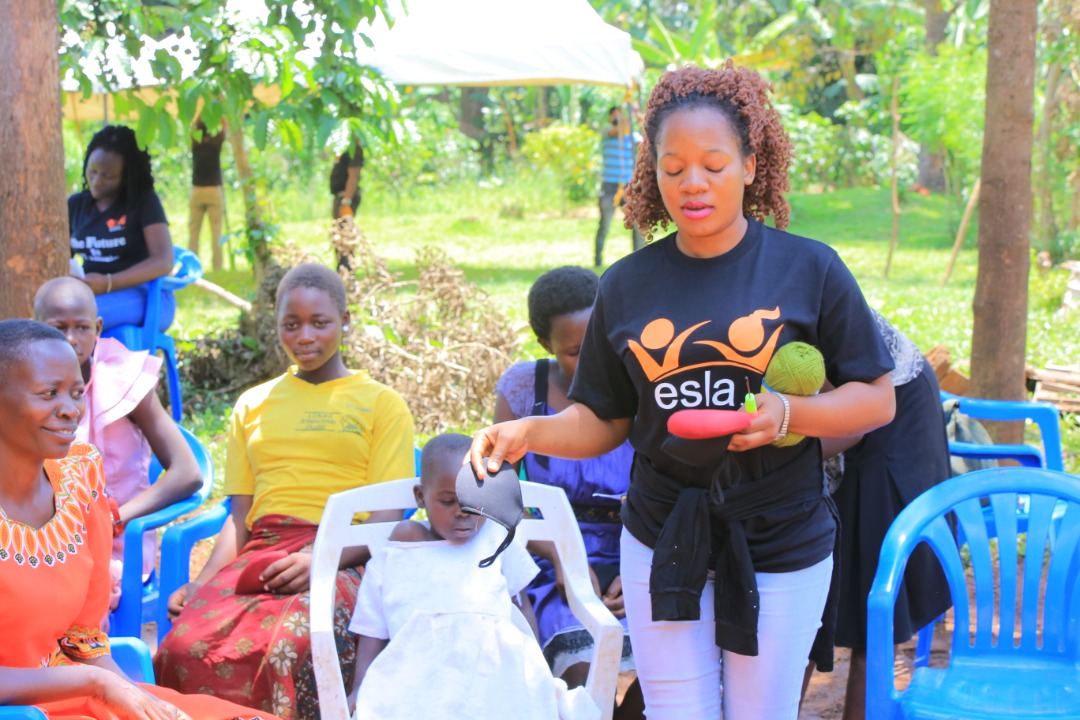 “We need to support and empower women because anyone who is skilled can sustain themselves and all the challenges they face like lack of market can be overcome,” she said.

Addressing the media ahead of International Women’s day celebrations, she noted that it is important to empower women to be economically independent. Women’s economic independence will translate into a stronger Uganda. 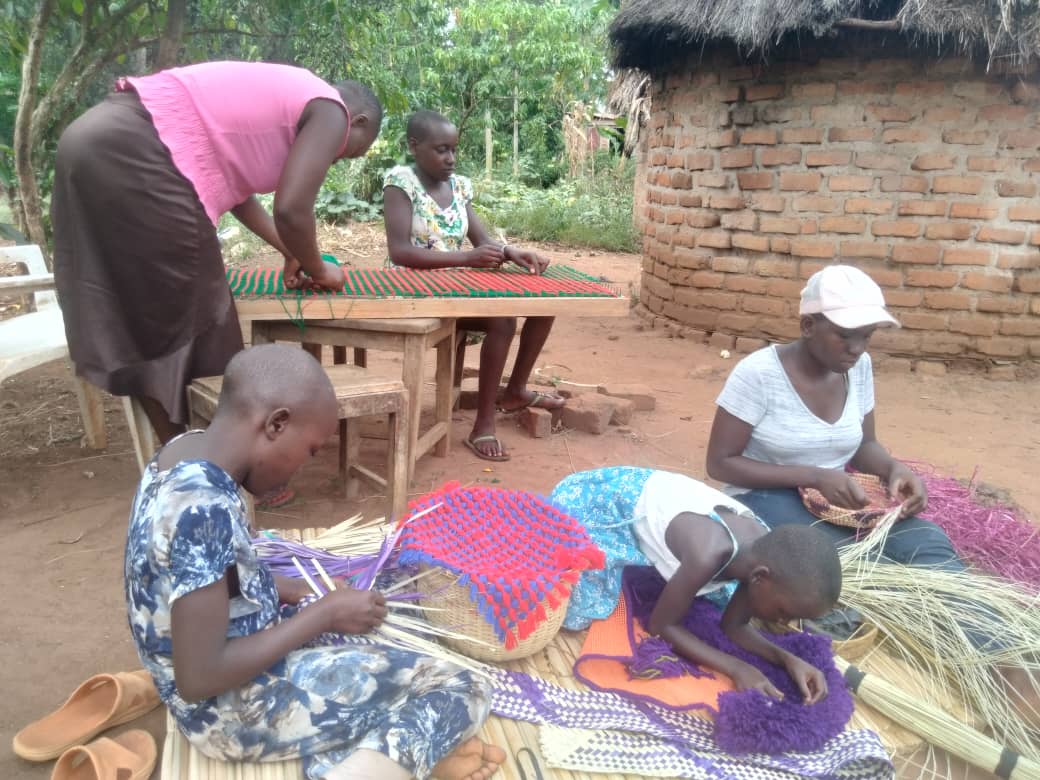 Poverty and lack of skills are the causes of unwanted pregnancies, gender-based violence, child neglect, unemployment, HIV/AIDS and discrimination against women that he said need to be dealt with.

The main celebrations for the international Women’s day will be presided over by HE Yoweri Kaguta Museveni at State House, Entebbe under the theme “Women in leadership, achieving an equal future in a covid-19 world.”

On December 18, 2017, Umuhiire Shadia achieved a feat many women who would consider themselves better than her never will....

DP to sensitise people along oil pipeline route on compensation

African presidents are willing to go to extreme...