by NP admin
in Health, News

Waiting to fetch water from a spring well

There is growing fear among hundreds of residents of Mukono municipality, over the rate at which natural spring wells are being destroyed by people and investors. The destruction is leading to scarcity of water and residents who cannot afford the unreliable water from national water grid have resorted to walking miles in search for water from swamps.

The highly affected villages are of Kigombya, Ngandu, Kilangira and Ggulu villages in central division, here most of the spring wells are destroyed, filled with soil by factory owners, and toilets are constructed next to the water sources.

Sam Kyambade a resident in Kigombya pointed out that the problem comes from some of the land owners who have started selling off their land without excluding wells.

In that case the new occupants have started destroying the spring wells by filling them with soil and building perimeter walls around them. Ivan Mutyaba, a resident of Ngandu village, accused raised local area chairmen of selling off plots of land leaving wells in those plots open for public use.

Mutyaba said, “They just aim at selling off land to buyers without sparing wells those plots, and they get their 10 percent.”

The area councillor Bayat Babirye pleaded with investors and individuals who buy land with wells to always spare them for the community. 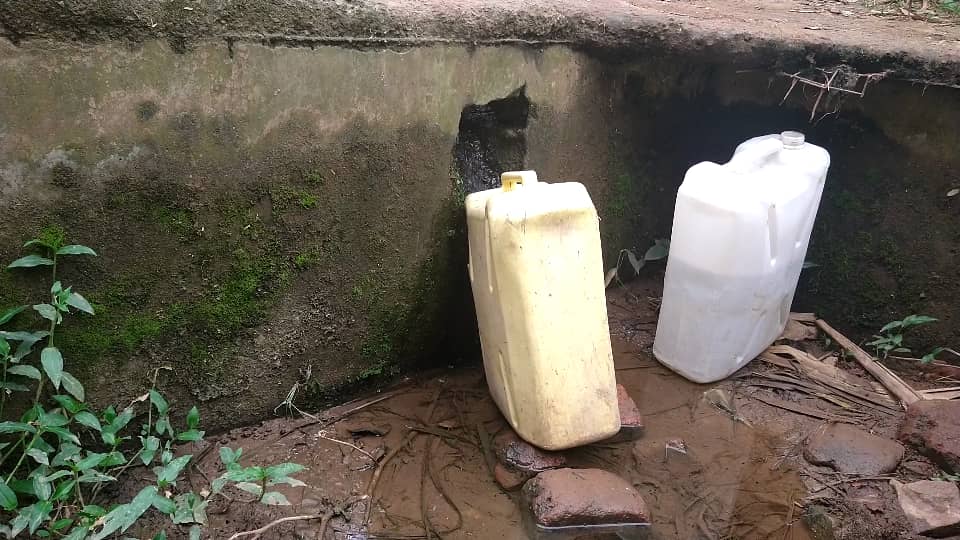 Bayat also promised that she will table a motion in Mukono municipality council proposing the Mukono leadership to buy off those small pieces of land with water sources for the community.

“I will push a motion in the municipal council so that we buy off those pieces of land with spring wells to the communities to help the locals who can not afford the price of water from NWSC.”

Kagimu also discouraged the people from using spring wells because many are contaminated, based on the research made by municipality medical experts.

“All wetlands were enchroched on by investors and individuals and they have constructed houses and toilet on water sources thus contaminating them, and government should consider putting up cheap housing units to stop people from building in wetlands” he said. 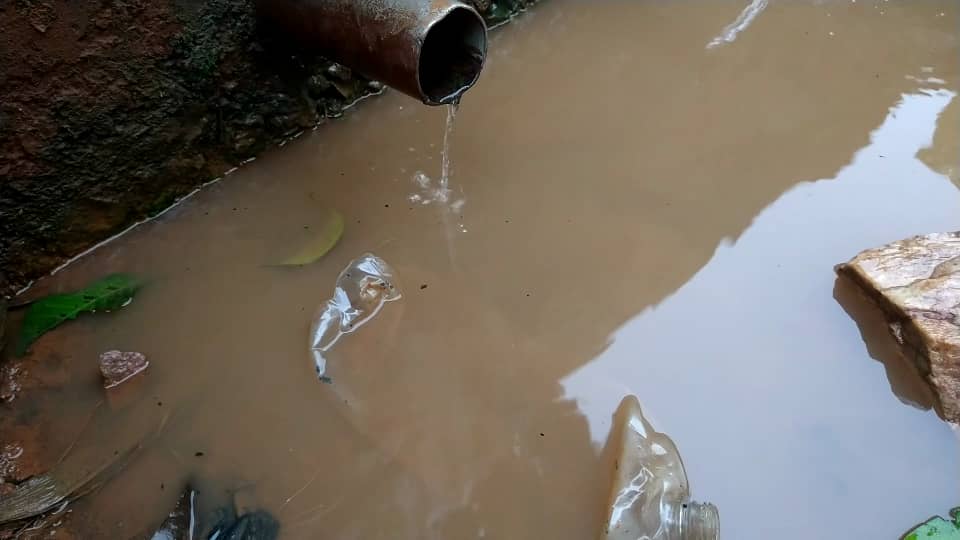 The residents blamed Mukono municipality leadership for discouraging them from using spring well water claiming it is contaminated yet they did not provide an alternative water source.

To achieve the objectives of the National Development Plan III, stakeholders have said government must prioritise water and the environment...