One of Uganda’s important scout leaders Pablo Bashir has called upon the country and world to respect the four pillars of society. Bashir made the call during a celebration held at Murchison Bay Prisons. 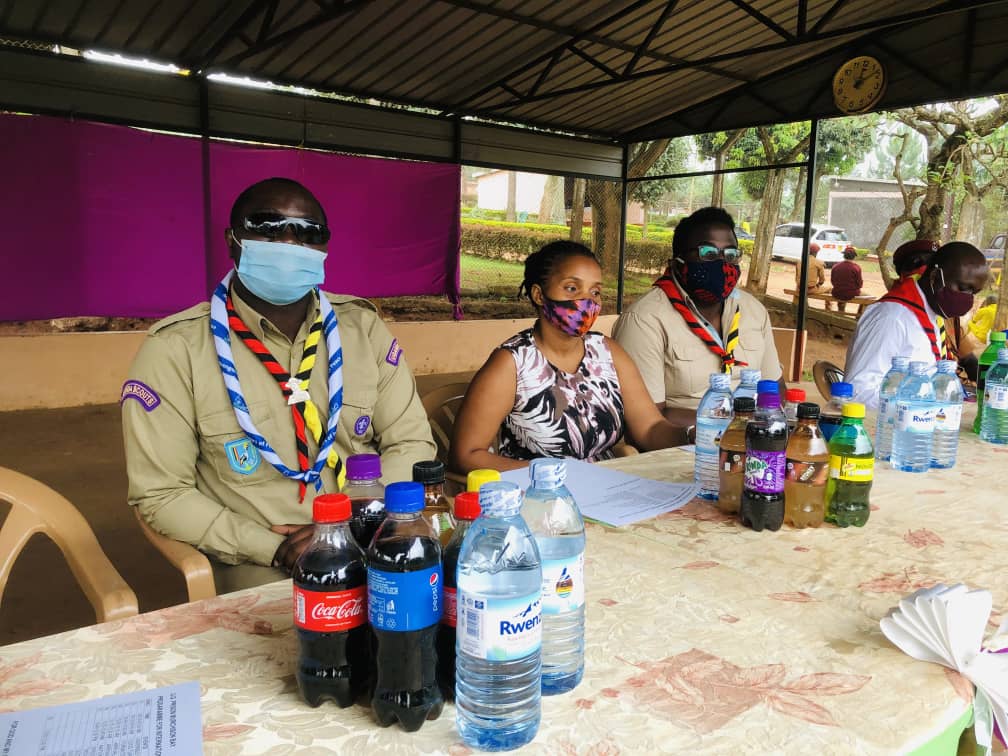 On February 22, scouts around the world celebrate the founders day. This is the birthday of Lord Robert Baden Powell and his wife. In Uganda, the founders day was especially memorable for an often neglected section of society: prisoners.

The Uganda Scouts Association decided to spend the day visiting prisons around the country. The scouts were visiting Soroti, Mbarara and Murchison Bay prisons to interact with scouts who are locked up. The scouts decided to spend this day encouraging those who are in prison not to lose hope and use their time behind bars learning new skills. These are skills that will help them acclimatise better in society, if they get released. 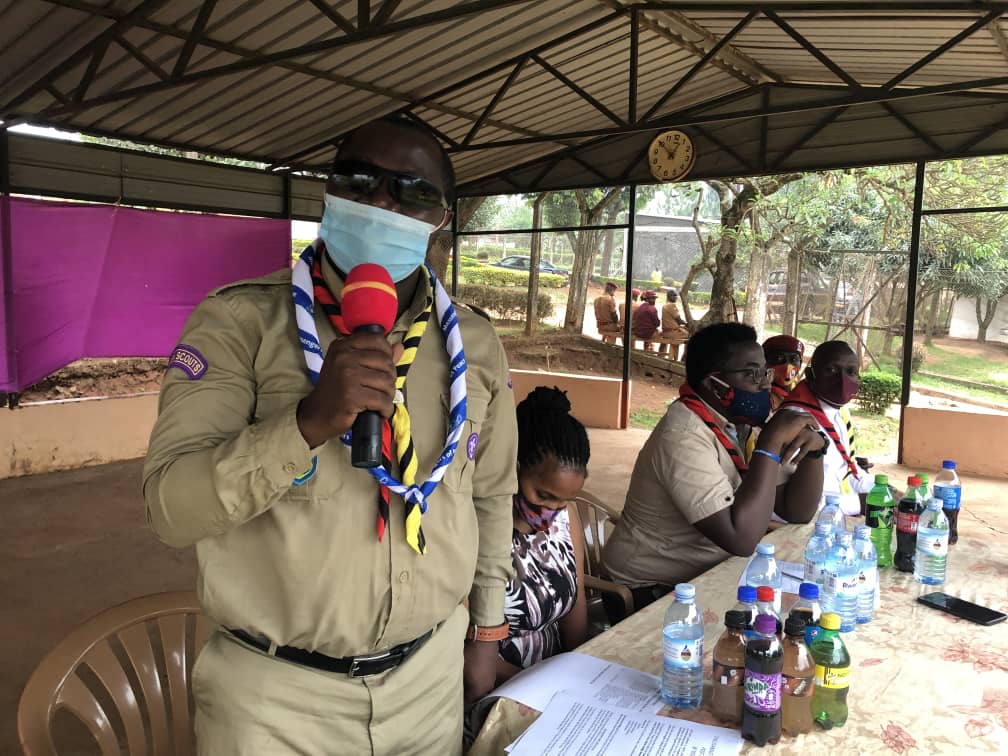 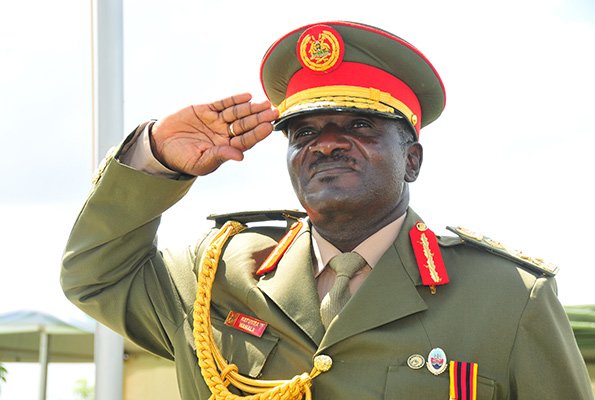 The Dream Team Uganda was constituted by scouts commissioner General Katumba Wamala and Dr Maggie Kigozi in 2020. It was meant to organise the 2020 scouts jamboree that had to be postponed due to the outbreak of the Coronavirus pandemic. It remains in place. 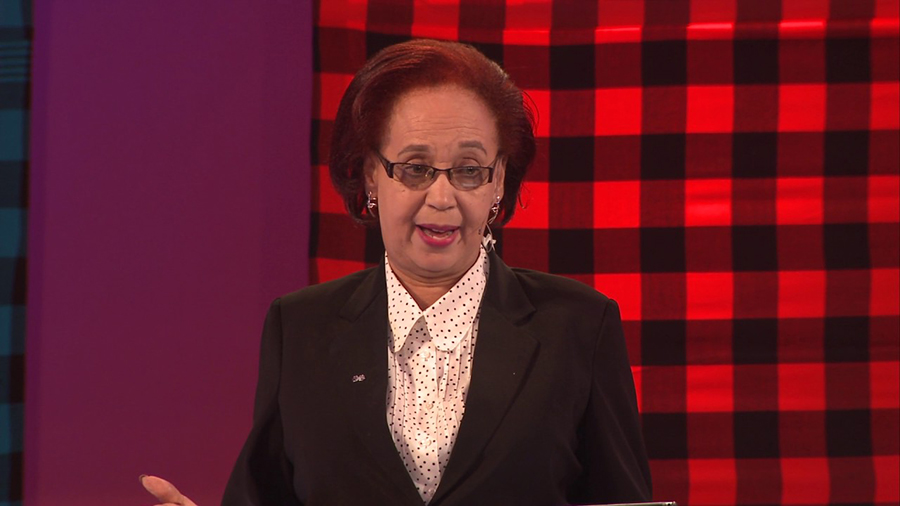 Africa Scouts committee member and Youth Advisor Anthony Tukudane said that the decision was taken in appreciation of the fact that anyone can become a prisoner. However, they also recognised that there are already members who are imprisoned and year on year miss out on celebrating special days with fellow scouts.

Cleopatra John , International relations Uganda Scouts Association, said that they wanted to practice the mainstays of scouting among prisons. She said that it is important to encourage people to take small but important steps that will lead to a better life and impact on those around them. 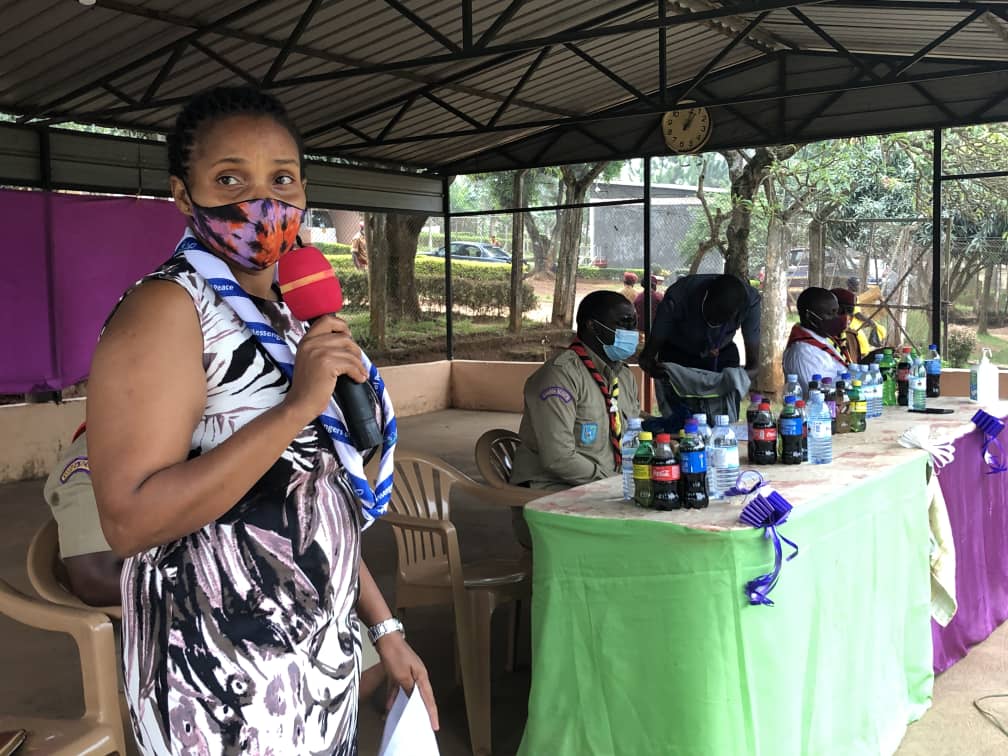 Chief guest Pablo Bashir commended the association for such a thoughtful gesture which is in the spirit of scouting. While presiding over the planting of trees in the prison, Bashir narrated how scouting has positively impacted his life. He said that he has been able to meet and become friends with people from all walks of life because there is nowhere a scout does not go to offer volunteer services.

Bashir charged the assembled guests to remember the spirit of scouting that was pioneered by Lord Baden Powell. He said that Uganda is in special need of the healing and unity that scouts practice daily as their principles. He challenged scouts to spread out further to preach this gospel and recruit more people, especially the young, to the cause. 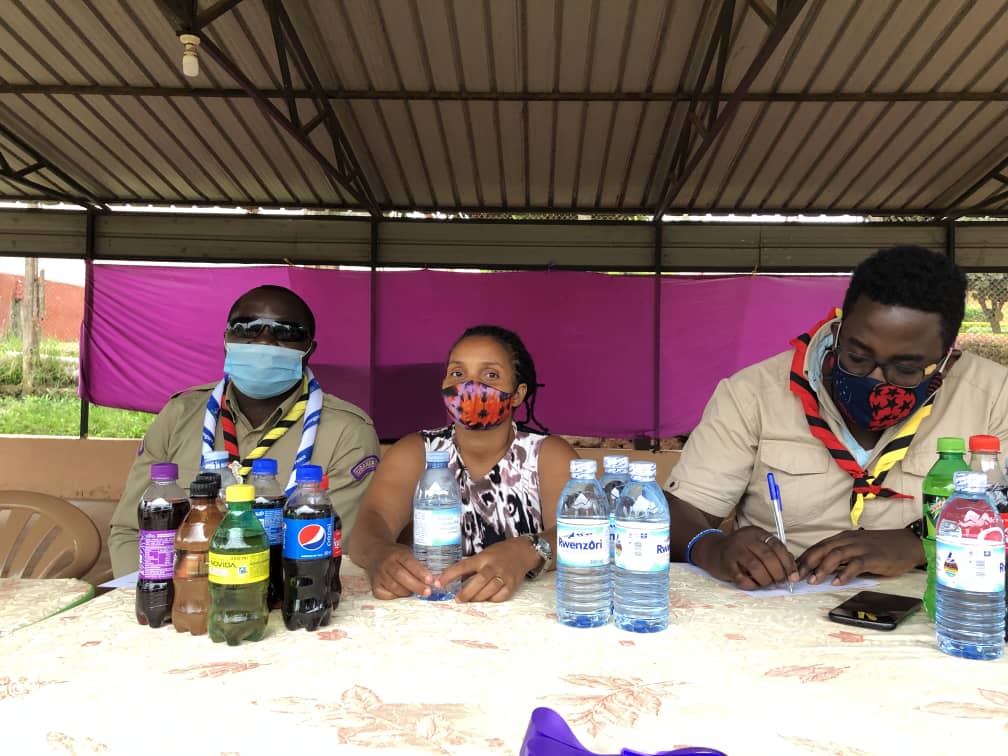 Bashir called upon all scouts and the population to always value the four pillars that enable society to function. The four pillars, according to Bashir are education, health, justice and neighbourliness. He encouraged all people to respect the teachers in their midst because they mould what the society will be like. He also pointed out that someone as humble as a traffic officer in their role as a policeman ensures security of person and property and deserves respect. He said that when we are wronged, we all want justice which is why it is important to pay our dues as directed by the justice system. Finally, no human being can exist in isolation. This is why good neighbourliness is important.

JUDICIARY: Why didn’t Bobi Wine complain when he won in our “biased” courts?

The minister of State for Agriculture, Bright Rwamirama has said the national agricultural show provides a platform for local and...

Police in Mukono district are investigating how a 28-year-old man managed to enter Our Lady Secondary School girls' dormitory and...

Senior police officers recently promoted by President Museveni have said the elevation has helped wipe away their tears, having waited...

The leader of the National Unity Platform (NUP) Robert Kyagulanyi alias Bobi Wine has said by arresting their Member of...

JUDICIARY: Why didn't Bobi Wine complain when he won in our "biased" courts?