Gaslighting is word of the year for 2022

Turkey has continued to indicate a warming of relations with Uganda with a meeting that could see the powerhouse country invest hundreds of millions of dollars in the country. The Turkish embassy held a meeting with ABC bank and YUASA to further talks on how these companies can access Turkish markets. 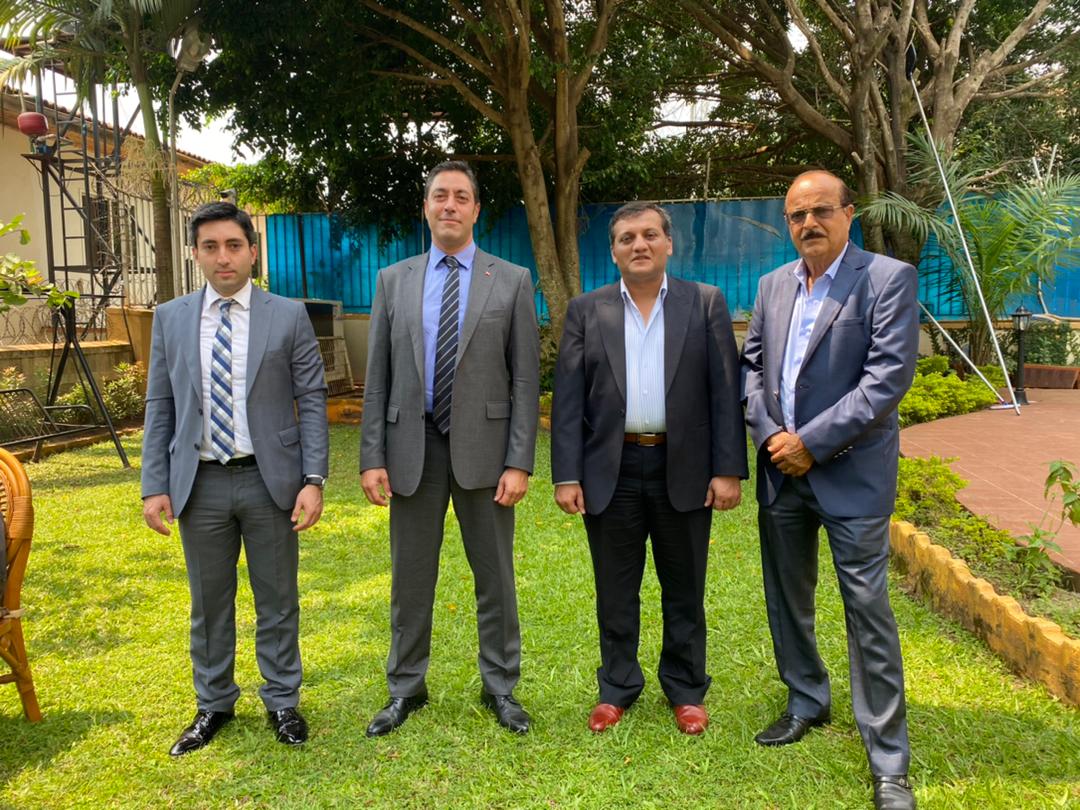 In the meeting, Gokce emphasised that while Turkey is one of the leading destinations for emergency medical care, the country is also a leading manufacturer. He said that Turkey is looking outward for markets for its products and to trade in a mutually beneficial manner with friendly nations.

ABC Capital Bank MD Daudani and YUASA CEO expressed excitement that Turkey considers Uganda one of the countries it wishes to develop commercial interests in. The businessmen said they were ready to work closely with the Turkish embassy to facilitate trade between Uganda and Turkey.

Gokce said that ABC Capital and YUASA are leading contenders for Turkey to channel its business interests in the country. The leaders of the two companies said they are more than ready to facilities Turks who maybe stationed in Uganda in need of their services.

The meeting broke up with a group photo for the principals who pledged continued cooperation between the Turkish embassy in Uganda and the companies.

This meeting is one in a series through which the Turkish embassy wishes to establish continued friendly relations with the Ugandan business community.

It was held in the Turkish ambassador’s residence in Kololo, Kampala.

Over 30 staff that are not digitally ready have been exited from Next Media. This comes barely two weeks after...

Roads body, UNRA  has kicked off works to install lights along the 51.5 km long Kampala-Entebbe Expressway. According to the UNRA...

Mityana Municipality MP, Francis Zaake has once again allegedly courted trouble at parliament  after “hijacking “ a microphone but also...

The US says it has "serious doubts" on the credibility of Equatorial Guinea's election results that saw the world's longest-serving...