by NP admin
in Business 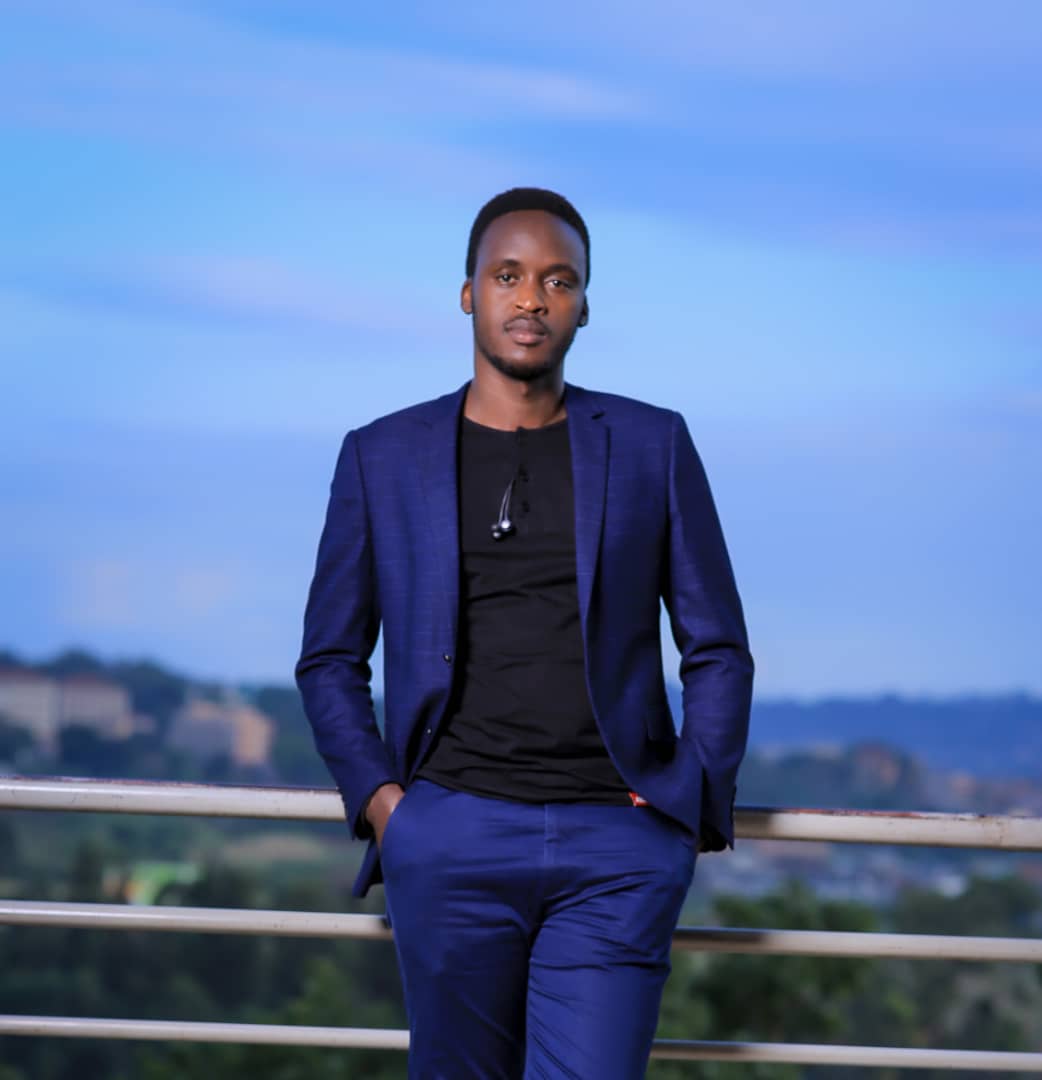 Last week, Uganda was hit with a complete internet shutdown. This followed an earlier attempt by government to block Google play store and Apple’s App store, and a ban on all social media platforms.

According to government, the rationale for a complete internet shutdown was to deter spread of misinformation and anticipated internal and external influences on Uganda’s electoral process.

Just hours back the internet shutdown was lifted and seeing the conversations online, Ugandans are frustrated but this might very well pass as just another meme worthy incident.

This should not be the case. The manner in which the internet shutdown was effected leaves much to be desired on the question of accountability of government to the Ugandan people and the validity of government’s rationale for this shutdown.

Was a complete internet shutdown necessary?

Was it effected in a proper manner?

Who accounts for the adverse impact of this shutdown?

Government seems to have impulsively taken an extreme measure, perhaps the easier route on their part, shutting down the whole internet as opposed to monitoring and taking action against individuals seen to spread misinformation, or those involved in subversive activities.

This might seem understandable since Google had earlier snubbed government requests to block certain accounts but a complete internet shutdown demonstrates a lack of sophistication on the part of government, with major implications on the Country’s digital transformation efforts.

Where critical elements of the economy are all brought to a standstill therefore, it is not enough to say that government could not employ a smarter and more calculated approach, or that a complete internet shutdown was inevitable without demonstrating the absolute necessity of it.

Government offered no prior notice on the intended shutdown and it remained uncertain when this shutdown would be lifted.

As of January 17, 2021, the Prime Minister of Uganda Dr. Ruhakana Rugunda while appearing on NBS Television’s ‘Face Off’ could not commit to a date when the internet shutdown would be lifted.

Such actions exhibit utmost disregard for the wellbeing of the Ugandan people whose work is directly impacted by internet connectivity.

On a backdrop of Covid-19 and Covid-19 lockdowns, the internet shutdown was done in disregard of the blow that most business would be dealt.

It thus cannot be taken without question, government’s blanket rationale for deterring spread of misinformation and safeguarding Uganda’s electoral process from undue internal and external influences.

While it was not surprising, the internet shutdown was unprecedented and a cost-benefit analysis must be conducted.

A colleague who has been steadily establishing himself in the logistics and forwarding business has been unable to conduct any business in the last 4 days.

All the systems on which his business runs have not been accessible. He was shockingly hit with this internet shutdown amidst ongoing operations that he could not see through. He has since directly lost over $ 5,000 in port holding fees.

Another colleague who works with an international software development company as an engineer was cut off during a progress meeting with clients. He is yet to learn whether he still is project lead or not.

There are more such cases that demonstrate how the internet shutdown has affected businesses, professionals and people in employment in their day today work.

In the spirit of accountability, the Government of Uganda must conduct a comprehensive audit on the impact of the internet shutdown on the economy.

From banking to taxi hailing services, lack of internet connectivity has dealt a major blow on most business operations, with most businesses being unable to operate or earn any income.

Uber for example, a multinational taxi hailing company is unable to operate without internet. The same applies to Bolt and SafeBoda, a boda boda hailing service that is already dealing with the adverse impact of the Covid-19 lockdown.

Government must be able to show Ugandans how the economy has been impacted by the internet shutdown so Ugandans can judge for themselves if it was indeed necessary.

Government must also be able to answer the question of who ACCOUNTS FOR THIS IMPACT, MOST ESPECIALLY THE IMPACT ON THE ECONOMY?

It is incumbent upon government to conduct a cost-benefit analysis of this shutdown with the input of both public and private actors and have information of the same readily available to the public.

Government should not assume the good will of the people of Uganda without any sense of accountability.

It would also be important that major players in different sectors of the economy perform joint studies on the impact of the internet shutdown, and publish reports that can perhaps be relied on to inform any such decisions in future.

Finally, government must demonstrate how it aims to assist Ugandans to recover from the impact of this lockdown. In a country where we are yet to have Covid-19 relief efforts in place for businesses, this might be extremely wishful but I believe it is not so much to ask from a government whose mandate Ugandans just renewed.

Kimbugwe Muzaphal is the CEO of Willapps LTD, a Technology company based in Kampala Uganda. He is also a member of Debate Society Uganda, an elite society of debaters. He is an enthusiast of community development, social justice and inclusion.

By Muhindo Morgan On 12th February, 2021, Australia moved a step closer to introducing ground-breaking legislation that will force tech...

Carrefour leads the way in moving Ugandans into e-commerce

Ugandan business owner, you can no longer afford to ignore the internet

How Dangote became the richest person in Africa

Makerere University seeks funds to set up own TV station