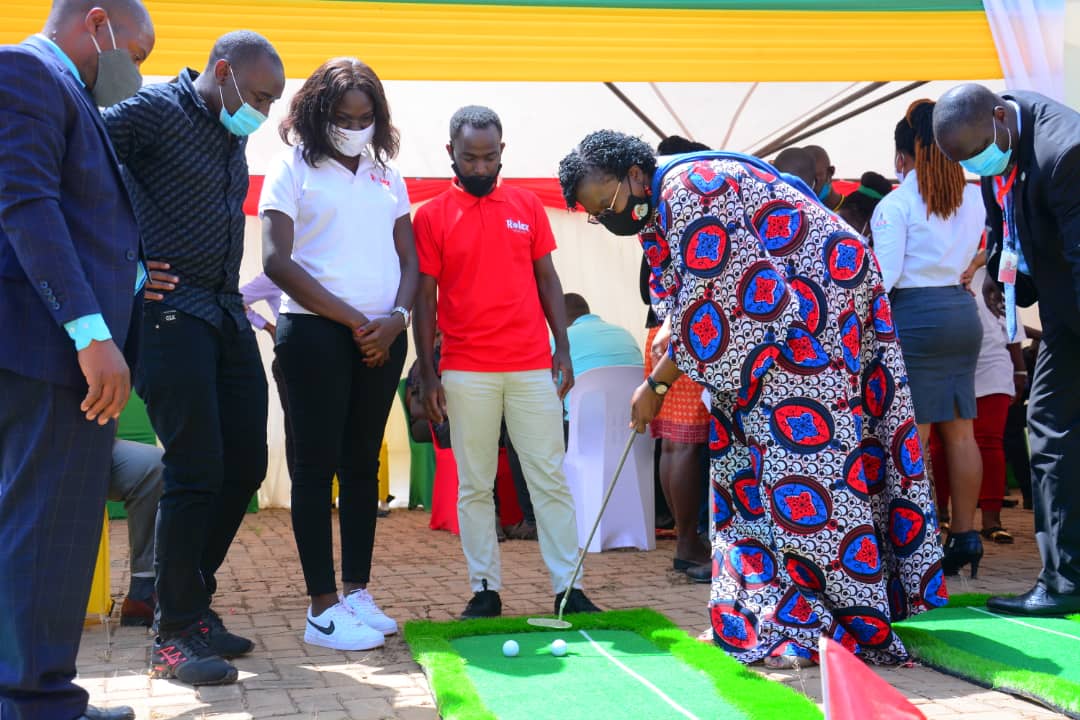 “This will therefore require a deliberate effort from each one of us to ensure that our neighborhoods, our drainages, our roads, our homes are clean,” Kisaka said.

The Executive Director asserted that cleanness will be made a culture in the city through participatory service delivery and promoting zero tolerance to rubbish where everyone practices proper disposal of garbage and plastics thereby reducing pollution, and improving environmental quality which in turn reduces public health risks including disease epidemics.

She said, in 2015 waste management was at 30% and now it has improved to at least 50%. Despite having inadequate garbage equipment, she added this year, KCCA has emptied over 1,000 toilet and collected 80,000 tones of solid waste management.

Nakawa Mayor , Nsubuga Balimwezo who was also present at the awarding ceremony requested the authority to increase the salaries of cleaners who he said earn Shs6,000 per day. 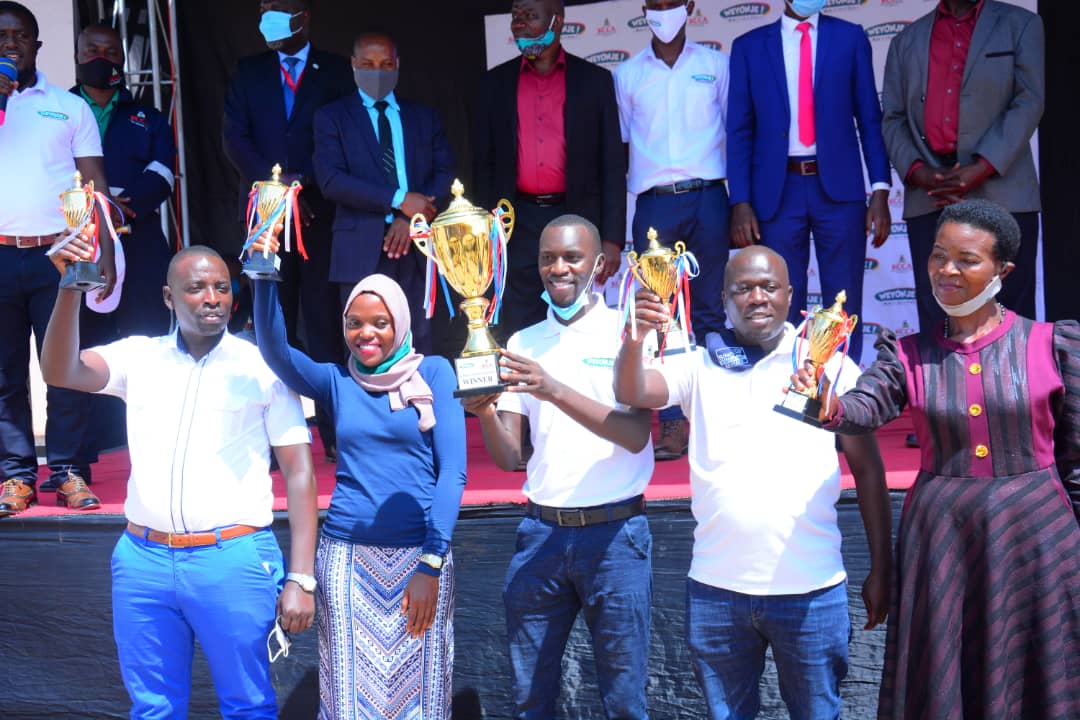 Makindye was announced the overall winner and awarded a cheque worth Shs5 million, while other divisions were also given tokens of appreciation with Kampala Central getting Shs1.5 million, Nakawa Division Shs2m, Kawempe Division Shs2.5m and second winner Rubaga Division got Shs3m.

Next Media Services and Kampala Capital City Authority (KCCA) have pledged to strengthen their relationship for the betterment of city...

“Orders from above” interfering with KCCA attempt to take over markets