by Demo Riley
in News

During her last performance, Lilian Mbabazi put up a memorable performance in the Club Beatz At Home Season 1 finale together with Lydia Jazmine and Irene Ntale. 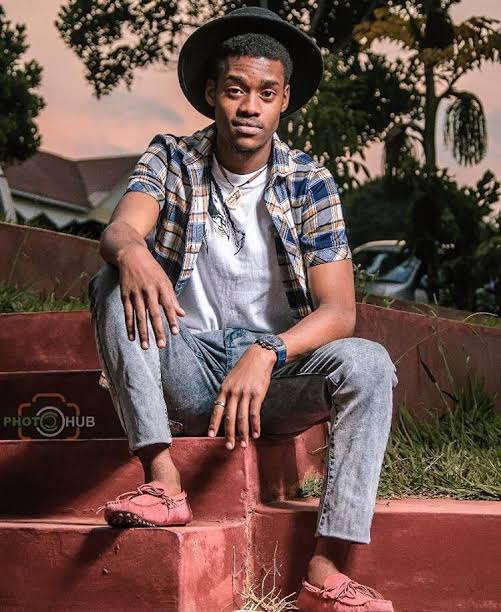 This time around, she will be joined by Northern Uganda’s finest Eezzy who has dominated most local music chats with his banger ‘Tumbiza Sound’. The song calls for continued partying even during the lockdown.

Little known Shaka Mao is a singer, songwriter, commercial model and basketball player. He is the brains behind songs like It’s Over, Nkomyewo, Plastic Lover. The show will be hosted by Douglas Lwanga.

A clerkship student on internship in Kampala has been forced to issue an apology after being recorded on video dancing...

Opinion: Why we won’t move on: A response to Samson Kasumba’s debrief