The National Unity Platform (NUP) headquarters in Kamwokya have been sealed off for much of this morning by officers from the Army and Uganda Police.

This website understands that the security officers demanded to know what was happening inside the offices.

The NUP board executive had earlier on hosted a meeting with their youth leaders before the raid.

The security officers broke up the meeting and a search lasted for more than 2 hours as police broke into several offices.

NUP secretary general, David Lewis Rubongoya confirmed to this website that several bales of red berets, documents and other campaign materials were confiscated.

Rubongoya said that that officers did not present any search warrants but they instead forced their way in.

Police Spokesperson Fred Enanga, confirmed the raid and but said that the operation was necessitated to enforce misuse of government gazetted attire suspected to be in NUP premises.

Enanga said the operation was, “Targeting all locations illegally manufacturing, supplying, distributing, selling and using uniforms and accoutrements whose ownership and patented designs was gazetted and an exclusive preserve of the armed forces.” 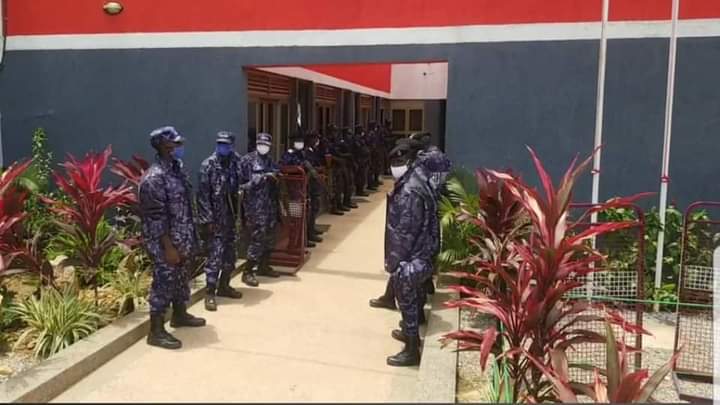 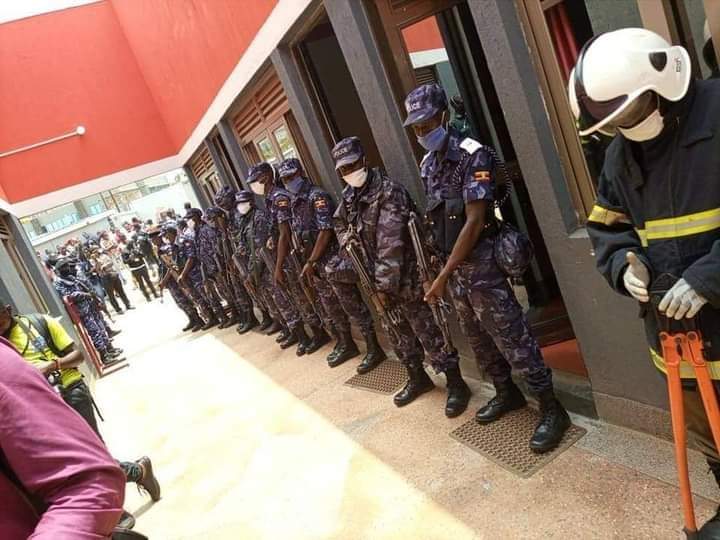 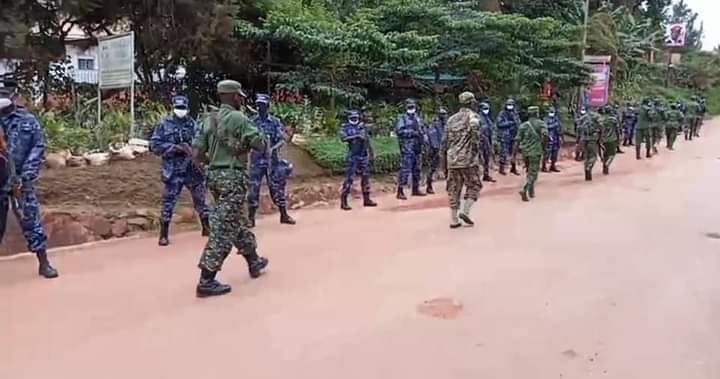 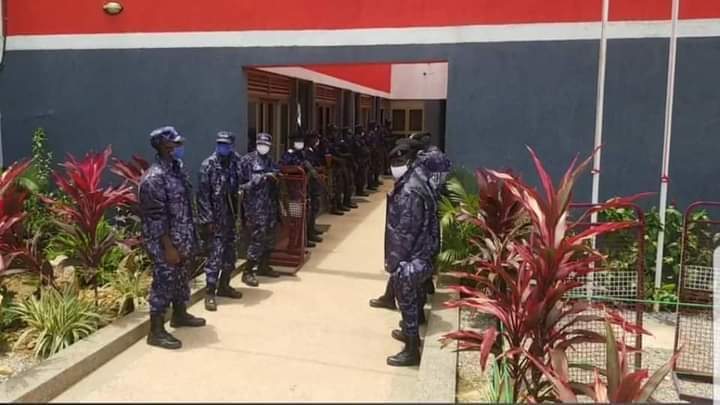 This story is being updated

The Police’s ICT directorate has revealed that in the past two months, they have used CCTV cameras to track and...