Freedom of speech Vs fake news: Where do you draw the line? 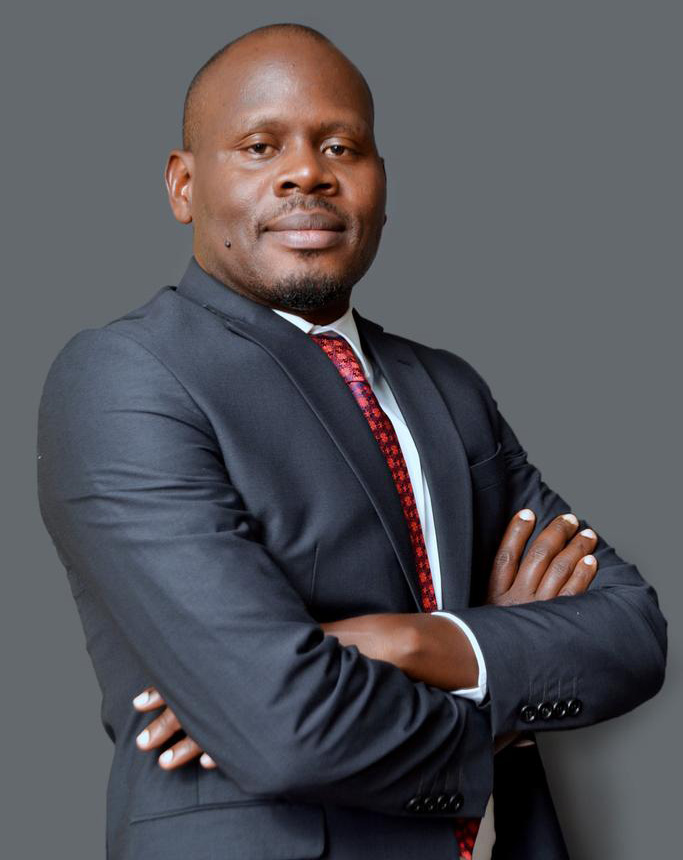 This is because publishers have been empowered with the ability to disseminate information cheaply, rapidly, and widely.

Social media is estimated to have at least 3.6 billion users today and this number is expected to reach 4.41 billion by 2025.

The younger generation were the early adopters of these technologies but the older generation has quickly become part of the social media user population.

The culture of online communication has become institutionalised to such an extent that American President Donald Trump tweets more that he holds press conferences.

His tweets have popularized the term “Fake News” because of its proliferation in his accusations against reporters for publishing fake news to discredit legitimate news. That said almost every institution today has a social media handle through which information is relayed.

Likewise, social media is going to a major campaign platform in the impending general elections in Uganda as opposed to mass rallies that previously dominated the electioneering process because of the need to keep social distance to prevent the spread of the Covid-19 virus.

Although the virtual space is a preferred congregating forum for many, it has never been idyll devoid of trolls. Be that as it may, it is right to say that fake news, hate speech, offensive communication, cyberbullying, trolling, doxing and publications of such ilk are turning the internet into a digital cesspool.

This topsy-turvy situation is currently more evident in the wake of the Covid-19 pandemic or infodemic according to WHO since one of the primary actions taken by the relevant authorities to slow down the spread of the virus is the extensive publication of information about the virus through social media because of its wider reach.

Unfortunately, these efforts are being compromised by the deceptive information also being shared on the same platforms.

The question then is, how does the world deal with the spread of fake news without interfering with one of the more jealously guarded fundamental human rights, the right to Freedom of expression guaranteed by both International and Municipal Law.

Legislations on freedom of expression

On the Global scene protection of freedom of expression is set out in Article 19(2) of the International Convention on Civil and Political Rights (ICCPR) which guarantees everyone the freedom to seek, receive and impart information and ideas of all kind, regardless of frontiers, either orally, in writing or print, in form of art or through a media of his/her choice.

Similarly, the African Charter on Human and People’s Rights (ACHPR) under Article 9(1) protects the right of every individual to receive/impart information. Ironically, Article 9(2) of the same attempted to curtail the enjoyment of freedom to express and disseminate one’s opinions by providing that “Every individual shall have the right to express and disseminate his opinions within the law”.

This restriction was fortunately lifted on 24th November 2010 by Resolution 169 on Repealing Criminal Defamation Law in Africa under the African Charter on Human and Peoples’ Rights which underlined that Criminal Defamation laws constituted a serious interference of the freedom of expression.

In Uganda, the right to free speech is enshrined in Article 29(1)(a) of the Constitution of the Republic of Uganda 1995 (As Amended) which states that: “Every person shall have the right to freedom of speech and expression which shall include freedom of press and media”.

In other words, the Constitution does not restrain the extent to which an individual can enjoy his/her rights but it places upon such an individual the onus to guard against infringing on rights/freedoms of others in the process.

Article 43(2) (c) of the Constitution underscores the latitude in the enjoyment of such fundamental rights and freedoms as the right to freedom of expression within the confines of Public Interest by not permitting any limitation beyond what is acceptable and demonstrably justifiable in a free and democratic society or that that is provided for under the Constitution.

The other major challenge is the monetisation of fake news because a Fake news creator can deliver edgy information that attracts attention and encourages users to ‘click’ through the story. These clicks are then used by the network provider to generate advertisement revenue.

There have been attempts by some countries to enact legislation to regulate online publications. The most rigorous piece of legislation is the Network Enforcement Act 2018 (NetzDG) of German also known as the Facebook Act which aims to combat agitation and fake news on social networks by levying fines on networks that refuse to take down offensive material

. A thin, grey line Legislation in the digital space is made difficult by the blurring national boundaries as well as the issue of determining who gets to push the delete button.

That is why tech companies have been reluctant to take responsibility for user-generated content that appears on their platforms despite calls from Governments for these companies to intervene and take down offensive material.

That said, online content providers have taken measures to block publications that could physically or financially endanger people, intimidating posts, or hateful messages. Sadly, these networks usually react after much harm has been done.

For instance, Facebook was lambasted by New Zealand and most of the World for enabling the live streaming of the Christchurch massacre. In Uganda, the Penal Code Act Cap 120 (Laws of Uganda) under Sec. 50(1) criminalized the publication of false news.

It provided as follows: “Any person who publishes any false statement, rumour or report which is likely to cause fear and alarm to the public or to disturb the public peace commits a misdemeanour”.

The impugned section was however struck down in the much venerated Supreme Court decision in the case of Onyango Obbo and Another Vs Attorney General Constitutional Appeal No. 2 of 2002 for contravening Article 29 of the Constitution of the Republic of Uganda 1995 (as Amended).

Justice Mulenga (RIP) in his lead judgment discussed the rationale for according constitutional protection to the publication of false news.

He stated as follows at page 6: “…Extending protection of the freedom of expression to false statements does not necessarily defeat the objective of upholding the truth because while truth and falsity are mutually exclusive, the purposes for protecting both are not…”

The judge further stated on page 8 of the same judgment: “…the right to freedom of expression extends to holding, receiving, and imparting all forms of opinions, ideas, and information.”

It is not confined to categories such as correct opinions, sound ideas, or truthful information. Subject to the limitation under Article 43, a person’s expression or statement is not precluded from the constitutional protection simply because it is thought by another or others to be false, erroneous, controversial, or unpleasant.

Everyone is free to express his or her views. Indeed, the protection is most relevant and required where a person’s views are opposed or objected to by society or any part thereof, as “false” or “wrong….”

Drawing the line between allowing people to freely express their opinions without fear of retribution whilst preventing the spread of fake in the digital space is not going to be an easy task because it is difficult to imagine a guaranteed right more important to a democratic society than freed of expression.

The rationale for freedom of speech Generally, the rationale for the protection of free speech is the so-called “Marketplace of ideas” which assumes that society aims to get the truth, and the more truth, the better.

It is suggested that the best way for society to get the truth is to let everyone express their views to others without government interference and by allowing people expound and defend their views, others are then able to get a wider range of evidence which will then led them to garner the truth.

The Common belief is that when the truth is confronted by “problematic” speech which threatens to generate false beliefs, the best way for the truth to stand out is not to regulate the “problematic” views but to encourage more speakers bearing more evidence of the truth to contribute their ideas to society hence generating more belief in the truth.

None the less the pernicious effects of Fake news on the quality of public debate has to be taken into account when assessing the margin of appreciation of freedom of speech.

At the moment there is no single bullet solution to fake news even though it is tempting for authorities to deal with the false publication by forbidding or regulating it.

The responsibility to combat the scourge of false news is therefore left to everyone and this can be achieved by people becoming their brother’s keepers and to online tech companies to enhance their fact-checking mechanisms to limit the publication of unverified content.

Social media has not usurped the existing legal regime. There are still many laws like the laws on defamation that can be applied to protect individuals from harmful online content.

What is needed is better enforcement mechanisms of the existing legal structure as well as clear terms of service agreements. This won’t eliminate the problem of fake news but it will safeguard the internet as an open space for ideas and conversation.

The author is an advocate at Muwema & Co. Advocates.

Telecommunication Network MTN Uganda has said they suspended access to social media platforms for their customers in Uganda as a...