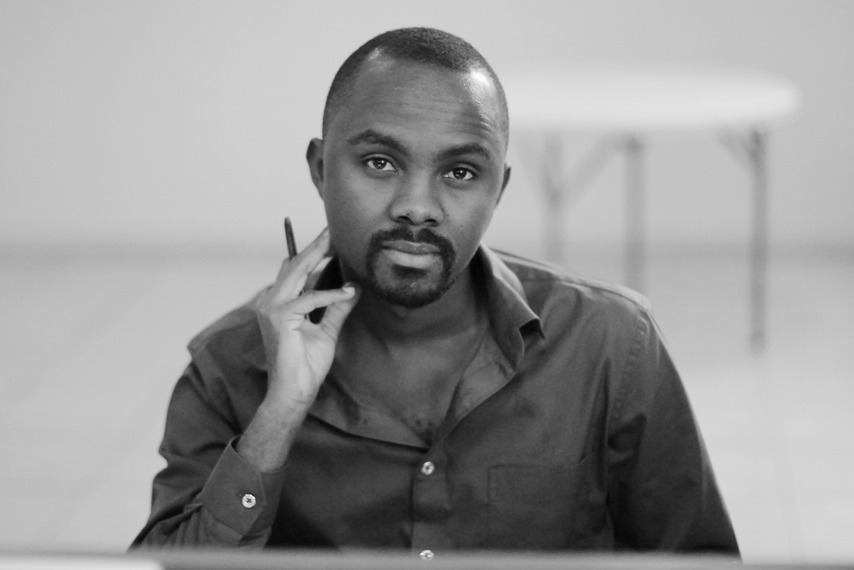 We have quickly forgotten the drama which surrounded President Donald Trump’s first term election and sadly not gleaned much from it.

Or in case you have forgotten that the loud mainstream media could get things wrong, you should remember how they insisted that Trump would not be President. They lined up a cast of celebrities like George Clooney, Jay Z and even former President Obama to emphatically drum the message across.

Only one international figure remained the Black Swan of the narrative. The man, famous for his Oscars and chopper prophecies, seemed the lone voice declaring a Trump victory where all the expert analysts and Democratic Party empathizers failed.

Prophet Mbonye has time and again demonstrated that he speaks the mind of God for things in the future and seems to be particularly logged into shaping the destiny of American politics. The upcoming elections are no exception.

Early in 2020, in the heat of impeachment hearings and endless carnage against President Trump, the prophet stepped into the future and teased us with what would happen in the Democratic Party primaries. At a time when Bernie Sanders was the front runner, Prophet Mbonye casually mentioned Joe Biden as the de facto leader but more shockingly, he said that a “feminine presence” would suddenly rise and play a pivotal role in the party.

With Hillary Clinton already crossed off the list, I wondered if it might be Oprah with her Vision 2020. Later I gravitated towards Michelle Obama since her book was being heavily touted as if a precursor to something even bigger. In the electoral race, Elizabeth Warren seemed to make some steady strides until she eventually bowed out.

It had even been touted that Susan Rice, a former security advisor for President Obama might be the “simpatico” choice. Which feminine would swallow the “Blue Pill” to lead the party?

The sudden emergence of Kamala Harris really got us blindsided. Not something that careful observation would have revealed in January 2020. As usual, the sure word of prophecy was vindicated by such pin-point accuracy of something to manifest in the future.

However, will it make a difference this time round? Prophecy being a sign that the Lord is still in charge of the affairs of men and most times is showing them the right way or warning them of something ahead, who would most benefit from this prophecy and what actions beckon them; now that the sign has been fulfilled? You guessed it; President Donald Trump’s administration.

Trump was an outsider to the political space and his reality TV stardom was not enough to endear him to the entrenched political godfathers. So unexpected to take the reins was he, that God himself had to send a prophet to establish the regime.

Even still, we would argue that no other government in American history has faced as much resistance as the Trump administration. Continuous opposition to his presidency has been relentless; from Russia conspiracy theories, to botched impeachment attempts, to sheer sabotage, riots and what not; it is a miracle that the realtor from Trump Towers finds the calm to shut an eye to rest.

If his enemies could not stand him for a mandated four year term, they will sure want to make the November poll count. Michelle Obama has come out strongly to bash President Trump as “not the right President for America” and everybody is taking advantage of whatever darkness there is right now to push people to go out and vote; vote out Trump.

It matters less that the de jure opponent has hardly made a complete sentence in the last so many months, all that matters to the leftists is for Trump to leave.

With Kamala Harris in the wings of the steadily ebbing Biden, a post Trump era would not be a mere change of guards, it would be a complete reset, to what? Kamala Harris is a well known “consistent liberal and hardliner for the Green Deal and an abortion zealot who has suggested that a faithful Catholic who belongs to the Knights of Columbus is unfit to serve as a federal judge”!

The Trump administration must keep their faith in the only sure foundation, standing for entrenched values and the mission to put America ahead of globalist agendas. The odds are starkly steeped against them, again.

It is time for them to revert to the secret sauce that ushered them into the White House despite popular odds. An abortive election would at this point not “Make America Great Again”.

The Democratic Party has not shied away from debating Biden’s capacity to remember lines of his own speech, let alone run the most powerful country in the world.

Everybody sees him as a transient figurehead, but do Americans want to transition to a country led by the California Senator, Kamala Harris?

One where police are defunded and rioting is legitimised? It could very well mean that the regression happening with lockdowns and looting only get worse if this prophecy does not in some way propel Trump to another much needed victory.

The writer is a lawyer & author

Link to the prophecy cited in the piece:

Chameleone, Ssebagala stand off in Kampala is a reality check for NUP as it seeks power

Chameleone, Ssebagala stand off in Kampala is a reality check for NUP as it seeks power

The dispute over candidate selection process for the...