The two brought the ‘house’ down when they openly went bare claws on Snapchat, dragging each other in mud and rinsing themselves in bitter lemon.

Ever since Gashumba went loud-mouthed over the ‘peanuts’ she was earning for her show on NTV, Kisiti has made it her job to level up and place the former teen’s show presenter in her place.

On many occasions, Kisiti has taken interviews on different media and even posted on her social media timelines, calling Gashumba to order. Well, the two finally took the same bus to “let’s finish this here” town. 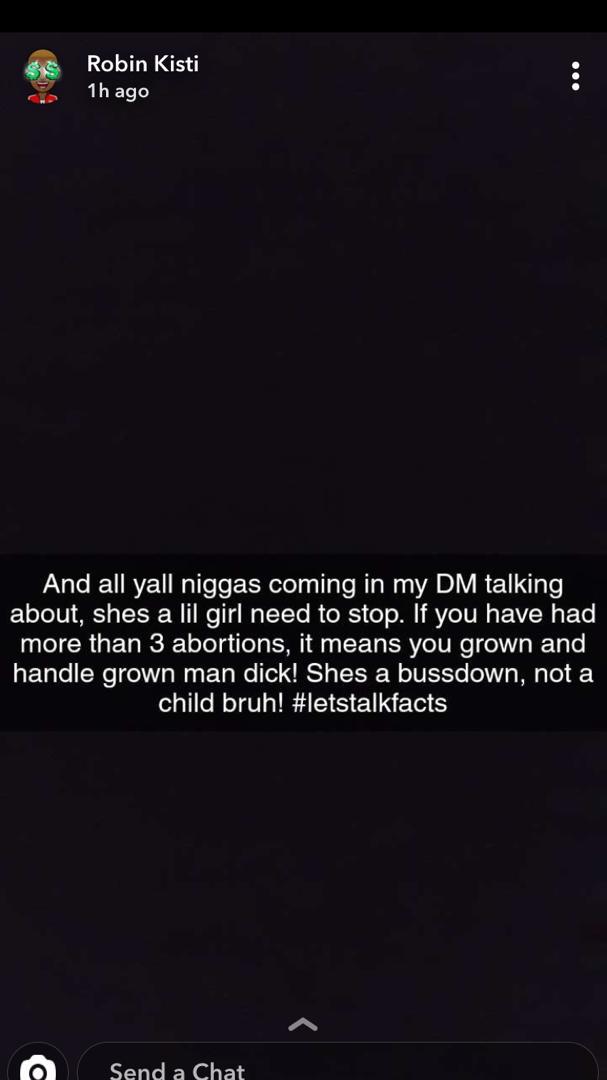 Kisti accused Gashumba of carrying out several abortions while the latter went native claiming that Kisti was dating a bi-sexual broke man, and neither the man or herself can afford to sustain their children.

In response to Gashumba’s rattle, Kisti unleashed a gun from her bag and said it was now a street fight and she was ready for the street game.

Part III: A case of ghost federations, what is a national sport?

Part III: A case of ghost federations, what is a national sport?