Prophet Elvis Mbonye, the leader of Zoe Fellowship, claims that he has faced Lucifer himself.

Mbonye said that as a man of God, he has had several encounters with Lucifer and was recently attacked by Satan himself because of a prophecy he had made.

Lucifer also known as the Devil is an entity in the Abrahamic religions that seduces humans into sin or falsehood. In Christianity and Islam, he is usually seen as either a fallen angel or a genie, who used to possess great piety and beauty, but rebelled against God, who nevertheless allows him temporary power over the fallen world and a host of demons. 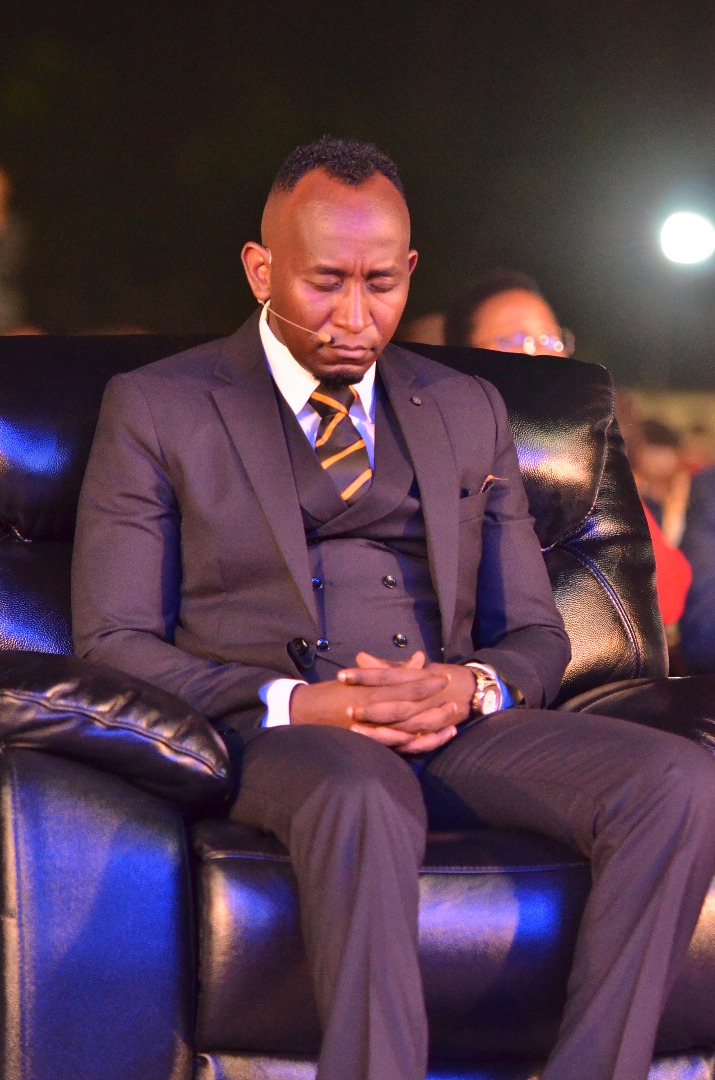 Mbonye made these remarks in an interview with NBS Television journalist, Solomon Serwanjja.

“I have had encounters. I have been attacked by Satan himself not minor demons and I am not talking imaginative attacks. There is a time I had given a certain prophecy that he was so angry about it,” Mbonye said.

He repeated, “I have faced Lucifer himself and he is scared.”

While the globe struggles with the Coronavirus pandemic that has paralysed daily life and business, Mbonye said that he saw it coming but could not warn the world because he would have been misunderstood.

“People don’t realize that a man of God is not a public servant. A man of God is a servant of God first. Paul said in Galatians 1:10 that ‘do I seek persuade men or do I seek to persuade God.”

Mbonye explained, “The actual prophecy came in bits. January 7th, I always have beginning of year meetings and I talked about it in parables because it was not meant for everyone. I said that someone will have a 14-day sick leave and that is on record. Then this whole thing starts and we realize that the period that people are quarantined is 14 days.”

Mbonye said that there is a deliberate effort from some people who want to twist everything that he says to portray him and his fellowship in a certain way but that he was not threatened by their existence because he has fought bigger battles.

“There is a case where they said that I prophesized how the Coronavirus was not going to come to Uganda. I didn’t say that but I know some people still believe it up to today. There is a clique that I know, well organized that they intend to be hostile towards this ministry,” Mbonye said.

By Matsiko Godwin Muhwezi It has been one of those years, two if you count the start and stop(s)! Frankly,...