The donation was handed over to the Uganda Journalists Association Secretary for Information, Ronald Kabuye at UJA offices in Kawempe.

“I have delivered 250kg of posho that I mobilized with my team at the Dine with the Fourth Estate and part of the donation was from our brother from South Africa,”Lubowa said.

“I realized that despite being at the frontline of fighting the deadly virus through information to the public, journalists have been left out of the bracket of those to receive government food aid yet many need it.”

The Daily Monitor photojournalist said that when he inquired from government officials, he was told that the food would be delivered at the homes of those in need but he noted that many journalists are always at work and will automatically miss out on the food.

“Because we don’t expect to get a chance to benefit from the relief food from government yet many need it, I decided to hand my donation to UJA so it can be distributed  to members in need,” he said.

UJA Secretary for Information, Ronald Kabuye applauded Lubowa for the gesture that he said shows a spirit of love.

“We are happy for the donation that we think will go a long way in helping some of our colleagues who work on a freelance basis and those terminated from work during the Covid-19 pandemic,” Kabuye said.

He asked well-wishers to give a helping hand to journalists in this trying moment as the effects of the deadly virus bite hard.

“We ask the National Association of Broadcasters to come to the assistance to colleagues, some of whom are no longer working due to the effects of Covid-19 that saw them sent home until the pandemic is done with,” Kabuye said.

The UJA Secretary for Information asked government to consider including journalists during its budgeting process as beneficiaries of funds to help in the fight against the deadly virus.

“As they say health workers are at the frontline, journalists too share the share experience as they help create awareness during this trying time. They too need to be thought of.”

The development comes at a time when UJA president, Bashir Kazibwe Mbaziira said the body would cater for members affected by the Covid-19 lockdown with food items.

“As UJA, we don’t want this tireless effort to be compromised due to lack of essentials to serve your families and dependents,” he said. 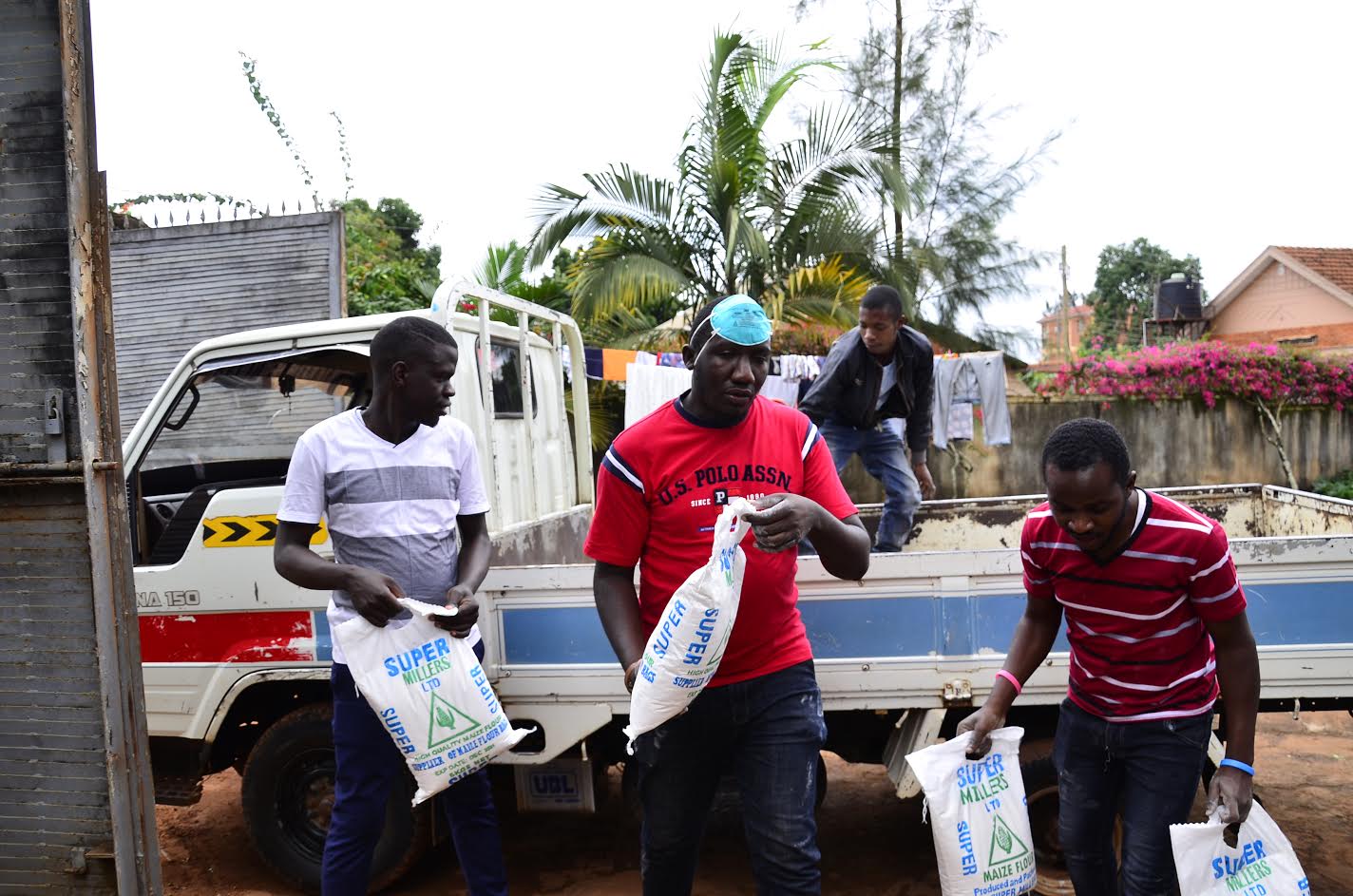 Although media was listed among the essential service providers, Mbaziira expressed his dismay towards the media managers who sent their journalists on forced leave while others were laid off completely due to the current situation.

“Journalists, especially those who are paid per story, who continued with work still lack private means to source stories due to a ban on public transport,” he said.

“We have managed to buy food items including sugar, rice, maize flour, and beans. In our first phase, UJA targets to extend these items to 100 journalists that are in dire need.”