The Ministry of Health has clarified that Century Bottling company, Cocacola has donated far more than what Ugandans claim is mere jerrycans.

On Wednesday, President Museveni read out a list of companies and individuals that have donated to towards the fight against coronavirus in Uganda.

On the list, Coca-cola had donated at least 187 empty jerrycans to the ministry of health and the coronavirus response team.

Following the announcement, Ugandans took to social media to criticize Coca-cola company for making such a donation despite the huge clientele and business returns they have amassed.

“Coca Cola donated 187 empty Jerrycans, each costs 5000 meaning its 935,000= they looked for something useless in their store & donated to Ugandans,” Goerge Muhimbise.

“But Coca-cola why???? Anyway, your jerrycans are being delivered.😡😡😡 I repeat. I am not going to take your product until the end of this lockdown,” Abdu Kato.

Later coca-cola attempted an explanation in regards to the empty jerrycans when they released an image explaining the uses of jerrycans in the fight against coronavirus spread. However, that did not deter Ugandans from criticizing the company. 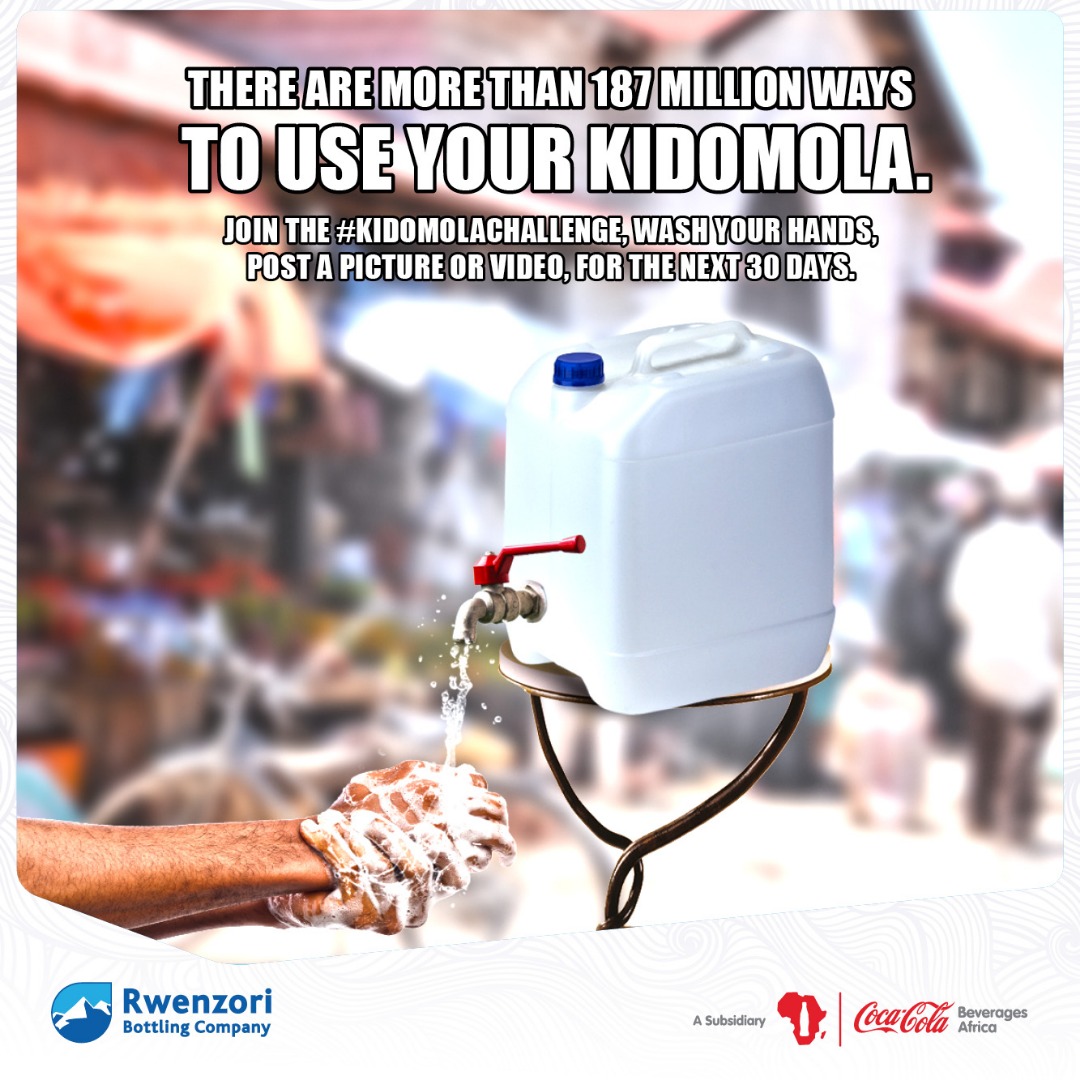 Now the Ministry of Health Permanent Secretary, Dr. Diana Atwine has clarified that the donation by Coca-Cola was just one of the many.

“Coca-cola was one of the first companies that came to our rescue when we needed items like water, water containers for our quarantine people. They have been donating to different entities of government including $ 22,300 (Shs80m) to OPM,” she said.

About the public ‘rejecting’ the donation from Coca-cola, Atwine said no one has rejected coca-cola donation because it came several weeks before anyone else

“When did the public reject their donation? Their donations came in 3weeks ago before so many people came on board,” she added.

Uganda on Tuesday received a total of 10,997,500 doses of the Novel Oral Polio Vaccine to immunise children under five....

Only 14.9% of the teachers are fully vaccinated ,says Health Ministry