Police in Kajjansi have arrested a pastor and 30 of his followers for defying the President Museveni’s directives on gatherings.

Police in Kajjansi have arrested a pastor and 30 of his followers for defying the President Museveni’s directives on gatherings.

According to the Kampala Metropolitan Area police spokesperson, Patrick Onyango, pastor Rashid Mutebi of Blessed Feelings Church International located in Gobe, Kajjansi was arrested together with of his followers while conducting church services.

“On Wednesday morning, police received information about the illegal activities in the church and on swinging into action, the pastor was arrested with 30 followers,”Onyango said.

“On interrogation, the pastor alleges that the Christians came from far and he was still looking for money to transport them to their homes.”

The Kampala Metropolitan police spokesperson however noted that the followers were cautioned and released whereas the pastor is currently detained at Kajjansi police station.

President Museveni last week banned any political, social, cultural and any other gatherings so as to prevent the spread of the deadly coronavirus pandemic.

“It is wise that we temporary remove these concentration points to prevent the spread of coronavirus. All these institutions, without exception should close so that we deny this virus high concentration. We don’t want the virus to find dry grass ready for ignition,”Museveni said.

He explained that it is in the interest of the citizens’ health that they avoid gatherings which would be a fertile ground for the coronavirus to spread.

Despite warning by the president and Ministry of Health to avoid gatherings so as to combat the spread of the deadly coronavirus, some members of the public have not heeded to the same.

However, police and the army have arrested a number of pastors and school heads who have refused to heed to the directives by the president. 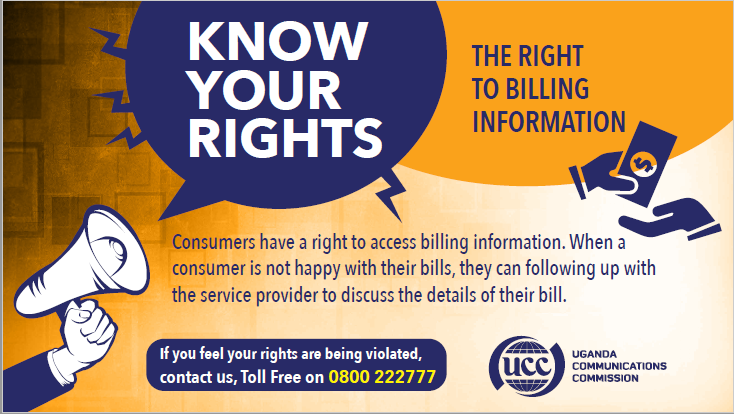 Tanzania's health ministry has announced the country's first death from Covid-19, the respiratory disease caused by coronavirus. The patient was...

Five mistakes the government must avoid during Coronavirus crisis