Government offers cheaper quarantine options, those who cant afford to be helped

Government offers cheaper quarantine options, those who cant afford to be helped

The government of Uganda through the ministry of health has resolved to offer cheaper means of self-quarantine for individuals entering Uganda through Entebbe Airport.

According to the ministry of health, the resolution was arrived at after minister Jane Ruth Aceng together with the Permanent Secretary Daina Atwine visited the airport and quarantine centres last night.

“Teams from the Ministry of Health led by Jane Ruth Aceng and Diana Atwine visited Entebbe International Airport and quarantine centres to listen to individual concerns. It was resolved that the government of Uganda would find cheaper hotels for institutional quarantine, at a cost that would be met by the individual,” a statement from the ministry reads in part.

According to information obtained by Nile Post, isolation rooms have been acquired already costing below $55, instead of the initial $100 rooms that had been acquired at Central Inn facility.

“Those who cannot afford are to be taken to an isolation centre set up at a school, still at a fee. The army will watch over both isolation points,” a source from the ministry told Nile Post.

While delivering his address on coronavirus pandemic, President Museveni said that Uganda would not stop its citizens from returning to the country if they wished to do so.

“But they will be placed under compulsory quarantine for 14 days at their own cost,” he said.

“If they want to avoid that inconvenience or cost, they can sit out the storm in the country of their temporary abode,” he added.

According to the Ministry’s spokesperson Emmanuel Ainebyoona, the government is finding affordable accommodation to quarantine people returning from the Category 1 countries (high-risk countries).

Uganda according to the Ministry of Health has no confirmed case of the coronavirus as of March 19, 2020. 219,074 cases in over 120 countries have been confirmed during the same period. 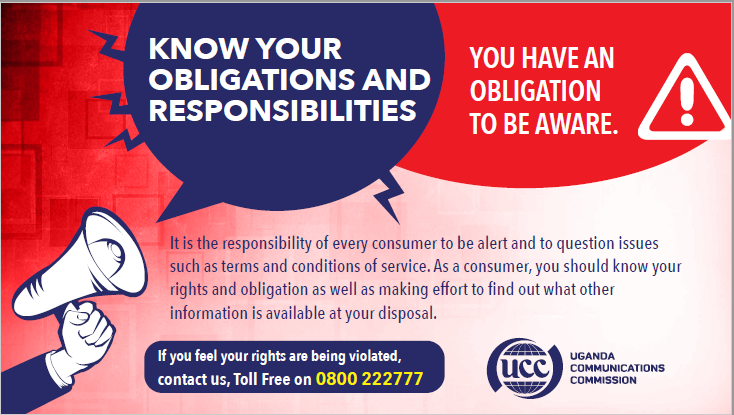 Vivo Energy Uganda, the company that distributes and markets Shell-branded fuels and lubricants has contributed 13000 litres of fuel worth...