Makerere University’s Vice Chancellor Barnabas Nawangwe has ordered all students at the university to vacate its premises before mid-day on Friday following President Museveni’s directive to suspend school for one month.

In a video posted on his verified social media Twitter handle, Nawangwe said that Makerere University welcomed the move of suspending school activities as a measure to stem the spread of the virus.

“This was necessary because of the COVID-19 pandemic. This move is to help stem the spread of the virus and save lives. Makerere University welcomes this move. As required by law, the chairperson council will tomorrow (Thursday) sign an instrument closing the university by mid day on Friday,” Nawangwe said.

Nawangwe called for calm among all stakeholders of Makerere but ordered all students that stay in university halls to vacate before the ban takes effect. 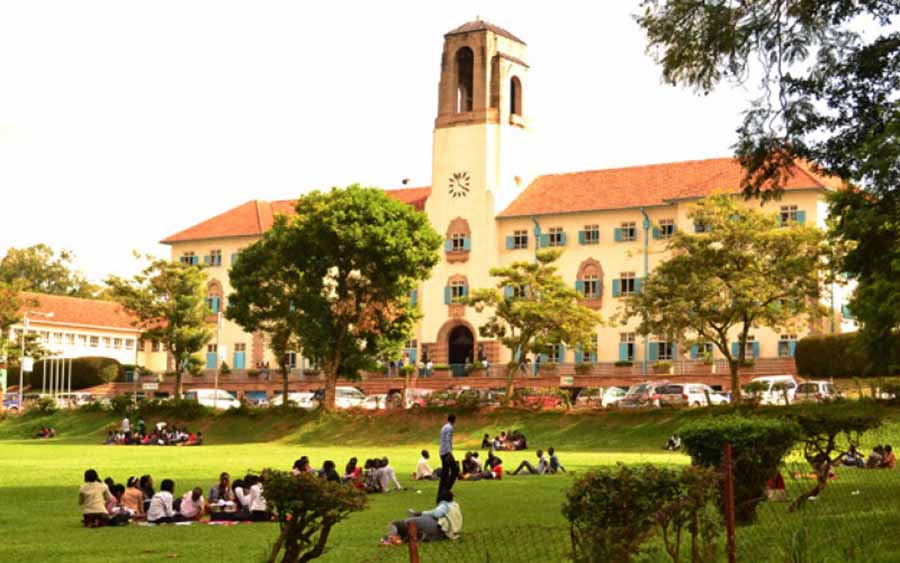 “ I call upon all stakeholders and the university community to stay calm and implement the Presidential directive. It means that all students should vacate the university premises by mid-day on Friday.”

President Museveni on Wednesday evening in his address about the coronavirus noted that the NRM government has promoted education with over 15 million young Ugandans distributed in various primary, pre-primary, secondary, universities and tertiary institutions which could ease the spread of the virus at such a time.

“It is wise that we temporarily remove these concentration points by closing all Primary and Secondary schools as well as the Universities and Tertiary Institutions for one month, starting with Friday, the 20th of March, 2020, starting at mid-day,” President Museveni said.

Uganda currently has no confirmed case of the virus that started in China in December last year and the President said that it is a smart move to suspend school even before so that the country denies it that chance.

“I have decided to close educational Institutions even before the occurrence of a single corona incident because I have observed the situation in other countries. Once the epidemic breaks out, there is so many stampedes that the first suspect to be affected is transport. You have seen how airports were clogged with people. That crowding is perfect ground for new infections. Let us, therefore, move early to avoid stampede.”

A section of students that spoke to Nile Post after this decision expressed mixed reactions with some happy about it while others were left wondering when they will sit for their final year exams.

“I don’t know how to react on this because imagine, it is the last semester, now when shall we sit for our examinations?” Jamila Nakabiito, a final year student of Industrial and Organizational Psychology said.

Several others and some who spoke to us on the basis of anonymity expressed excitement that they will use the break to re-energize as the university was taking a toll on them.

“This is a huge relief to us. My course is hectic and it was taking a toll on me. I welcome the decision from the President with open hands,” a student who preferred anonymity told Nile Post.