Kamugisha said that although youth make more than 75% of the population and their vote means a lot, they have benefitted least from government programmes. He accused leaders of using the youth to meet their own selfish ends without tangible gains for them.

He explained the discrepancy between youth numbers and influence this way, “We go for polls every after five years and youth are used to vote but due to the fact the few of our leaders have values and ideologies to see youth benefit, they are rarely a consideration.

He said his campaign aims to empower the youth league and this starts with putting working structures in place that will guide future generations of youth.

A youth leader from Kalangala called Kenneth Birimuye urged Kamugisha to keep his campaign promise in case he wins the contest. He said that he would be held to his promises. 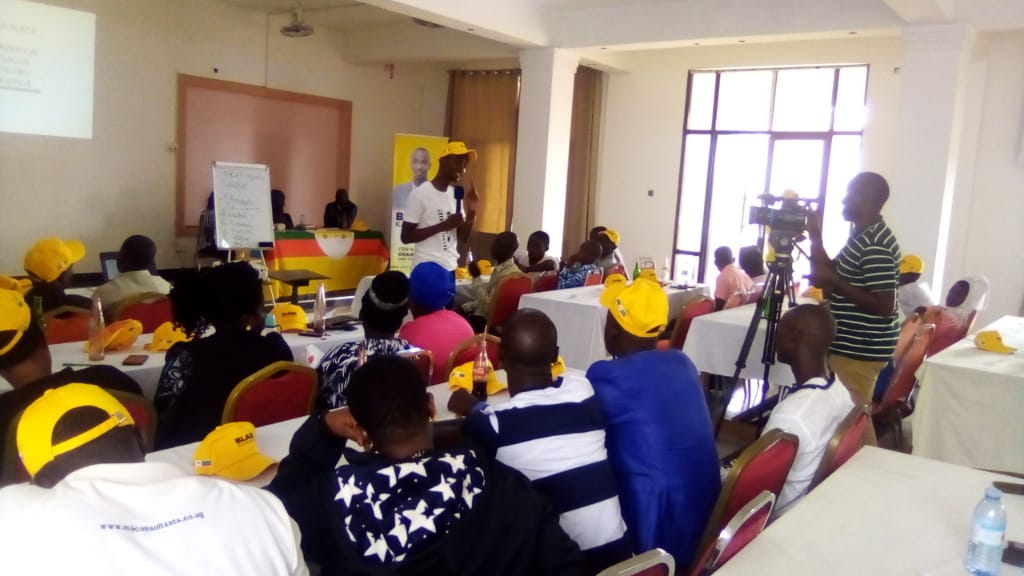 Kamugisha held his consultative meeting at Maria flo Hotel in Maska where over 100 NRM youth leaders from Central region had convened .

Victoria University, FMU team up to improve safety in motorsport

Victoria University, FMU team up to improve safety in motorsport