Construction will continue on parts of the northern bypass

Asiimire Ritah (25) used a boda boda from Kigoowa to Najjera two weeks ago like she has always done to beat the 7pm, rush hour.

Unfortunately this time, Asiimire’s rider surprisingly took a different route off the main road to where a gang of robbers was hiding.

“They took everything that I had with me and tried to strangle me because I had seen their faces. The bypass is a dark spot.” Asiimire said.

But Asiimire is not alone, Mwiza Sophy also attested to it in a tweet on her handle (@MwizaSophy).

“I confirm and agree to this. The bypass is very dangerous and the robbery starts as early as 7pm. Young boys are carrying out this and I have been a victim just on Tuesday this week,” Mwiza said.

Like Mwiza and Asiimire, many road users testify to the increasing robberies and murders on the northern bypass that seem to be escalating each day.

Last month, businessman John Byron Owinyi, a resident of Najjera was reportedly killed on the same road. According to a statement from police, a gang of thieves attacked the car, which Owinyi was travelling in with his family.

Police yesterday night carried out a surprise raid along the road and arrested over 140 suspected criminals.

CP Moses Kafeero, the Kampala Metropolitan Police commander, commanded the search according to a statement accessed by Nile Post.

The arrested suspects were found with sticks of marijuana and items like suspected stolen phones, knives among other items that have since been taken in as exhibits.

Several reports have indicated that there are very organized groups and gangs of robbers who now man the different sections of the bypass and they have turned it into the new killer den. 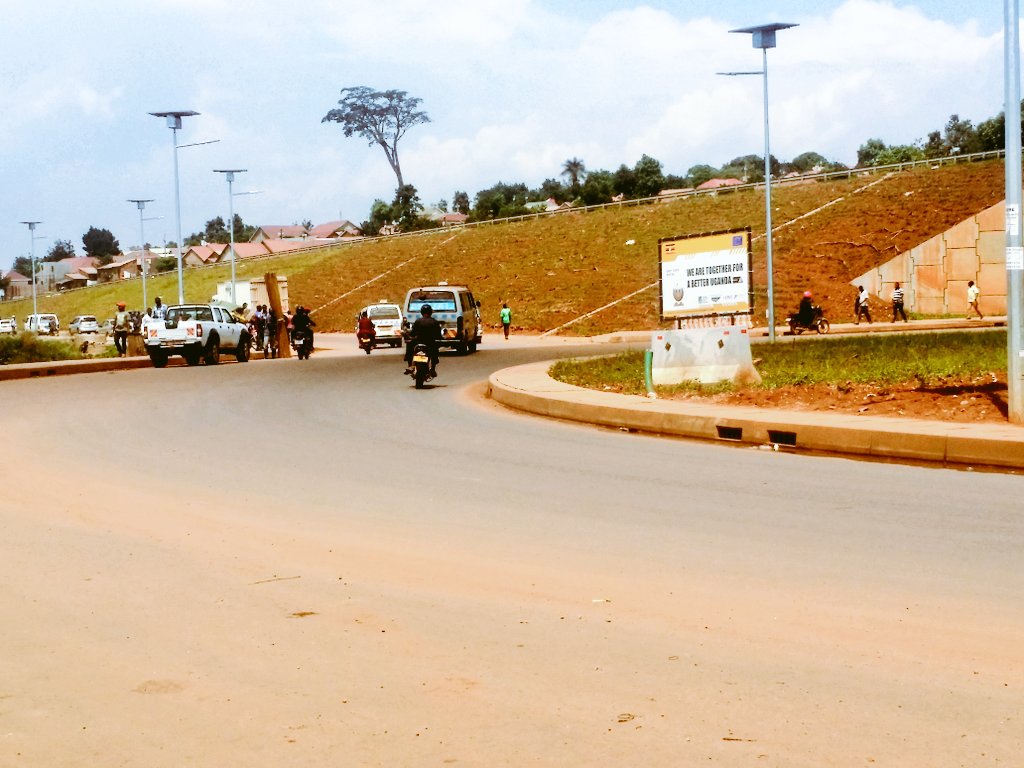 As the robberies increase, car owners and pedestrians that used to use the road after 7pm are beginning to find alternative routes for fear of the gangs.

Percy Mulamba said in a recent letter to one of the dailies that her car got a mechanical fault on the bypass around 7pm and everyone who saw her advised her to leave the car and find it the next morning.

“Everybody who saw me at the road-side shouted telling me to abandon the car there lest the gangs in charge of that section killed me. This was not said by three people but by over 20 people,” she said.

Nile Post established that the stretch from Kalerwe to Kisaasi is always dark with no traffic lights and this gives the robbers an added advantage.

Herbert Anderson, the Deputy Resident City Commissioner in Nakawa said that they have intensified operations in many areas most especially those in his jurisdiction.

He urged the public to always give security forces timely information to save the situation.

I am open to talks with Museveni’s son- Bobi

Over 80,000 participants were on Sunday morning flagged off by the  Kabaka of Buganda,  Ronald Muwenda Mutebi II to participate...

More than 5,000 UPDF peace keepers serving under the African Union Transition Mission in Somalia have received refresher training on...

I am open to talks with Museveni’s son- Bobi