In an interview with NBS UNCUT, Barbie said that it is true, a man needs a supportive woman in order to accomplish his goals but all this is not possible if the man doesn’t take it upon himself to succeed.

“Behind a successful man is the man himself. Yes, any man needs someone to push him some way, the same way a woman needs a push from her husband or family,” Barbie said.

“However supportive you may be, if the man doesn’t taken it upon himself, he will not be successful. There is someone you can push until you give up yourself.”

How Bobi and Barbie met

“In February 2000, it was on February 14, that year and he had missed rehearsals on 13th. I asked him why he didn’t come and he told me that he was in Mbarara singing. We had a good chat that day because our trainers came late,” Barbie said.

“I studied music in high school and I was one of the good students. Professors at Makerere used to come to our school to teach us and they chose me, brought me to Kampala to perform. He was at Makerere and I was in secondary school but we always had rehearsals on the same stage.”

“We really spent a lot of time together. We were friends first and when he told me, we were on the same level.”

Barbie advised lovers to try and first be friends before commitment to a relationship. She said that this has been the bedrock of their love.

Barbie however said that she doesn’t see herself giving birth again anytime soon because it ‘costs them a lot.’ 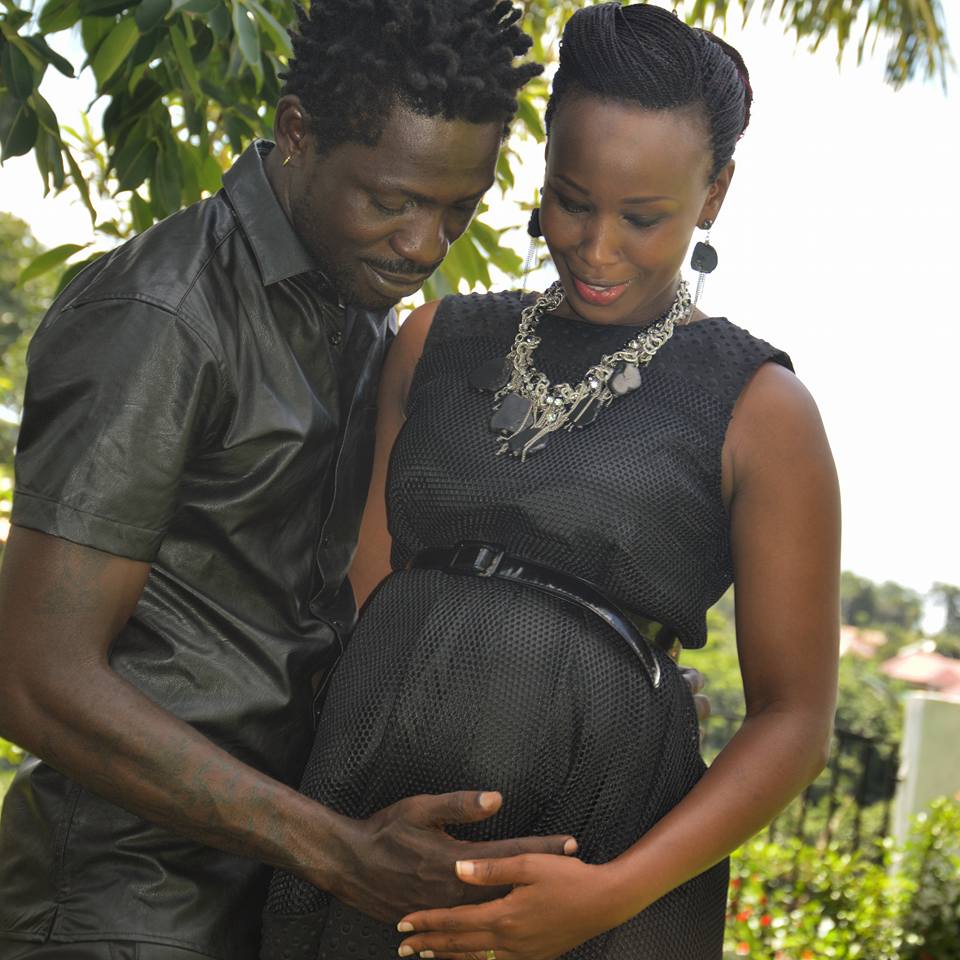 “The first five months cost us really a lot. My husband doesn’t go out of Kampala when I am pregnant. My family also suffers a lot because I become a problem to everyone,” Barbie said.

Barbie also revealed that Bobi Wine is a selfless person despite several people coming out to say that he is selfish.

Barbie said that at times she has to ask him why he doesn’t think about himself first.

“It can only be known from people around him. All those who say that he is selfish are distant. The people that he helps don’t come out to say how he has helped them but don’t think that they just fight for him for nothing. They know what he means to them.”

Barbie also said that she is Bobi Wine’s number one fan and misses his stage performances. Bobi Wine last appeared on stage in Uganda in November 2018 after which he was banned from performing.

Bobi Wine claims that police has since blocked over 300 of his shows.

EC not aware that Bobi Wine consultations have been blocked