Maurice Kirya to kick off Live at Fezah first 2020 edition

Ugandan songster Maurice Kirya is all set to treat his fans to a Maurice Kirya Experience at this Saturday’s Johnnie Walker’s Live at Fezah event.

Kirya who spends most of his time in between Europe and Uganda tending to both his growing family and music career will be making his first public appearance of 2020 at the popular intimate studio-like event as he makes his first showcase of his new album titled “Beyond Myself” at the Design Hub in Bugolobi Industrial Area. 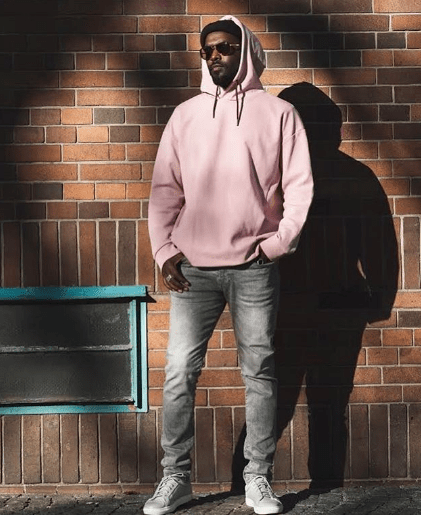 The extremely private vocalist recently took to social media to express his excitement upon his upcoming performance sharing how he can’t wait to lay his heart on the stage for his fans.

“When I’m performing in Uganda, I’m constantly reminded that I’m home, where it all begun and that makes shows in Uganda so emotional for me,” he shared.

With songs like “Gimme Light” “So cold” and “Little Doll” that are a favourite amongst his adoring Ugandan fans, the star will put on an exclusive performance, one that has been appropriately dubbed as the “Feels Good To Be Home” show.

As is always the case, the much-anticipated show will kick off at exactly 7:00pm with limited early bird tickets to the show going for Shs 30,000 and while at the gate, they will cost Shs 50,000.

Independent Presidential candidate John Katumba has promised Bagwere free education up to university if he becomes the president of Uganda....

“It is your oil, not Museveni’s,” Bobi Wine tells Bunyoro

Maradona Mourned: ‘You Were the Greatest of All’

“Honey I am bleeding, I am dying.” With a bullet lodged in her back, Namambo called her hubby for help

No one can lecture me about youths- Museveni