The Lent season has kicked off in Uganda this February 26, 2020. Every year, Christians mark the beginning of the Lent season with the symbolic marking of a cross on their foreheads on Ash Wednesday. 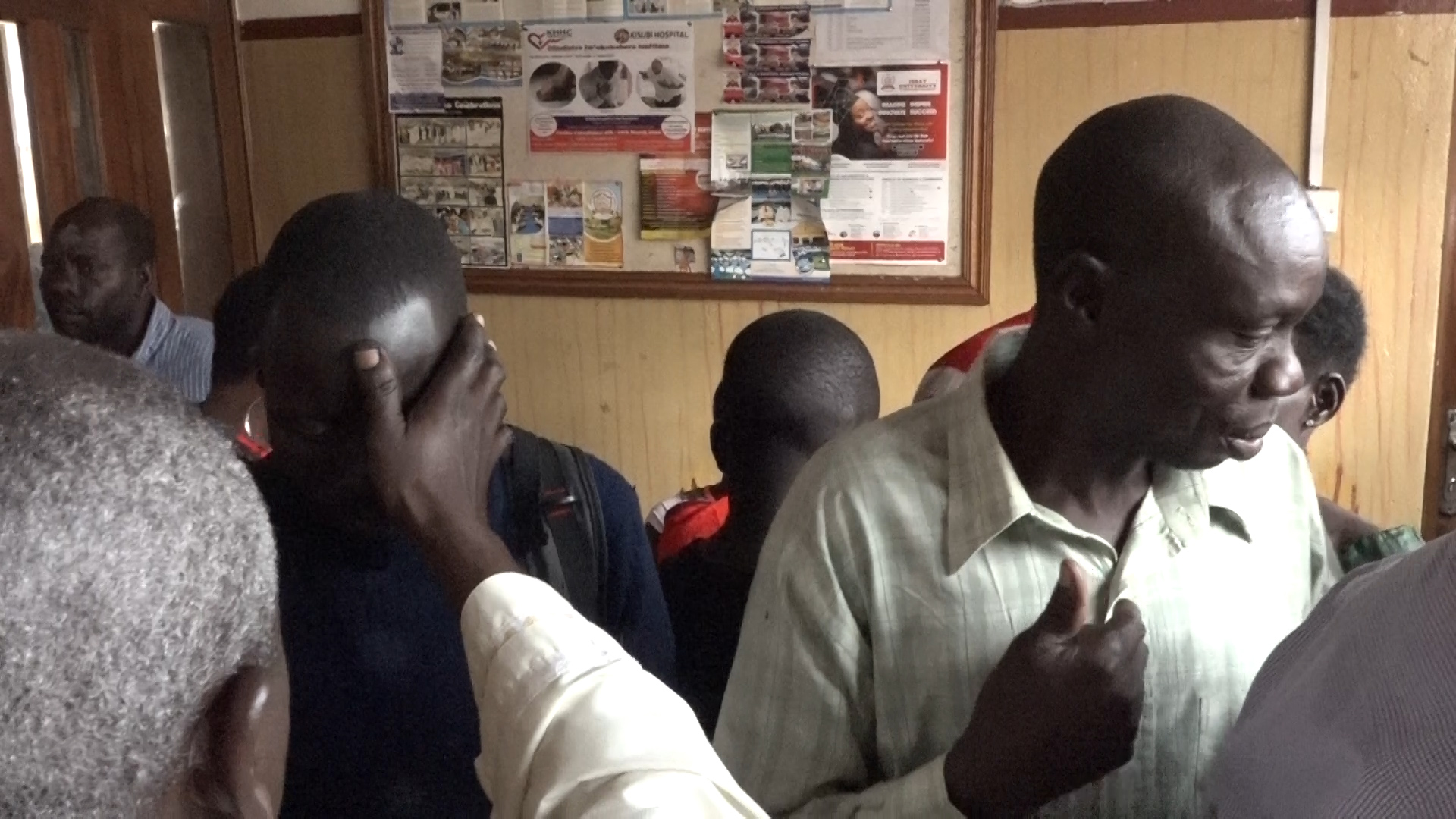 Lent is referred to as  the six week period leading up to Easter. It is one of the most important religious ceremonies of year for many Christians around the world, particularly those within the Anglican, Catholic and Orthodox traditions.

While Advent is a celebration and a time of great anticipation, Lent is more frequently seen as a time of solemn observance and preparation for the celebration of the death and resurrection of Jesus at Easter.

From its start on Ash Wednesday until its conclusion on Easter Sunday, Lent has been a traditional time for fasting or giving something up or abstinence.

Ash Wednesday is a Christian holy day of Prayer and Fasting. It marks the start of a 40-days period which is an allusion to the separation of Jesus in the desert to fast and pray.  This day falls on the first day of Lent. 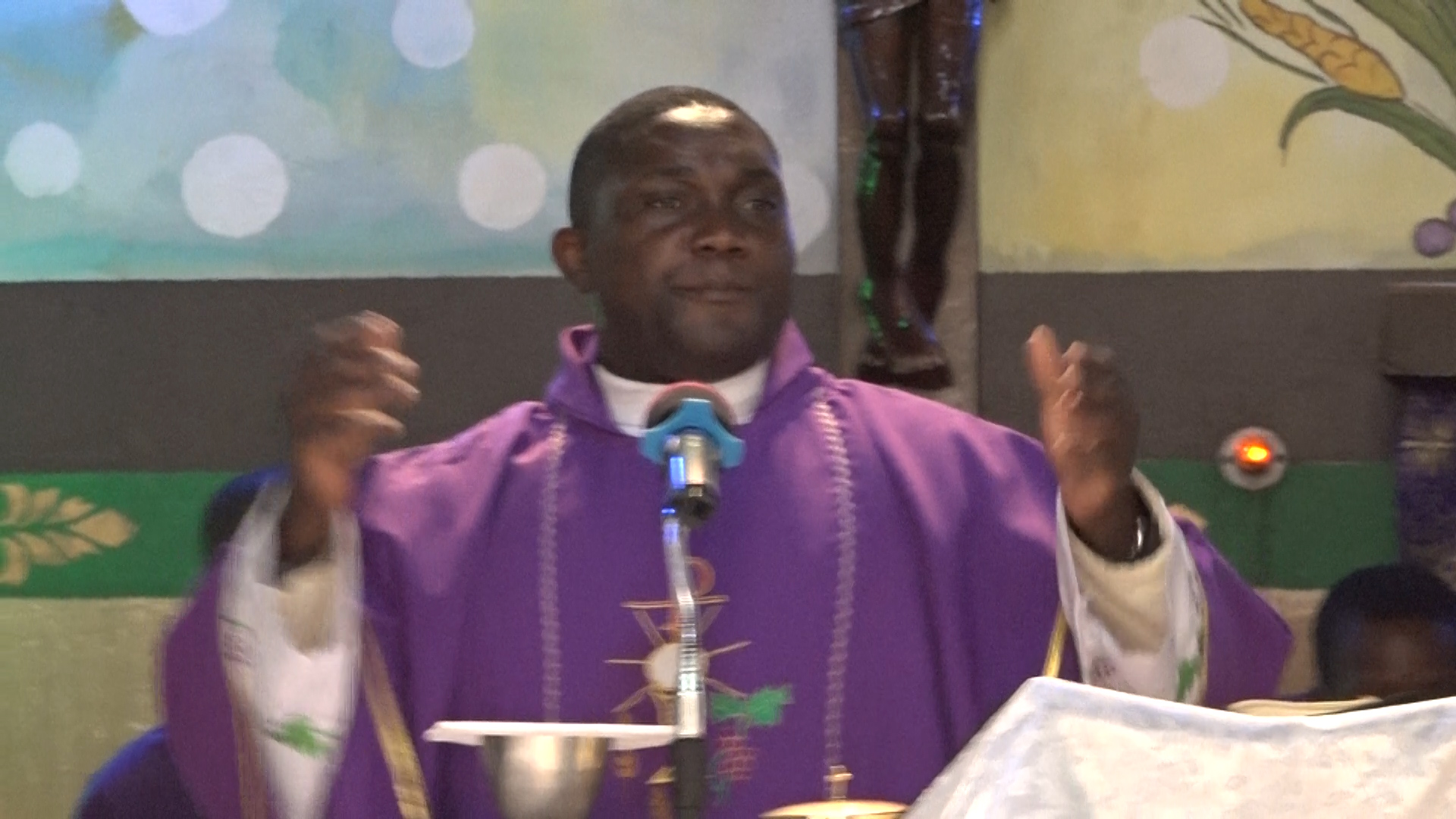 Rev. Fr Nsubuga said that Ash Wednesday is derived from placing of repentance ashes on the foreheads of participants.

These ashes are made by burning the palm leaves from the previous year’s Palm Sunday celebrations.

Do’s and Don’t during the Lent period

Father Nsubuga said that many Christians observe rule of not eating meat on Ash Wednesday. They also abstain from eating meat every Friday of the week until the Lent period ends.

He, however, reminded Christians that they should show love to others as Jesus did. They should also pray for the dead so they can be forgiven for their sins and ascend to heaven.

He said they should not indulge in criminal activities like murder, theft, and other evil acts that have become prevalent around Uganda.