Saturday night at Club Tavern Parking Lot was a refreshing dose of fun, excitement and energy for Masaka’s party animals as the Johnnie Walker Highball Tour pitched camp in the soon-to-be city that never sleeps.

Revellers who flocked the club by 9:00pm got more than they had anticipated as they were treated to an unforgettable Highball experience; a free Johnnie Walker Highball cocktail for each one on entry. 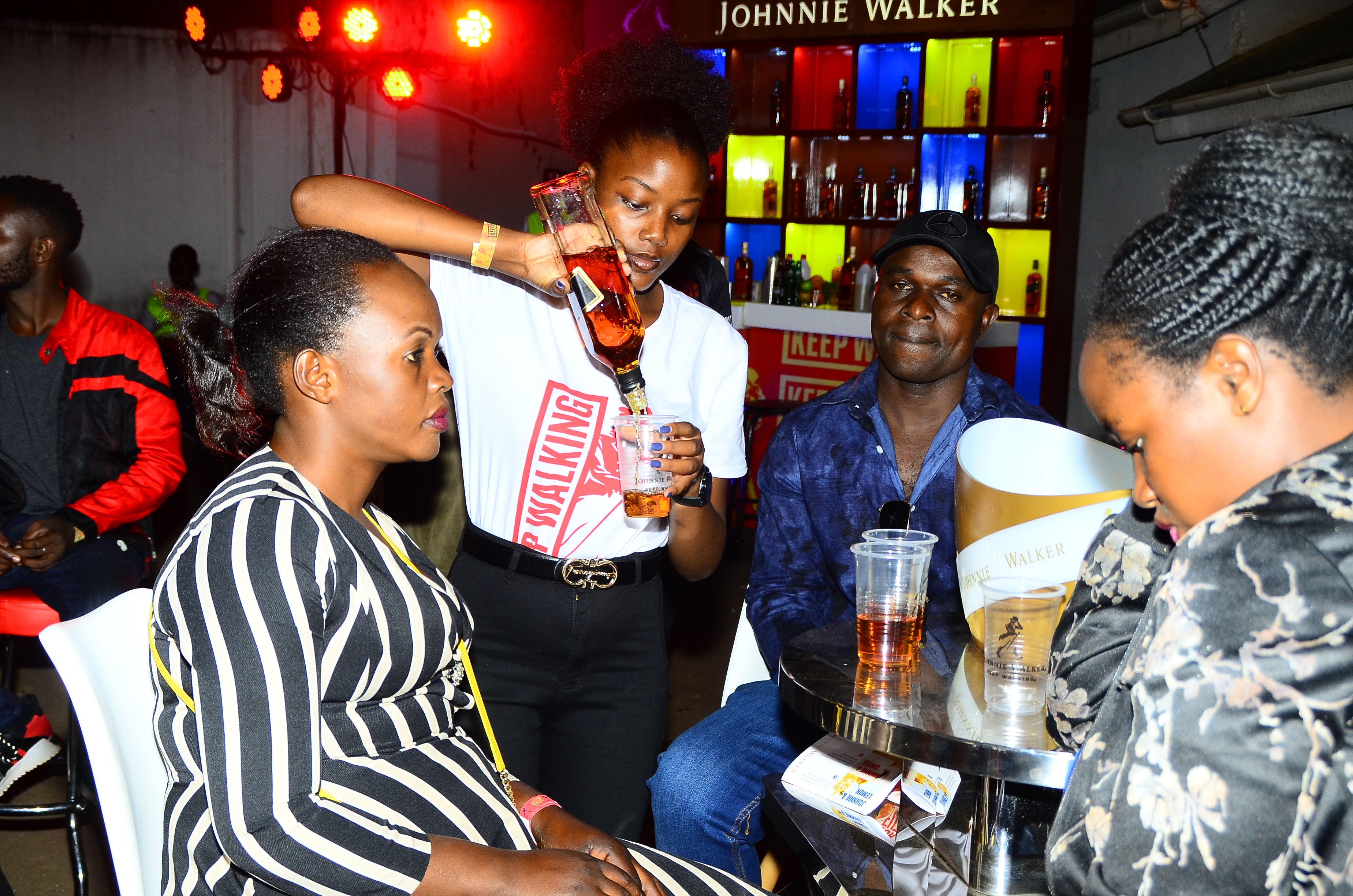 The party started with Selector Jay alongside Miss Deedan who set the tone for revellers as they excitedly introduced the crowd to the Highball. There were several cocktail formulas on display like Johnnie Ginger, Johnnie Lemon among others for revelers to sample.

Not long after, the stars of the night, Jose Chameleon and Chosen Becky took to the stage sending the crowd wild with excitement. The two brought the house down with songs like “Byabangi”, “Kyosaba,” “Bankuza”—a particular favourite with the crowd—and the legendary hits by Chameleon like “Mateka”, “Mama Mia,” “Hana” before winding down to an enthralling performance of his hit song Wale Wale that had revelers up on their feet wishing the night would not end.

Speaking to journalists at the event, Felicia Kanyesigye of Muchachos, the official organisers of the event spoke fondly of a couple of the exciting moments the tour has garnered since. 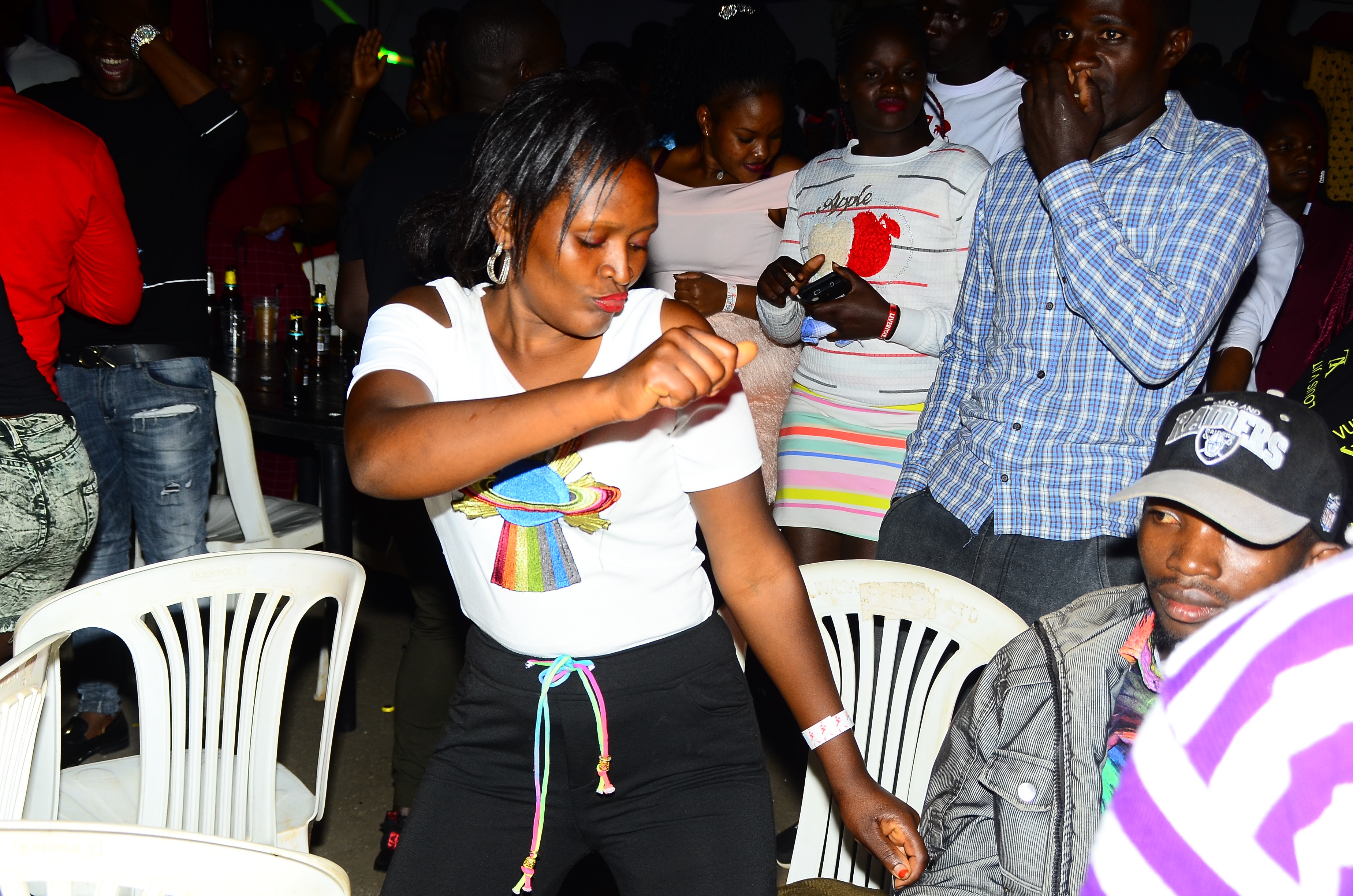 “It has been quite an adventure since we started this tour. I can proudly say we are now at the point where consumers and guests who attend every event are aware of the Johnnie Walker Highball, the craft behind it and the experience. Tonight has truly been unforgettable,” she said.

However, the highlight of the night was when an elderly man was called onto the Highball stage to join Miss Deedan and Selector Jay for a fire-crackling dance-off, earning him a handful of notes from the cheering crowd. 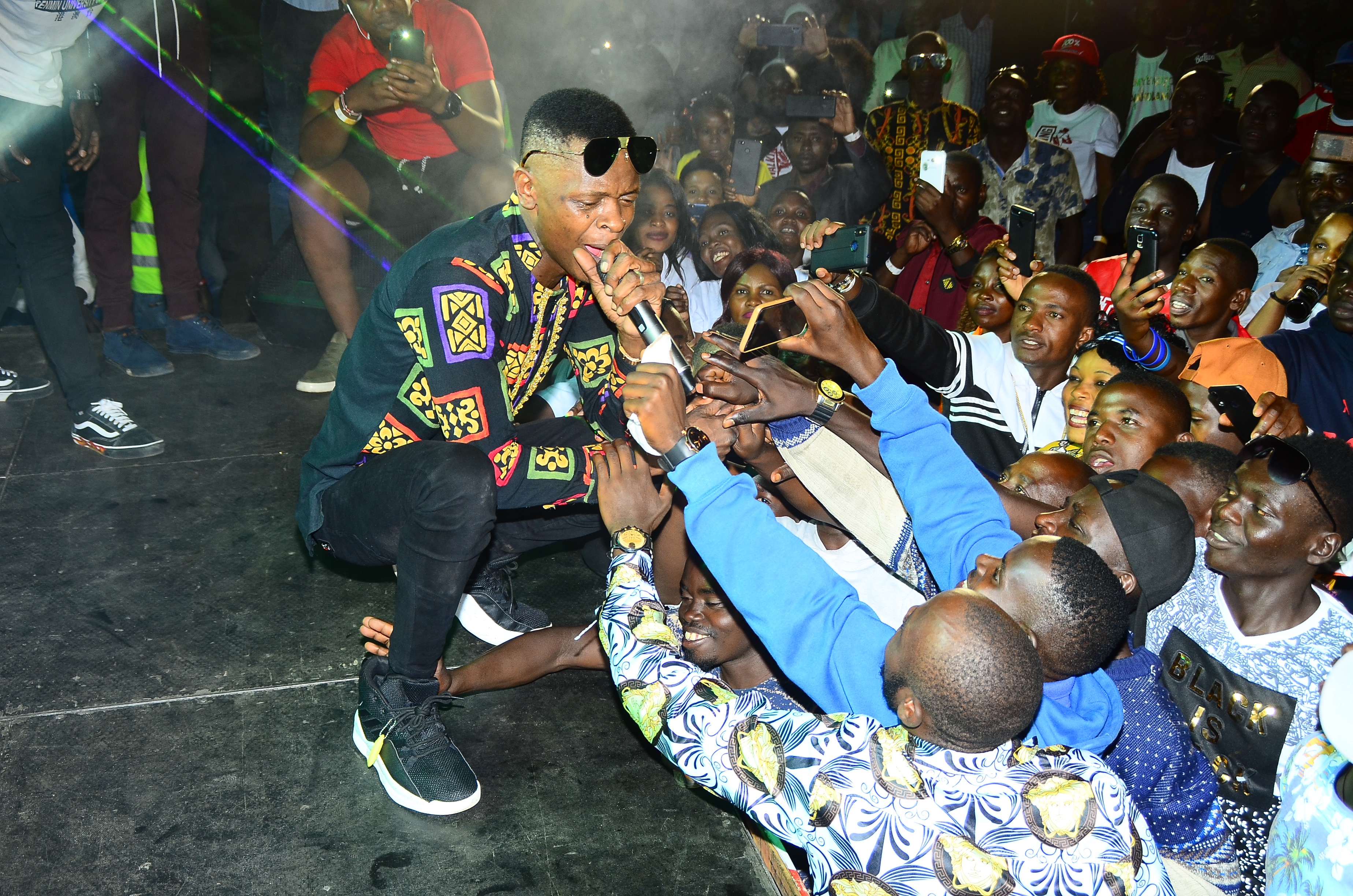 The night was capped with Masaka’s very own Basakala Boys who had the crowds going wild with laughter at their comical acts not forgetting DJ Batta, DJ Katts and MC Might Dragon who took it a notch higher with music mixing that kept the revellers dancing until the wee hours of Sunday morning.

The Johnnie Walker Highball tour has already made pit stops in four major towns around the country: Gulu, Mbale, Fort Portal, Mbarara. The next destination is Arua.

Security has warned members of the pubic against violating the presidential directive on curfew saying they may be tempted to...

Government will on Saturday this week launch distribution...