Karuma’s underground hydroelectric power project is a joy to behold! 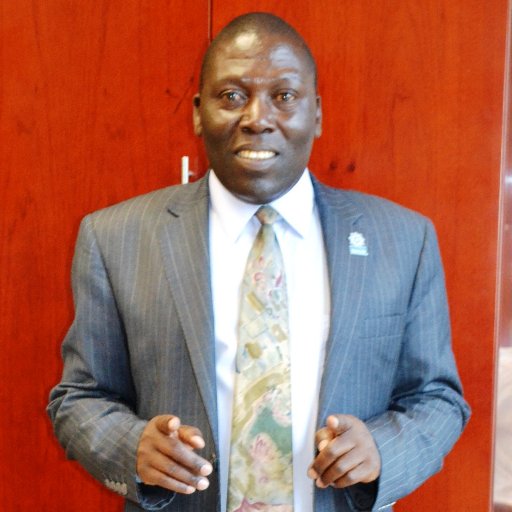 Construction of large underground hydroelectric power stations in the world started after World War II, which ended in 1945, to protect them from airstrikes.

For Uganda’s Karuma Hydropower Project, it was due to the need to protect the environment and to preserve the ecosystem.

Karuma is set to be the 14th largest underground power generating station around the world. At the apex is the Robert-Bourassa Dam in Quebec, Canada which officially opened in 1981 and generates 5,616 megawatts at a maximum depth of 137 metres.

Others include Brazil’s Paulo Afonso Hydroelectric Complex (4,279.6 MW) which was completed in 1955, Japan’s Kannagawa Hydropower Plant (2,700 MW) which commenced operations in 2005 but is still under construction.

The first underground power plant in East Africa, Karuma HP project is located on the Nile in Kiryandongo District, 110km downstream of Lake Kyoga, and 98km north of Masindi town. When completed later this year, it will generate 600MW from a depth of about 100 metres (the length of a football field).

The power will be evacuated from six step-up transformers to the national grid through three major transmission lines.

The kilowatt-hour distributed this way is expected to be at a reduced unit cost to the Ugandan consumer.

It was a marvel to behold when government communicators, led by this author, visited Karuma in July this year.

We saw a dam, hydro-power lines and a few wild animals, courtesy of the thick vegetation around. All this until we were ushered underground.

“I cannot count the number of times my jaw dropped as I gazed at the underground powerhouse,” Victoria Namutebi Wamala of Uganda National Bureau of Standards recounted.

“The fact that we were 100 metres underground left me wondering how much soil was taken out to create this huge space.”

The scoop could fill 15 stadia the size of Mandela National Stadium, Namboole. It was blasted using explosives and the space created underground could swallow 10 or more Kampala Road’s Mapeera Houses. Wow!

The engineering down there, was extreme; the huge turbine unit and associated parts being assembled had people wondering how the 4,274 (86%) Ugandans and 702 Chinese employed on the project were able to pull it off.

Clearly, the US$1.7bn (about Shs 6.3 trillion) project is on course, destined to sustainably generate reliable, quality and affordable electricity for socio-economic development.

The project has an underground powerhouse, which shall receive water to move the turbines through ‘a mosaic of tunnels and ducts’ making it the first of its kind in Africa.

Each of the turbines has a generating capacity of 100 MW.

The kilowatt-hour (kWh) is expected to cost the Ugandan consumer US $0.049 during the first 10 years of the plant’s life.

Already the first phase of tests on key installations have been successfully conducted by the engineers.

According to Li Ji, the deputy manager of Sinohydro Corporation Ltd, which is undertaking the construction works, the tests have been conducted on the intake, radial and spillway gates, as well as some turbines.

On site, workers were busy doing the final touches such as removing debris, plastering and painting walls, housing the caverns and generator units as others cast concrete on the 26.5km of underground access roads inside the tunnel and other civil works.

Works on the outgoing line and switch-yard as well as the transmission lines are either 98% or 100% complete.

Kasyate said all the civil works inside the powerhouse, dam’s intake and outfall concrete works were complete except for the ecological ladder.

Construction of the fish ladder, a non-overflow section, was about to be fully complete.

This section will enable fish and other aquatic life in the project to move freely upstream to feed and reproduce.

A team of Ugandan engineers is at the moment being trained both here and abroad to manage the project so that upon its commissioning, they will have the capacity to take on operations and maintenance.

The writer is Secretary of the Media Council of Uganda. This article was coauthored with Victoria Namutebi Wamala of Uganda National Bureau of Standards.

We can defeat Covid-19 with support, recovery and resilience

By Simon Kasyate The COVID-19 pandemic has disrupted almost every aspect of people's lives in an unprecedented manner. “Happy New...