Budaka district local government has finally received 30,000 tons of rice from Office of the Prime Minister (OPM), as relief.

Budaka district local government has finally received 30,000 tons of rice from Office of the Prime Minister (OPM), as relief.

Mulomi says the rice was delivered on Friday, January 30, 2020. The rice is meant to help the vulnerable people like the elderly, child headed families, people living with HIV, widows, orphans and PWDs among others.

The consignment has been accorded safe custody at the district headquarters pending distribution.

OPM sent the rice after Muloma sent government a petition for help following a devastating hailstorm that hit the district last year. 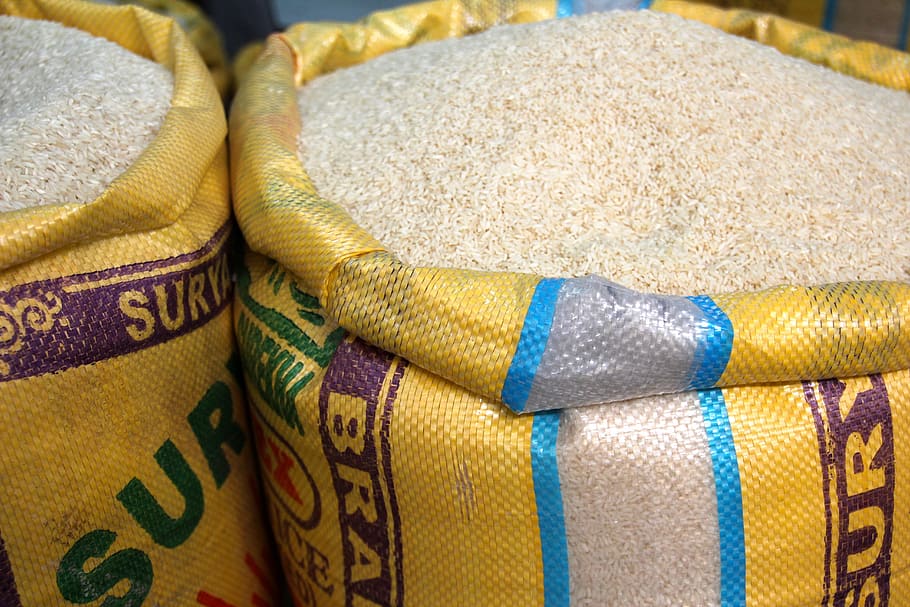 He said community development officers and LCs have been tasked to identify beneficiaries in the 19 sub counties across the district before the distribution exercise which is slated for next week.

He noted that the rice will only be distributed after the RDC approves the list of beneficiaries.

He said that, “Beneficiaries will not be required to come to the district to collect rice but the team headed by RDC will deliver to their homes.”

At least an estimated 2,660 beneficiaries (140 per subcounty) are expected to walk away with at least 10kgs of rice.

She said the tractors will be given out to farmers of Naboa multipurpose and Budaka farmer’s cooperative societies before it will be moved to other groups.

The district has an estimated land area of 366Km2 with the largest sub-counties being Iki-Iki and Kamonkoli with over 60 Km2 each while the smallest is Kameruka with less than 35 Km2.