Nahabwe, a CEO of a multiple of companies including Blue Cube and Galaxy FM among others carded 36 points to stay atop a large field of 110 top executives to claim the top gong in an event that was also graced by club members.

“I was a bit disorganized before my round because my caddie did not turn up. However, I managed to cool down and played. It was a great tournament and I am happy for the CEOs who competed in golf for the first time,” Nahabwe said. 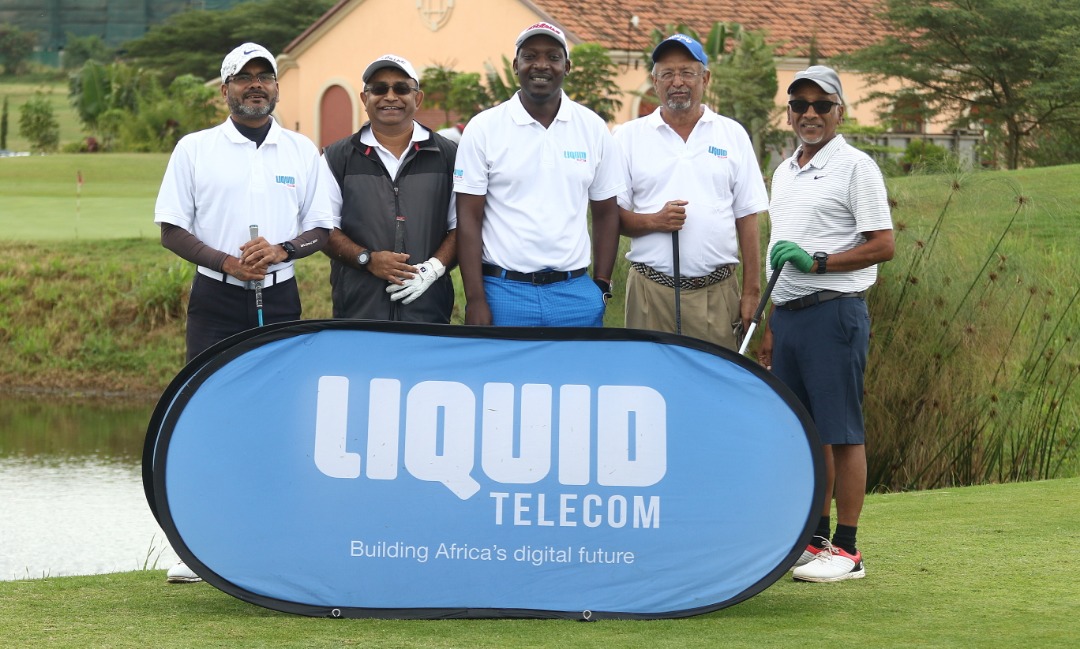 Liquid Telecom’s Dennis Kahindi was also among the podium finishers after claiming the men’s nearest to the pin prize.

“My game was lousy. My target was four birdies and I indeed got about four of them,”Kahindi joked to the amusement of revelers during the awards dinner.

He was however confident the inaugural tournament was a success and promised a bigger and better one next year.

All group winners in both the ladies and men categories were awarded with trophies and three-months free home internet, courtesy of Liquid Telecom. 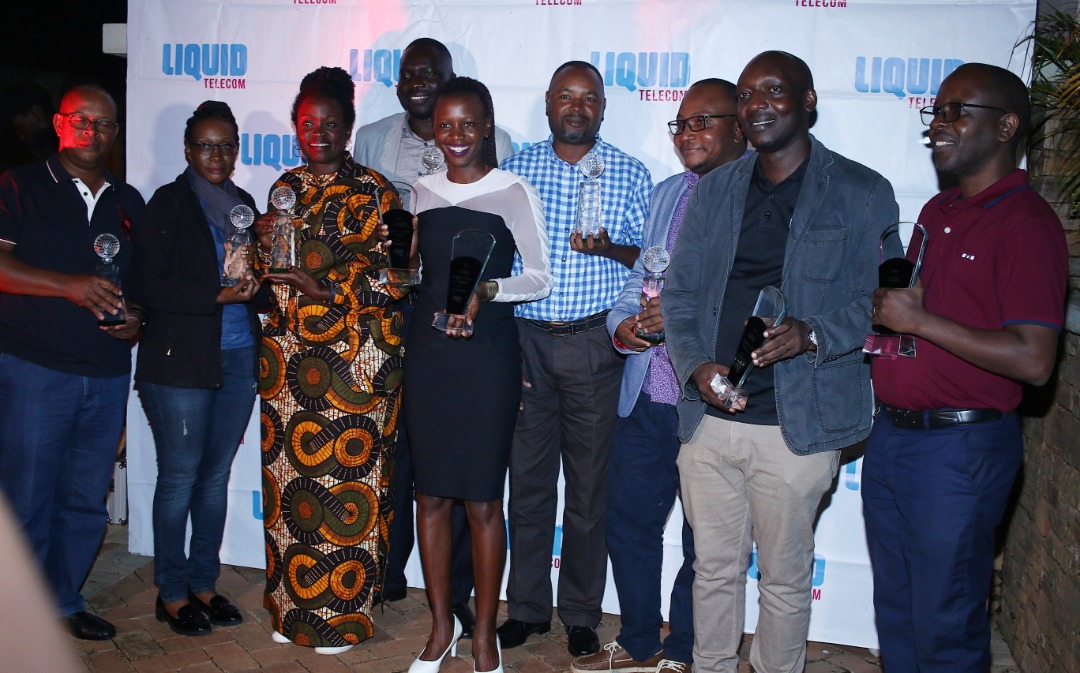 Lake Victoria Serena’s Martha Babirye claimed two side bets prizes in the shape of ladies nearest to the Pin and longest drive gongs.

Winner ladies Group B was Maxi Byenkya off 29 points whereas ladies Group A winner was Wendy Angudeyo off 36 points.

Men’s Group A was won by Patrick Mugisha who bagged 36 points.