One of the two victims who died in the Tuesday afternoon helicopter crash had flown the chopper for 14 years, the Nile Post has learnt.

A Uganda People’s Defence Air Forces Jet Ranger AF 302 that was on a training mission crashed in Gomba killing two of its occupants including Major Naomi Karungi who was the pilot instructor together with pilot cadet Bernard Wakalu( trainee).

According to an interview with NTV Uganda, Maj.Karungi said she was among the few females who have qualified to fly choppers in the Ugandan army and had spent 14 years after joined UPDF in 2005 and had vast experience.

“We were at the university and got the opportunity to join the military and from there we went to the flying school. From there, the rest is history,”Karungi told NTV in an interview in 2019 during the International Women’s day celebrations.

She says that after joining the military, she was later sent to Soroti Flying School, where she spent three years where she was taught the basic of controlling and flying an aircraft. 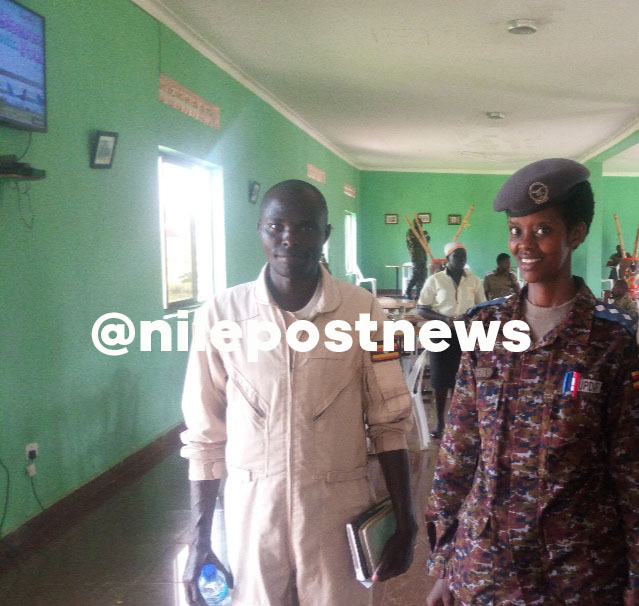 Naomi said she got a Private Pilot Licence is flying basic aircraft before she upgraded while at the Entebbe airbase.

“When I went to the Air force base (Entebbe) the commanders asked what I wanted to fly and I requested to fly the helicopter.”

Speaking during the interview, Karungi(now deceased) said she had to make sure she puts in all her all to achieve her goals.

As is with every job, Karungi reminisced on a number of challenges she had gone through during her 14-year career in the military.

“There was a time the generator was off and all the power on the aircraft was off. This aircraft is one of the smallest and is always disturbed by wind and temperatures,” she said.

She noted that mountainous areas are also a challenge to the Jet Ranger AF 302 .

Karungi however, implored females to join the military.

“The military now is the place to be for females,” she noted.

The NRM national vice chairman in charge of Eastern Uganda, Capt. Mike Mukula has taken a swipe at National Unity...

Vote for me and everything will be sorted- Museveni tells Bugisu