A controversial penalty by controversial centre referee Robert Donney in the final minutes of the game was enough to ensure  Police FC beat  newly-promoted side, Kyetume FC in the StarTimes Uganda Premier League on Friday evening.

A controversial penalty by controversial centre referee Robert Donney in the final minutes of the game was enough to ensure  Police FC beat newly-promoted side, Kyetume FC in the StarTimes Uganda Premier League on Friday evening.

Coming into the Friday game, the cops were fired up after winning their previous two games, including a 6-1 demolition of Express FC but on the other side, the visitors had only bagged a point out of the possible six in the opening two games of the second round.

However, despite the cops dominating the game most of the time, the visitors put up a spirited fight against Police who on several occasions threatened to dethrone them but the last-minute controversial penalty broke their nerves.

In the added minutes of the game, centre referee, Robert Donney pointed to the spot-kick after Kyetume defender Stephen Kagoda allegedly brought down Herman Wasswa only for him to put the ball in the back of the net for the first and only goal of the day.

It was not long after the final whistle was blown and ensured Police bagged all the three points.

Commenting about the game, Kyetume FC coach, Jackson Mayanja rued the controversial penalty that he said should never have stood. 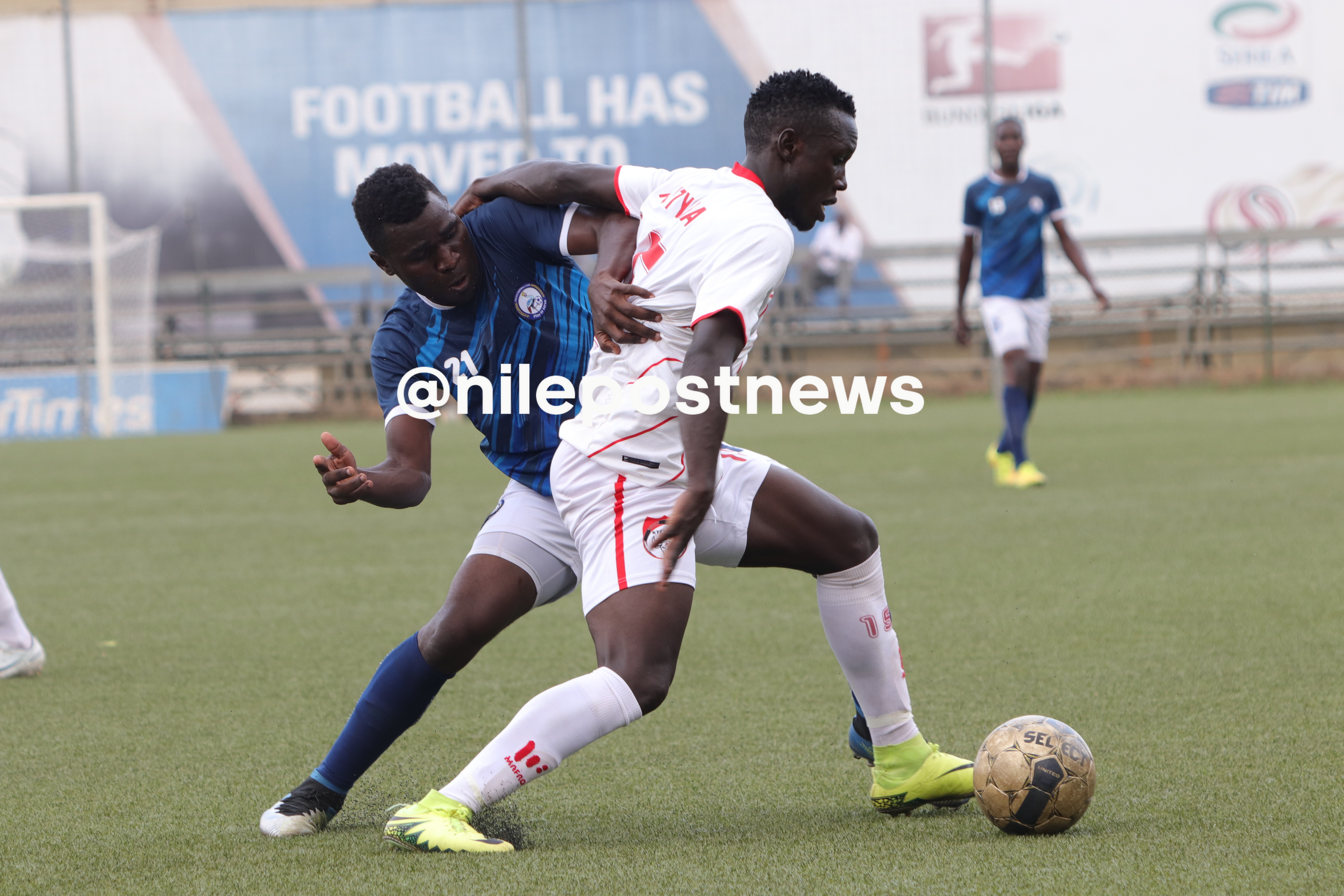 “It is a very big shame for Ugandan football if a referee can do such a thing in front of more than 1000 fans. We had a good game but the referee was always looking for an opportunity and when he got it, he did it,”Mayanja said.

Police FC coach, however, said it was a hard-fought win after his team had missed a number of chances. 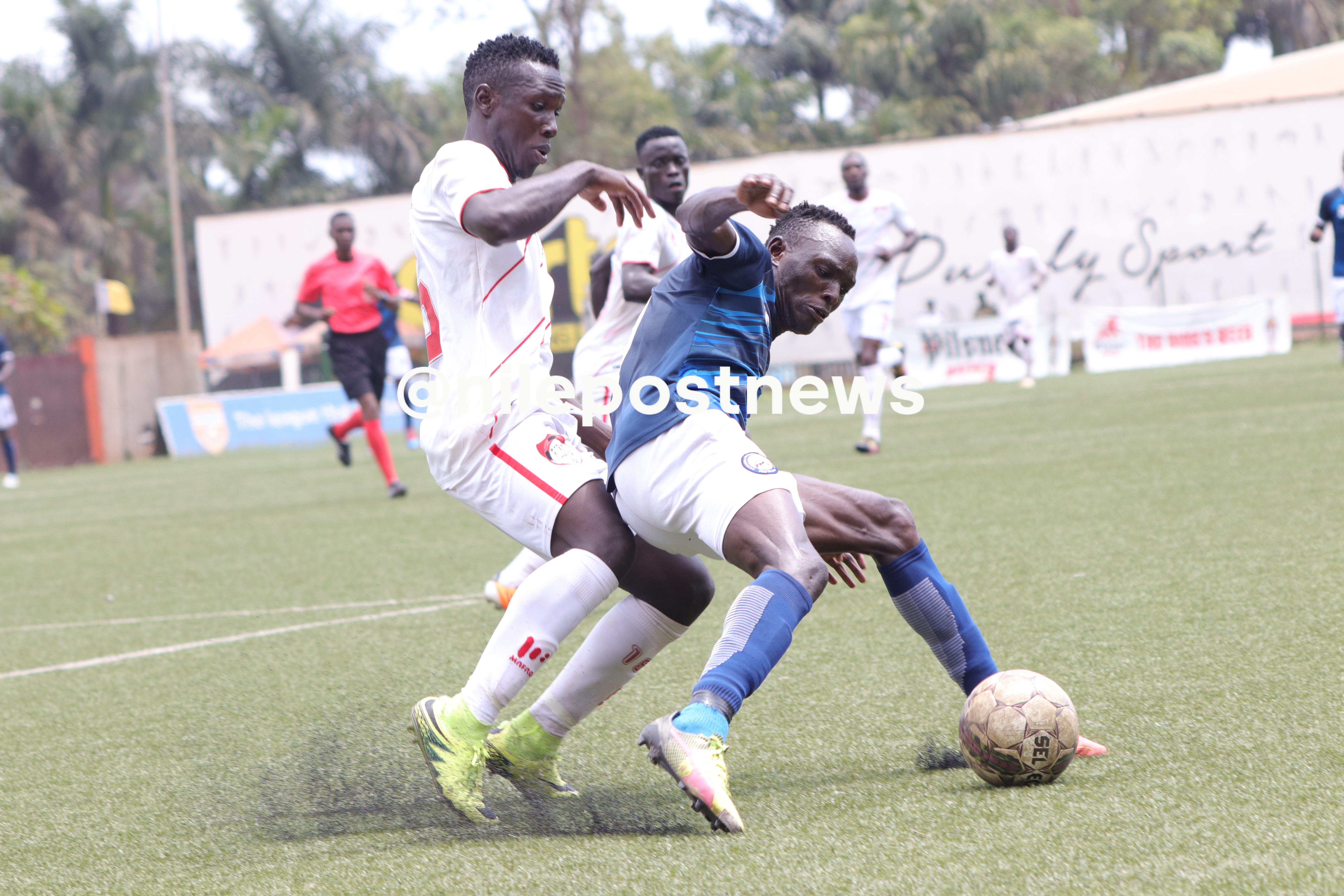 When asked to comment on the penalty, Mubiru said the referee has the discretion on what to do.

“I normally don’t judge referee decisions and I always go with what has happened. I feel sorry for Mayanja(Jackson) but he should accept the result and be a good loser,” Mubiru said.

The win ensured Police jumped to 9th on 21 points whereas newcomers, Kyetume remain 13th on 17 points on the 16 team log.