The Uganda Wildlife Educational Centre(UWEC) also known as Entebbe zoo has unveiled the first ever animal ambulance in Uganda.

The Uganda Wildlife Educational Centre(UWEC) also known as Entebbe zoo has unveiled the first ever animal ambulance in Uganda.

The ambulance, which is a donation from the Paradise Wildlife Park in the UK was unveiled on Wednesday at the UWEC headquarters in Entebbe.

“This new addition is going to enable us to perform better and I want to assure you that the future is brighter with the new animal ambulance in place,”Dr. James Musinguzi, the UWEC Executive Director.

He noted that on many occasions, there have been animals caught up in conflict and these he said had to be rescued, adding that the ambulance will make their job easy. 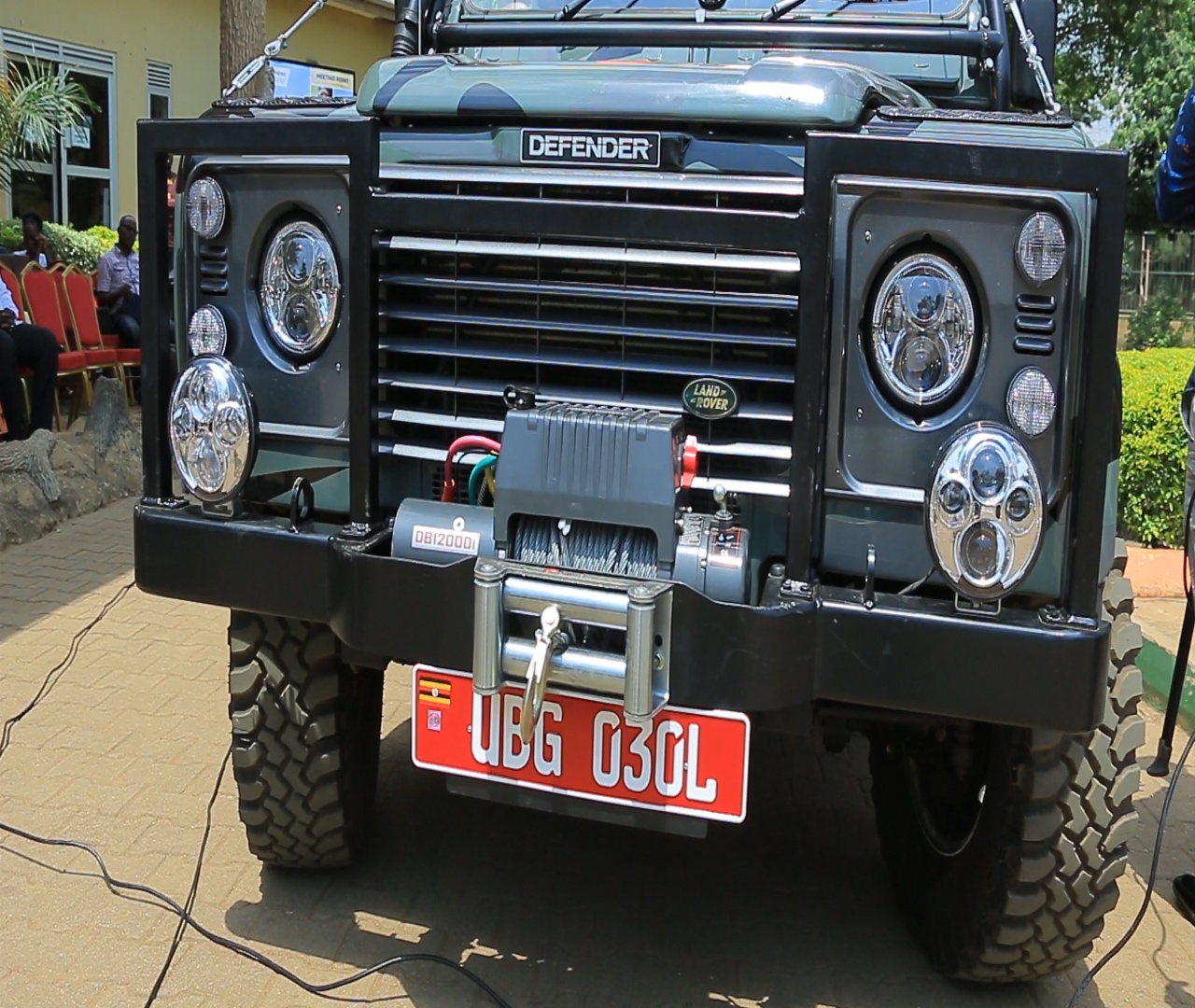 “From 2014 to 2019, we have rescued 441 birds, 180 reptiles and 284 animals to make it 905 animals. This is a big number but keeps on increasing due to increased human-wildlife conflict and shrinking wildlife habitats. We, therefore, ask everyone to partner within wildlife rescue, rehabilitation and release and wildlife conservation.”

According to Musinguzi, with the ambulance in place, there will be a standby rescue team to respond to any emergency or reports quickly.

The ex-military vehicle, of Land Rover Defender 130 make has been transformed with the latest anti-poaching, animal rescue addition and has a strong specification, custom-built animal crate fitted with the most powerful vehicle lights in Africa. It has a winch, medical equipment, tracker units, siren, and specialized wrap.

The 50,000 Pounds animal ambulance was donated to UWEC by the Drive4Wildlife team, an animal conservation and travel project supported by the Paradise Wildlife Park as the covered a 4500km journey in East Africa.

By Male H.Mabirizi K. Kiwanuka On 7th October 2021, a day to our 49th Independence, two events happened in relation...