A section of revelers started aiming water bottles at Big Eye the moment he stepped on the stage, forcing the event organizing team and security to cut his performance short in order to restore calm.

Big Eye, who first refused to leave the stage, was later convinced to surrender the microphone and escorted off the stage by the event security team.

Yesterday, no pro-regime artiste was allowed to perform at CBS' Enkuuka Y'omwaka. 2020 will be a long ride. Fasten your seat belts. pic.twitter.com/2VGIAq2zzP

The singer now joins the list of musicians like Moses Ssali a.k.a Bebe Cool, Catherine Kusasira, Jenifer Nakanguubi aka Full Figure among others that have been pelted with water bottles at music events.

The targeted entertainment personalities are usually those who have expressed support for the ruling National Resistance Movement (NRM) ahead of the 2021 presidential elections.

On Tuesday, 31st December 2019 at Lubiri Mengo year ender dubbed ‘Enkuuka Y’o mwaka’, several musicians that came to perform were pelted with water bottles including those who came on stage donning the yellow colour which is associated with the ruling National Resistance Movement (NRM). 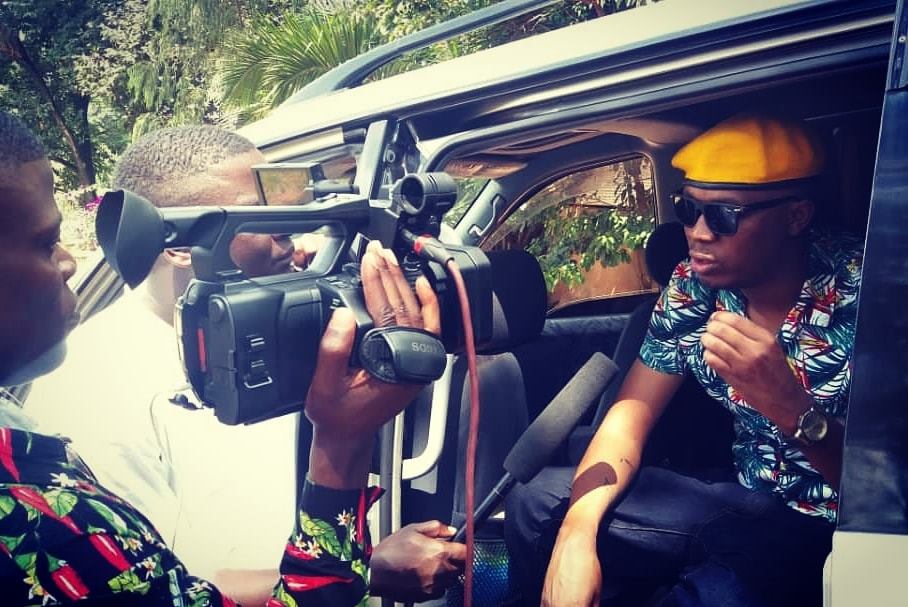 A few days ago, Big Eye protested the treatment by fans of musicians Kusasira and Full Figure. In the December 31, 2019 note posted to his Facebook page Big Eye StarBoss, he said, “Its my right to support #PresidentMuseveni. My heart is crying inside. Hooliganism will not spoil our peaceful country. Its only the route which has changed instead of going to Magere am going to #KAMWOKYAbecause i have been told that thats where Bobi wine’s firebase offices are.”

Musician Robert Kyagulanyi Ssentamu, alia Bobi Wine, has declared his interest to contest for presidency in the 2021 general elections. He heads the People Power Movement and is MP for Kyadondo East.

Bobi Wine has previously condemned violence directed at people who disagree with his political views and presidential bid.

The Ugandan government has rapped their counterparts from the US over their recent report on the human rights situation in...

UWA to relocate rhinos at Zziwa sanctuary over land wrangle